A streamlined version of the Black Sabbath legend’s main guitar.

Gibson has launched a new signature model for the legendary Tony Iommi, an updated yet relatively faithful version of his heavily-modded original SG special.

The instrument pays tribute to Iommi’s ‘Monkey’ SG, however isn’t a complete recreation like last year’s Custom Shop instrument. The guitar takes over some of the idiosyncratic modifications Iommi had done to the SG, but leaves behind some of the stranger things that the mods led to. For instance, there’s a wraparound tailpiece here – but unlike the real ‘Monkey’ SG, there are no leftover tailpiece studs from the original bridge. 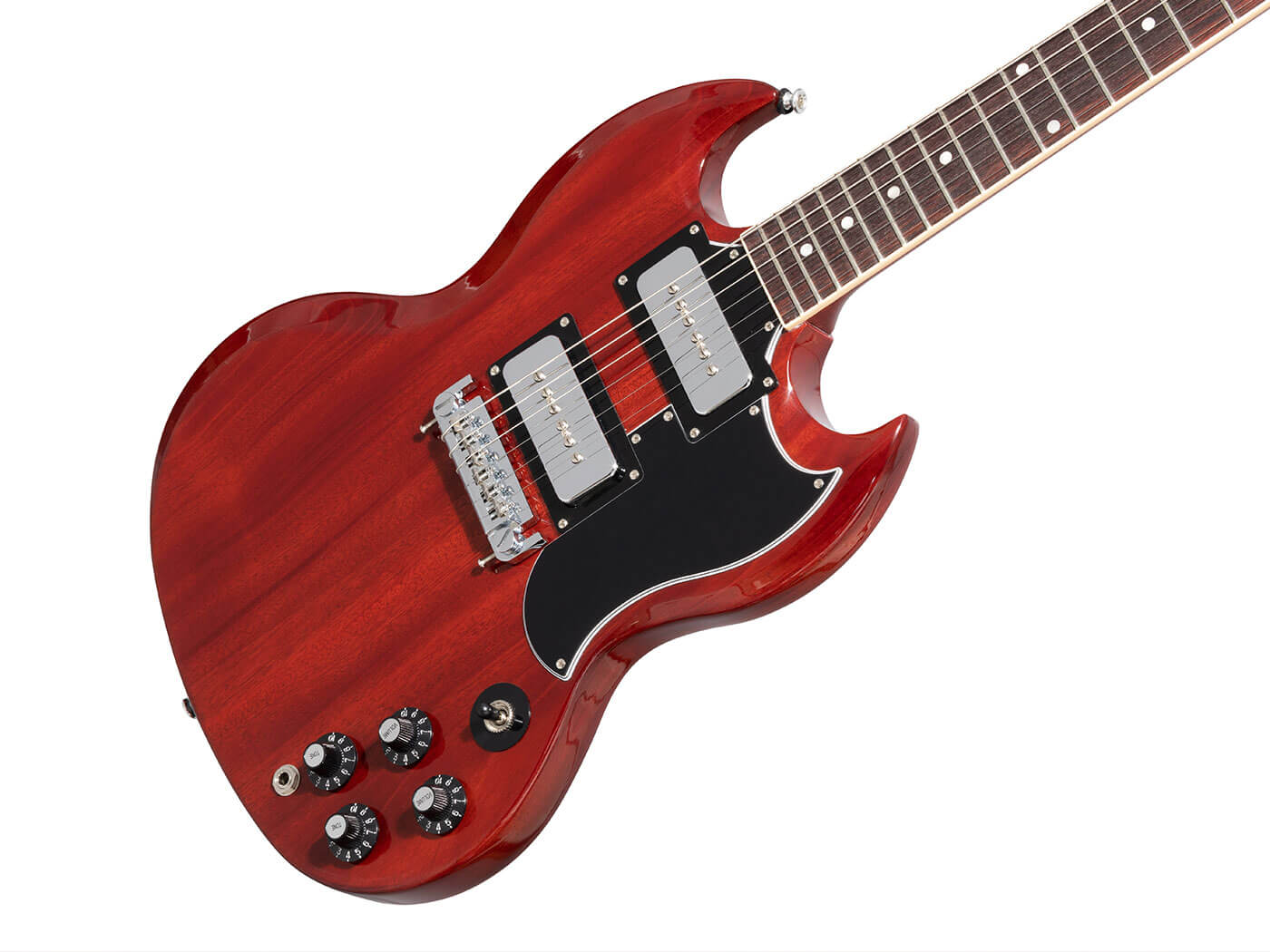 While the guitar isn’t meant to be a full recreation of the ‘Monkey’ SG, there is a Monkey sticker included in the case if you fancy adding some of that vibe to your own instrument.

The guitar also features a signature from Iommi on the back of the headstock. It comes finished in Vintage cherry.

Tony Iommi said of the guitar’s inception in a statement: “Recently, I was invited to Nashville by Cesar and JC who I must tell you are so enthusiastic and passionate. I had the opportunity to go to the Gibson factories, meet the people that work there, and I saw how dedicated they all are to the craft. There’s no stopping Gibson, which is great for all of us guitar players and I am pleased to now be able to share this SG guitar with a wide audience.”

You can hear Iommi discuss the instrument in Gibson’s introductory video below.

The instrument lists for $2,399. Find out more at gibson.com.

The Rolling Stones reflect on the “huge loss” of Charlie Watts: “He was the rock the rest of it was built around”