“Expect the unexpected from Dee Snider” 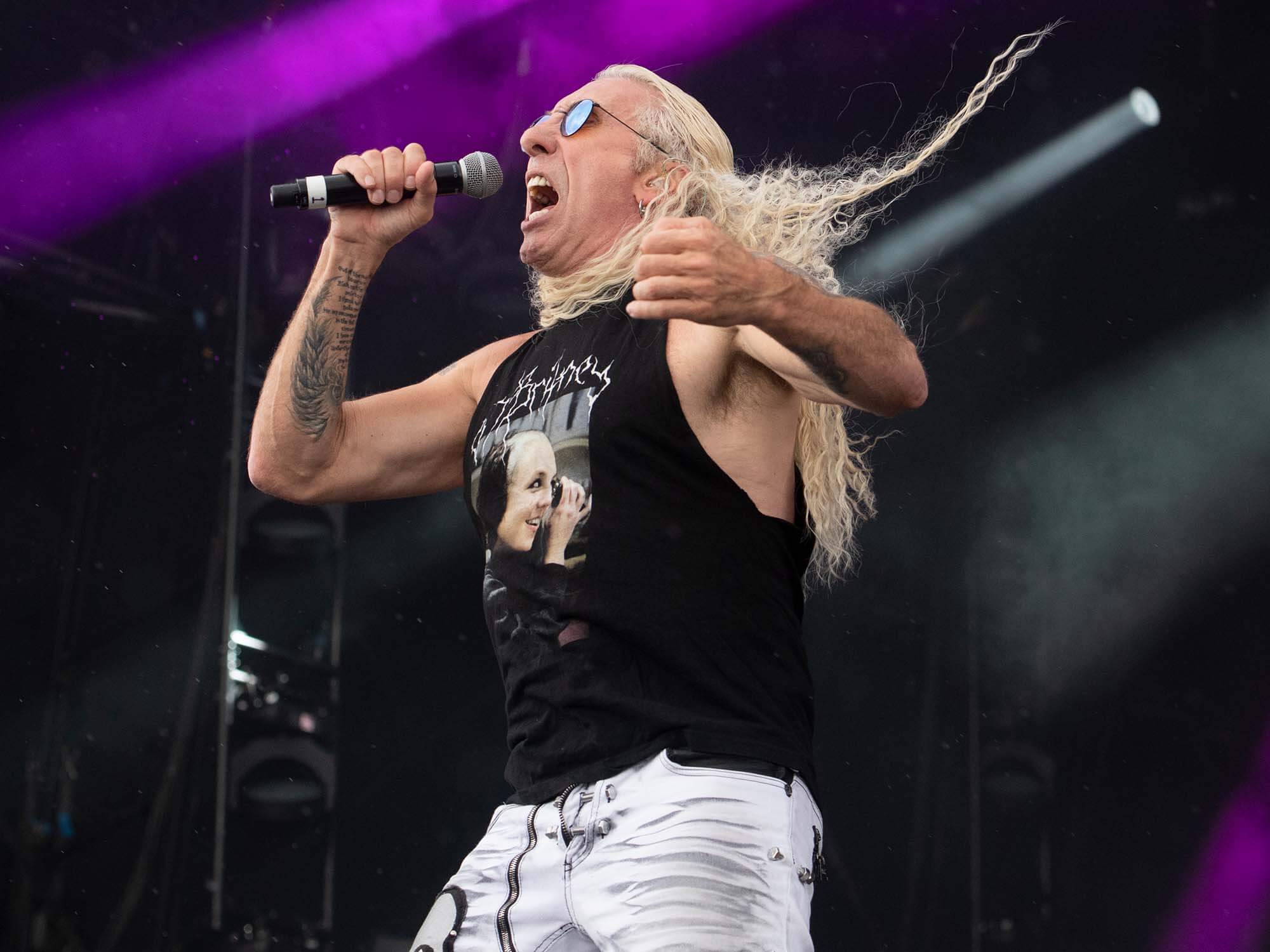 Twisted Sister’s Dee Snider has unveiled that he is releasing a fictional novel centred around toxic masculinity.

Speaking on Full Metal Jackie’s weekend radio programme, the metal musician revealed that he is working on a new fictional book.

Named Frats, the novel is a ‘70s period coming of age story inspired by true event about toxic masculinity and “growing up in a very toxic environment and how it affects people,” says Snider.

“Expect the unexpected from Dee Snider. I’m always creating and it’s not always what you expect.”

Snider even took to twitter last week to reveal the news, writing that he has “just made a deal to publish my first fictional novel “Frats”. More details to come as I know them”.

Just made a deal to publish my first fictional novel "Frats". More details to come as I know them…

This is the first fiction novel that Snider has written, having previously written two other books: De Snider’s Teenage Survival Guide: Or How To Be A Legend In Your Own Lunch Time, which was originally published in 1987 but was rereleased in 2019, and Snider’s official autobiography, Shut Up and Give Me the Mic, which was published by a division of Simon & Schuster in 2012.

There is not much information about what the new book will entail, but judging by a tweet he wrote in 2020, we should expect a coming of age story set in early 1970’s Long Island.

Thanks. I am finishing the final draft of my first fiction novel. It' a period piece/coming of age story set on Long Island, NY in 1972/73 inspired by true event. No it's not my story. Next stop: book publishers https://t.co/gwhS9yBRBP

For updates about Dee Snider’s Frats, keep your eyes peeled.