The album will feature the guitar god’s short-lived five-piece band with David Logeman on drums. 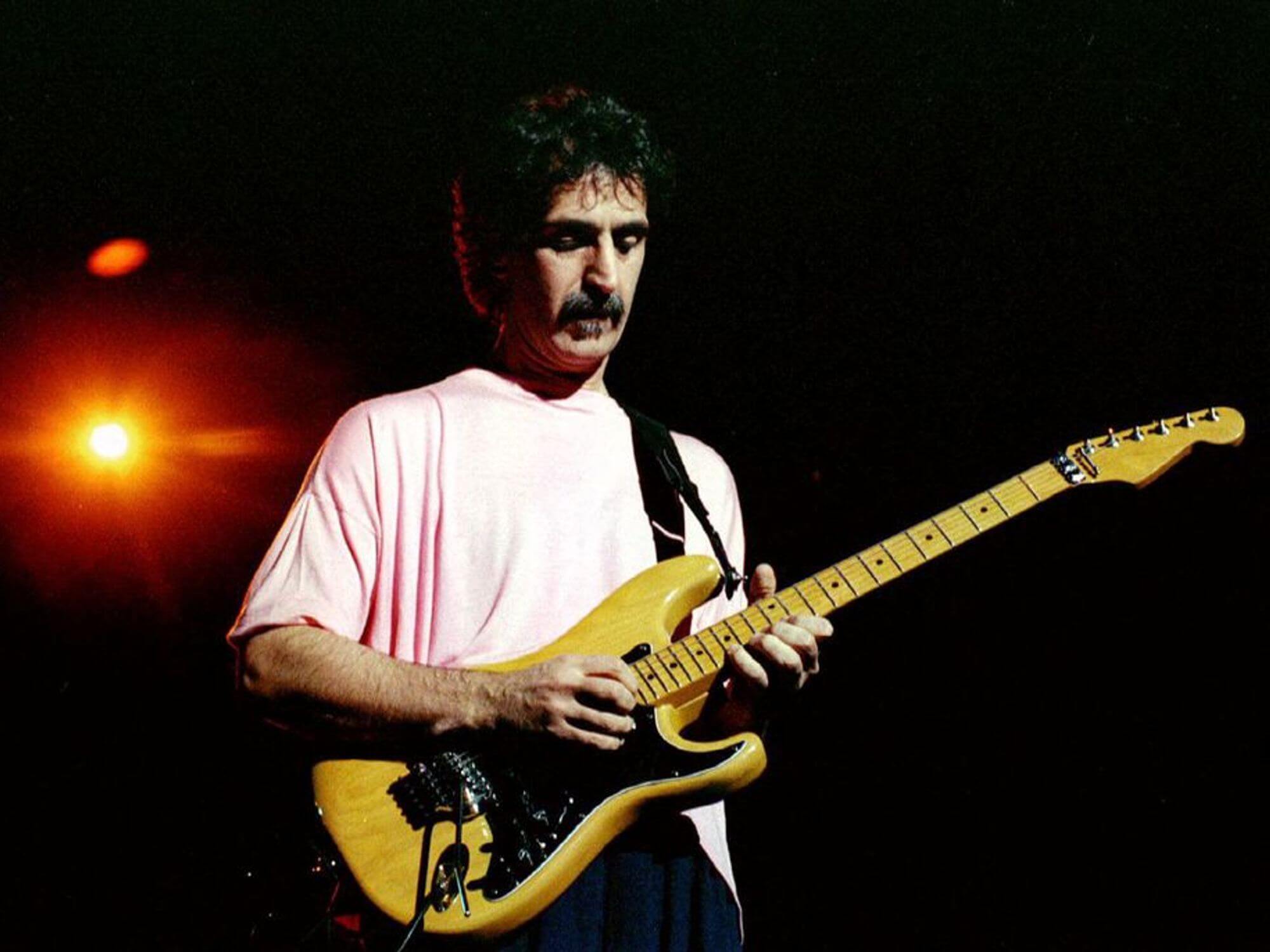 Never-before-seen concert footage of Frank Zappa in the 1980s has been unearthed from the Zappa family vaults and will be released into the wild on an upcoming 3CD box set.

The first show in the set features Zappa and co’s 8 May, 1980 show at the intimate 240 capacity Mudd Club in New York City, while the second one was recorded on 3 July, 1980 at Munich’s massive Olympiahalle venue, the final show of that tour.

The album will showcase tracks from Zappa’s then-new 1979 albums, including Joe’s Garage, Keep It Greasy, City of Tiny Lite – as well as selections from the massive catalogue of songs that would ultimately be released on Zappa’s 1981 LP You Are What You Is.

The set also comes with an introduction from Zappa Vault master Joe Travers, a track-by-track breakdown of the setlists by bassist Arthur Barrow, and an essay by Steve Vai, who attended the Mudd Club show and would later be invited to join Zappa’s band.

Before this, only two tracks from these shows — Love Of My Life from Mudd Club and You Didn’t Try To Call Me from Munich — were ever released by Zappa on his CD live series, You Can’t Do That On Stage Anymore.

Aside from the 3CD set, both concerts will also be released separately on 2LP and 3LP vinyl, respectively. And in conjunction with the album, a series of exclusive merch commemorating the 1980 tour has been released.

Pre-order the set here and check out Outside Now from the Mudd Club below.