Roth has, on several occasions, been vocal about the unlikelihood of the band
reuniting. 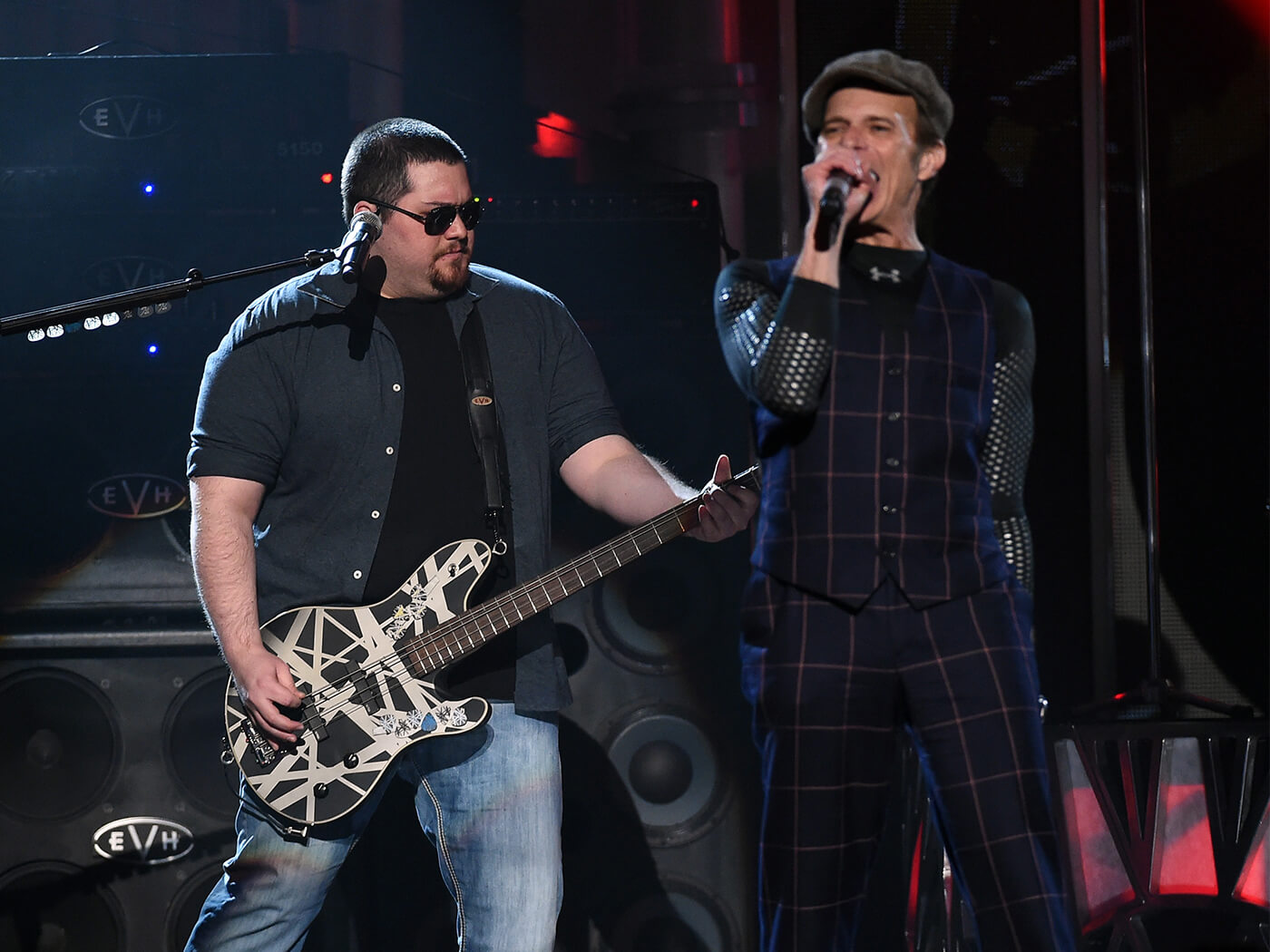 Wolfgang Van Halen has given his thoughts on a Van Halen reunion, responding to comments made by vocalist David Lee Roth to the New York Times about the unlikelihood of Eddie Van Halen ever going on tour again.

“Yeah, I don’t really think that’s up for him [David Lee Roth] to decide,” Wolfgang wrote in the comments section of an Instagram post by Loudwire, covering Roth’s comments.

Roth had recently spoken to the New York Times about his visual art, and when asked whether he would ever perform live with guitarist Eddie Van Halen again, replied: “I don’t know that Eddie [Van Halen] is ever really going to rally for the rigours of the road again.”

His comments were made in relation to the guitarist’s long battle with cancer, which was first announced by Eddie Van Halen himself in 2001. In 2019, TMZ had reported that Van Halen was battling throat cancer, and travelling from the US to Germany over the last five years to receive radiation treatment.

It wasn’t the first time that Roth was vocal about the unlikelihood of a reunion however. Last October, speaking on Van Halen’s period of inactivity since 2015, Roth told Detroit radio station WRIF’s Meltdown show that he thought the band was “finished”, and told fans “Van Halen isn’t gonna be coming back in the fashion that you know.”

In other Van Halen news, Wolfgang recently issued a statement about his upcoming and long-awaited solo material. Taking to Instagram, the bassist wrote that he was bracing himself for “a wave of hate” to arrive from rock fans that are expecting the bassist’s music to sound more “Van Halen-y”.