by Cillian Breathnach
Rage Against The Machine
News 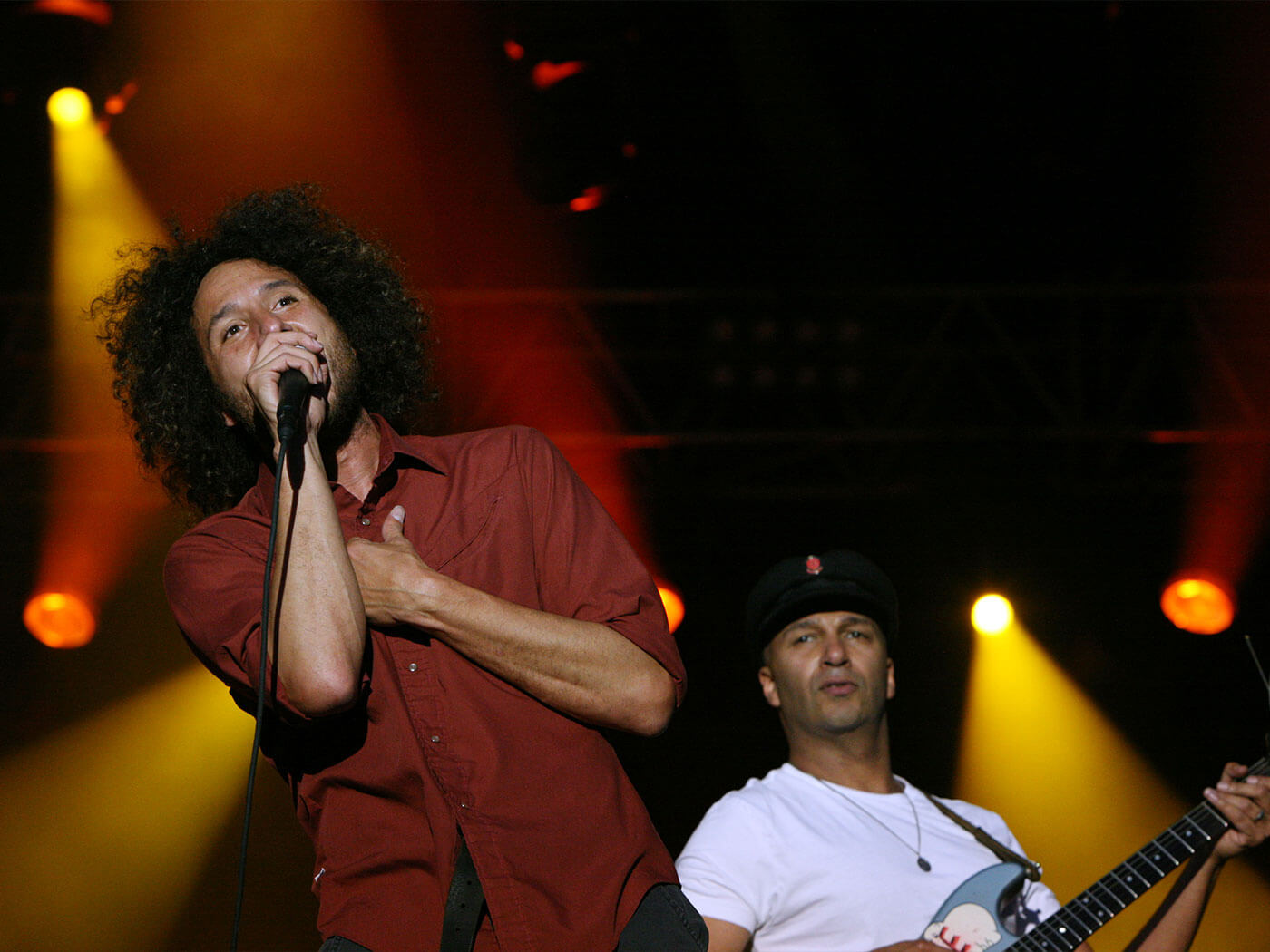 The tape was shot in March 1990 at a gig at the Hollywood Live nightclub. Take a look below:

A disclaimer as the video begins reads: “The following footage was recovered from a tape owned by the Haworth family and provided to hate5six.com for digitization, restoration, and online preservation.

“The identity of the original filmer is currently unknown but will be made clear in the description should they come forward.”

The band Hard Stance was initially formed in 1987, with de la Rocha on guitar and Eric Ernst on vocals. When Ernst left the band, Zach took over vocal duties before forming Rage Against The Machine In 1991, alongside Tom Morello, Tim Commerford and Brad Wilk.

Rage Against the Machine would break up in 2000, when de la Rocha claimed the group was “no longer meeting the aspirations of all four of us collectively as a band, and from my perspective, has undermined our artistic and political ideal”. They briefly reunited for a run of live shows between 2007 and 2011 before disbanding again. In 2019, the band announced a string of reunion shows in 2020, which included a headline slot at Coachella. These dates have since been postponed due to the ongoing COVID-19 pandemic.

Rage Against The Machine