Press Release
The ‘D-Day Mandolin’ has been faithfully reproduced by Vintage® as a poignant reminder of the sacrifices made over 70 years ago by those remarkable servicemen and women, and the importance of musical instruments in raising morale during wartime conflict.

Featuring a white ash body with nyatoh neck, and including authentic aged hardware and inscriptions as a ‘nod’ to the original, the D-Day Mandolin is tonally responsive and very easy to play.

Whilst a lot of this history of 6th June 1944, or D-Day, is well documented, one story that is still relatively unknown is that of ‘Exercise Tiger’ – the codename for one of a series of rehearsals for the D-Day landings that took place off the coast of Devon. The convoy of fully loaded LSTs (Landing Ship Tank’s) were in Lyme Bay preparing to assault Slapton Sands. 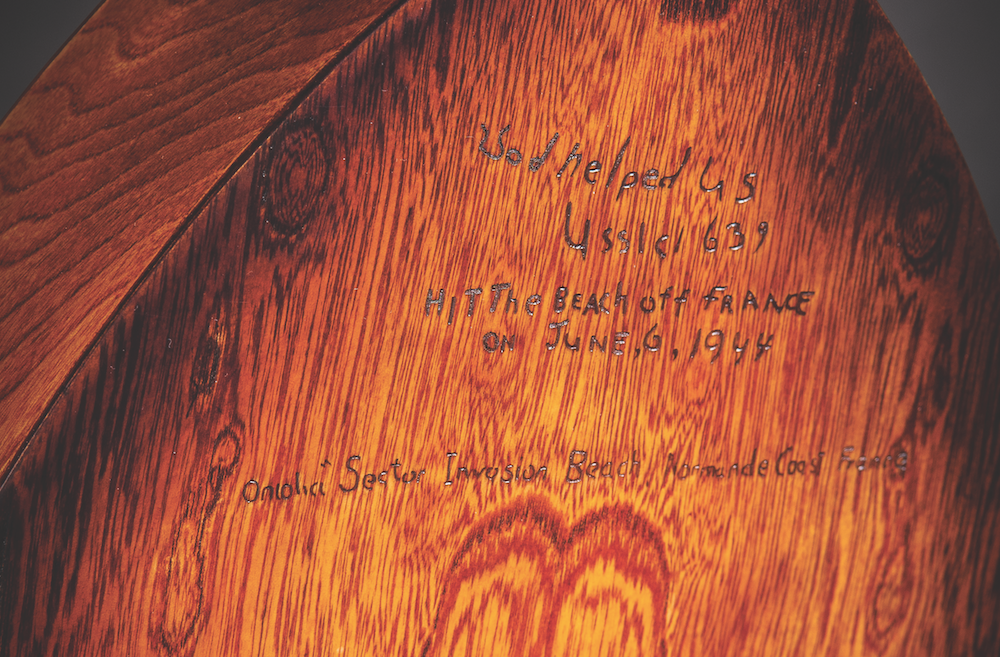 Unfortunately the unprotected convoy was discovered by German E-Boats and attacked with the loss of over 600 American soldiers and sailors. Due to the nature of the exercise and its closeness to the actual invasion date, the incident was kept under the strictest secrecy and only nominally reported much later on.

In 1988 a remarkable man named Ken Small wrote a book called ‘The Forgotten Dead’ about those tragic events and his journey to discover the truth. In the book he explains how he learned of a Duplex Drive Sherman Tank sitting on the sea bed 3/4 of a mile off the shore of Slapton Sands. After much time and effort he managed to purchase the tank from the U.S. Government. His plan was to recover it and create a lasting memorial to those who made the ultimate sacrifice.

In 1984 he achieved his goal. The tank stands today as a memorial in Torcross, Devon and is a constant reminder of the sacrifice made for the freedom and democracy we enjoy today. In so doing he had brought world wide recognition to the exercise. 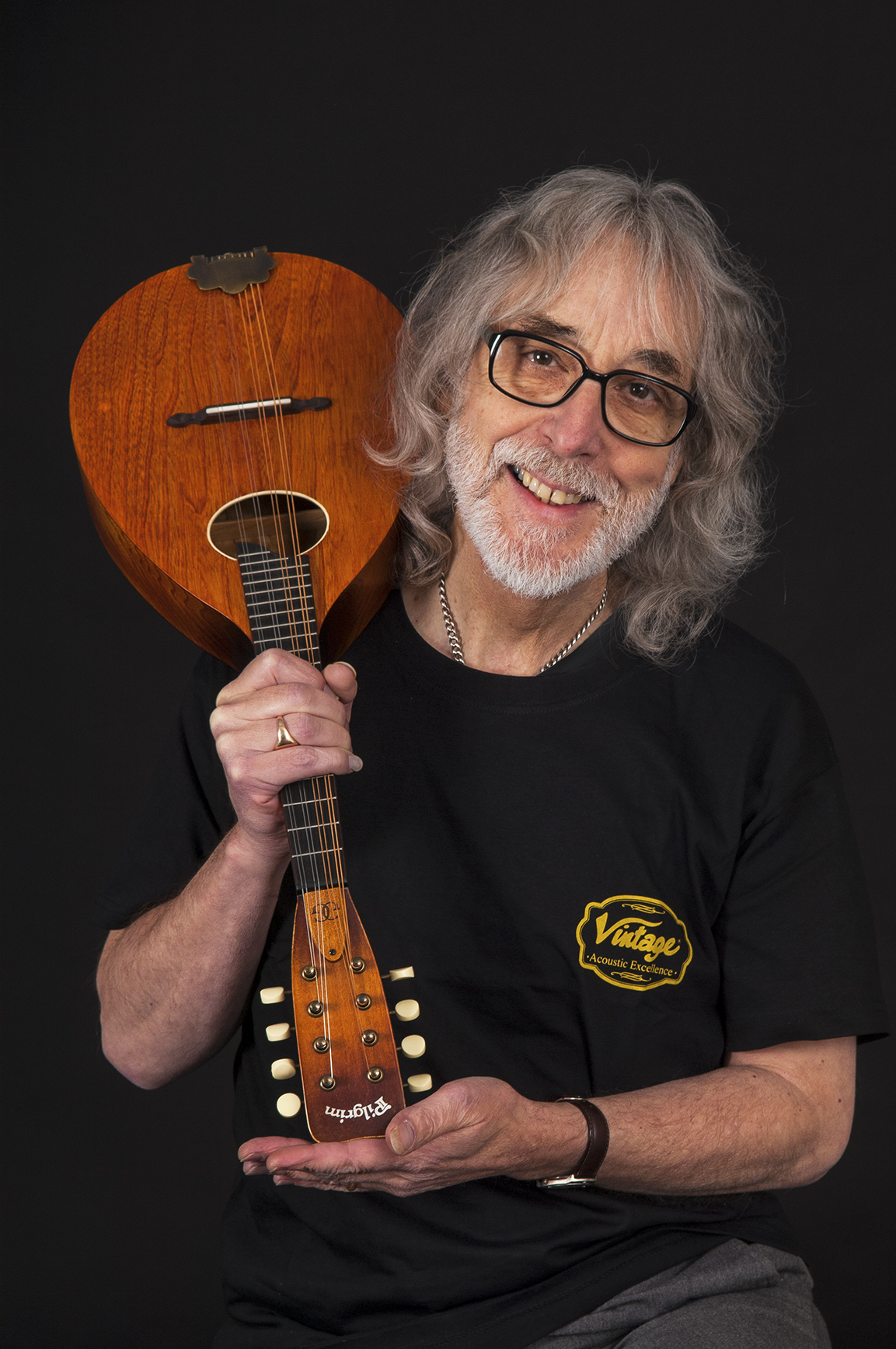 Shortly after this an elderly lady came from Torquay to visit Ken at the tank. She said that she had a mandolin since the war with a very special significance. On it were inscribed the names of the crew of LCT 639 who landed on Omaha Beach in Normandy. Many of those men were billeted with her in Torquay. She told him that all those years since, she had been looking for a home for the mandolin and now she had found it, she gave it to Ken. It was a real piece of evocative history.

Apparently, these men had returned to the lady’s home and it is believed that on their return, they continued their stay before heading home to the States. One of the servicemen carried with him a 1940 Regal mandolin, typical of the budget war issue instruments that abounded at that time. He obviously wanted to gift her something as a reminder of their friendship, and these servicemen each scratched their names on the back and upper side of the instrument.

A message scratched onto the upper side (and replicated on the rear of the D-Day Mandolin) reads: “God helped us. USS LCT 639 hit (Omaha) beach off France on June 6 1944.”

Supplied with a zero gravity carry case, the D-Day Mandolin is endorsed by Gordon Giltrap.
For more info, visit: www.fretking-vintage.com