IK Multimedia and Mesa Engineering have teamed up to release a full range of Mesa plug-ins for Mac/PC. 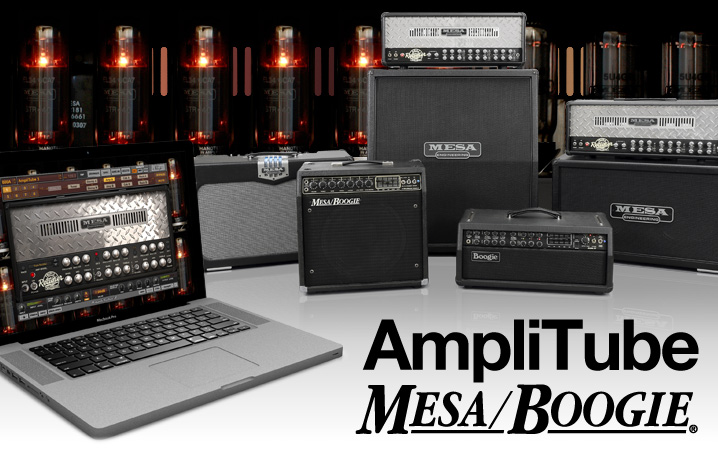 The AmpliTube Mesa/Boogie is the first official Mesa-authorised piece of software and looks set to be a great piece of kit to add to you home or professional studio set-up.
Read the official press release below:

Amplitude Mesa Boogie gives guitarists, producers, engineers and more the power to play through models of some of MESA/Boogie’s most famous genre-defining amplifiers and cabinets. These exciting new co-developed models deliver everything from the gorgeous clean sounds, percussive aggression and tight crunch of the Rectifier series to the violin-like sustain of the Mark series to the ultra-flexible mid-gain British leanings of the TransAtlantic TA-30, and everything in between. 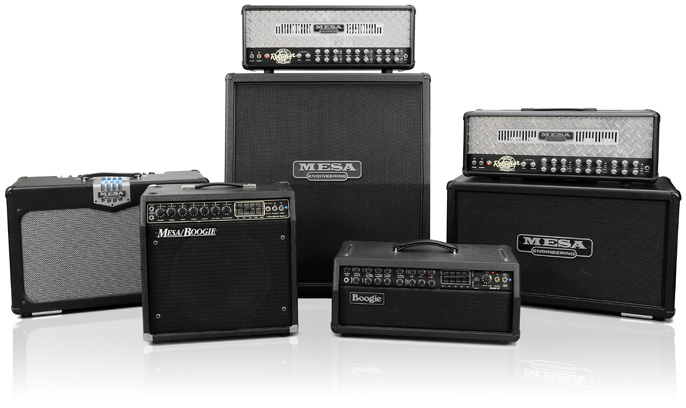 This first-ever officially authorized by MESA® line-up includes models of the classic Boogie® V-Curve EQ’d crunch rhythm and singing lead voice of both the MARK III and MARK IV as well as the crushing gain of the Dual Rectifier and Triple Rectifier – amps that have ruled the airwaves for almost two decades. And as an added bonus, the TransAtlantic TA-30 (MESA’s upscale tribute to the classic British EL84 legacy) is included as well. It roams the elusive pushed clean and medium gain territories with both finesse and attitude.