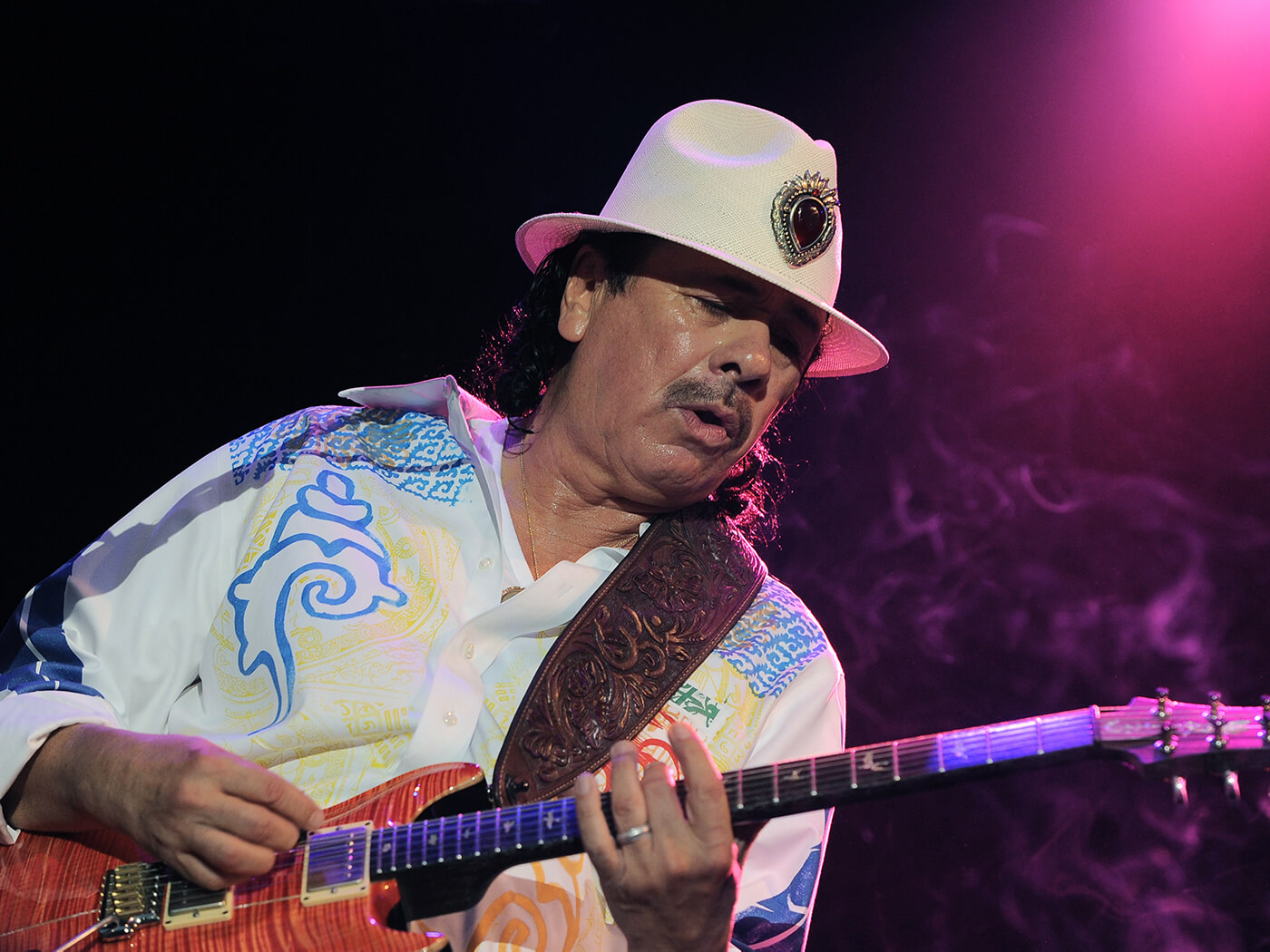 Accompanying the legend on the song is Spanish singer Buika, Santana’s eight-piece band, which includes his wife Cindy Blackman Santana on drums.

As its title implies, Africa Speaks is entirely inspired by music from the continent. The album was produced by Rick Rubin and recorded over a 10-day session at his Shangri La Studios in Malibu, California. During that time, Rubin and Santana worked on a whopping 49 songs, the latter told Rolling Stone in January. “[Rubin] was very gracious, because it was like a hurricane to record six, seven songs in a day.”