The product of a research and development process in which 4,000 people participated in blind listening tests, could this stylish and affordable mic restore our faith in democracy? 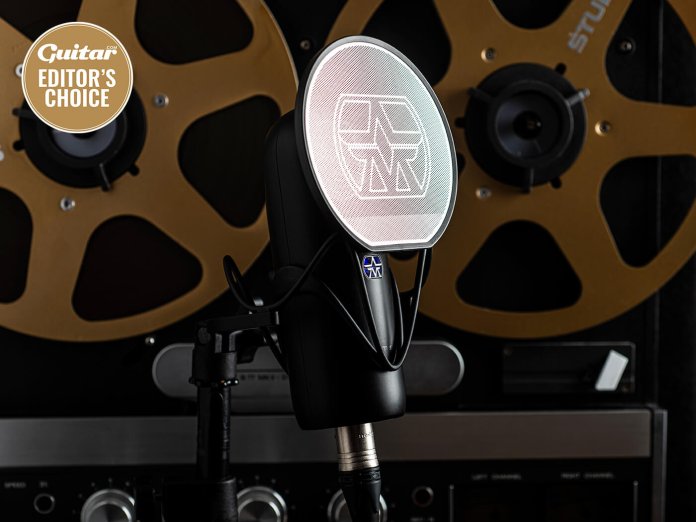 For a relatively young company, British-based Aston Microphones has caused a seismic shift in the often staid studio microphone world, with a disruptive and effective approach to both design and development that has relied heavily on the golden ears of a focus group panel of first-call studio professionals known as the Aston 33. In the case of this new Element model, the R&D process was also thrown open to the public for the first time, with the hypercritical ears of over 4,000 members of the music-making population undergoing a series of blind listening tests that resulted in what Aston are calling the first ‘people’s microphone’.

Every aspect of the Element’s design is proprietary, with no reliance on generic parts or styling. The mic comes in a bundle kit complete with a shockmount which clips onto the chassis itself and a supremely nifty magnetic pop filter to minimise plosives from speech, singing, or indeed an enthusiastically strummed dreadnought. While you might wonder at the impact of neodymium magnets so close to a microphone’s capsule, Aston assures us that there is no detrimental effect. 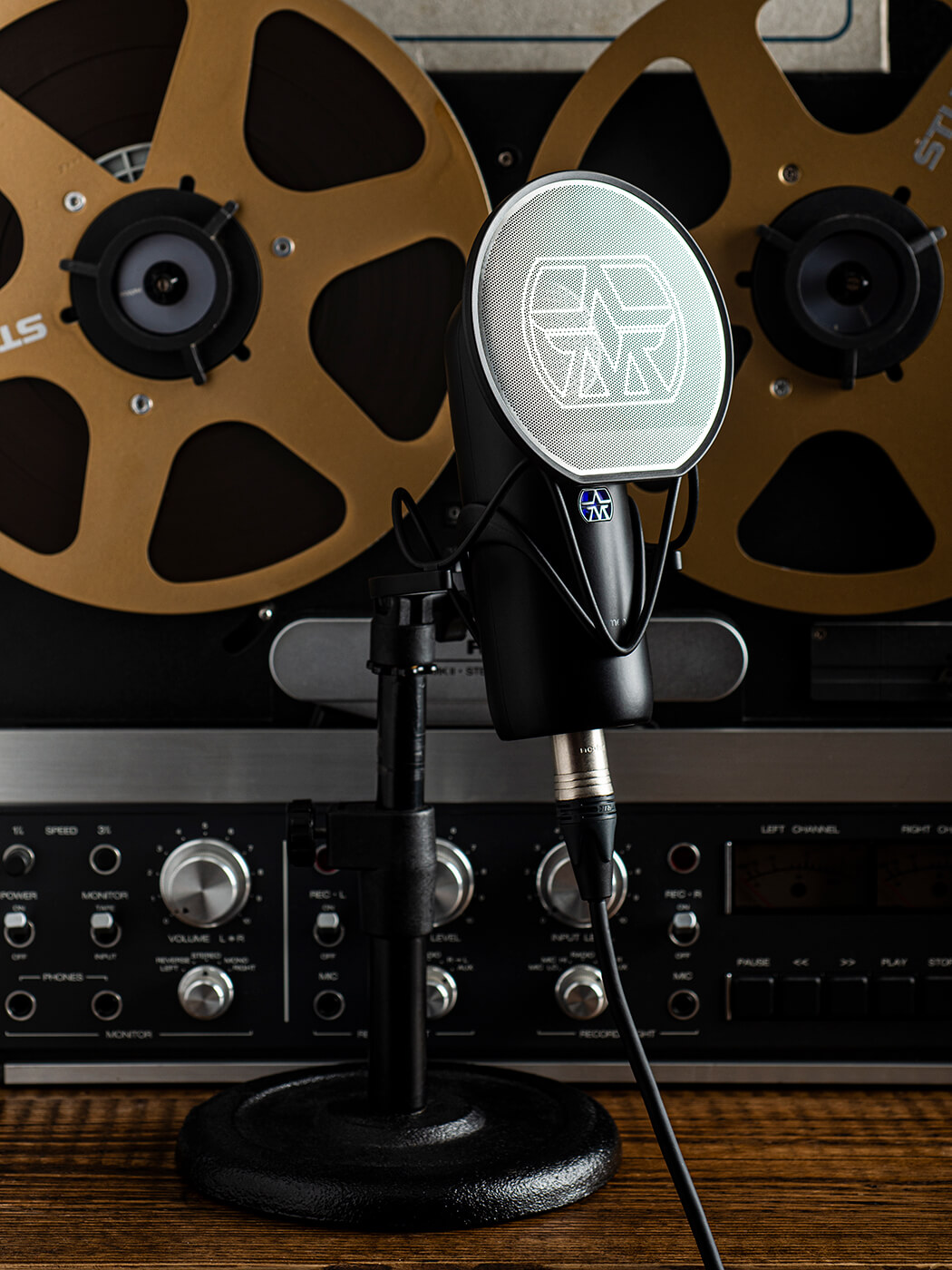 While at first glance the Element may look like a condenser microphone it actually uses a moving coil design. Aston refers to its new capsule technology Ridyon, and it aims to combine the best aspects of ribbon, dynamic and condenser microphones in one fixed cardioid unit.

Applying the requisite 48v phantom power brings the Element to life with a pair of purple LEDs glowing behind the Aston logo. It’s not all about aesthetics – the Element’s space-age looks also play a vital role in the way it captures sound, with an elegant waveguide at the base of the capsule similar to those seen on extremely pricey studio monitors. Intriguing. 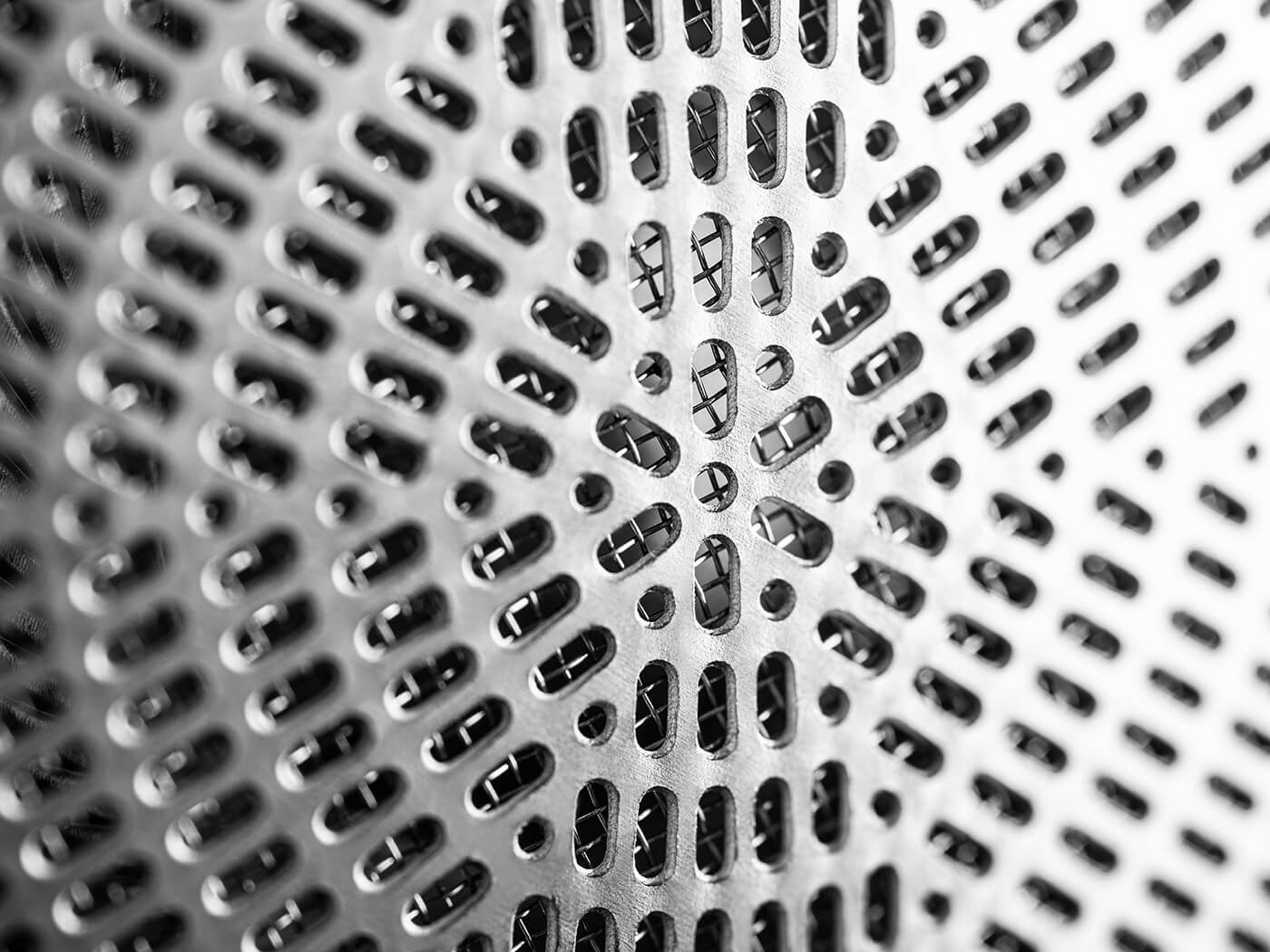 We begin our recording session with the mic running directly into Logic via an Apogee Duet II. Immediately we’re impressed by the virtually nonexistent noise floor. This is a very quiet and well-behaved mic indeed and, with careful placement, the cardioid pattern also helps it reject extraneous noise from behind. This bodes well for some highly detailed recordings.

With the mic positioned at the body join of a Kostal Modified Dreadnought made from The Tree mahogany and German spruce, we hear a great deal of the natural voice of this powerful guitar. Rather like a wide-angle lens, the Element is able to capture a broad spectrum of the instrument’s voice and a lot of the nuances of a dynamic performance. 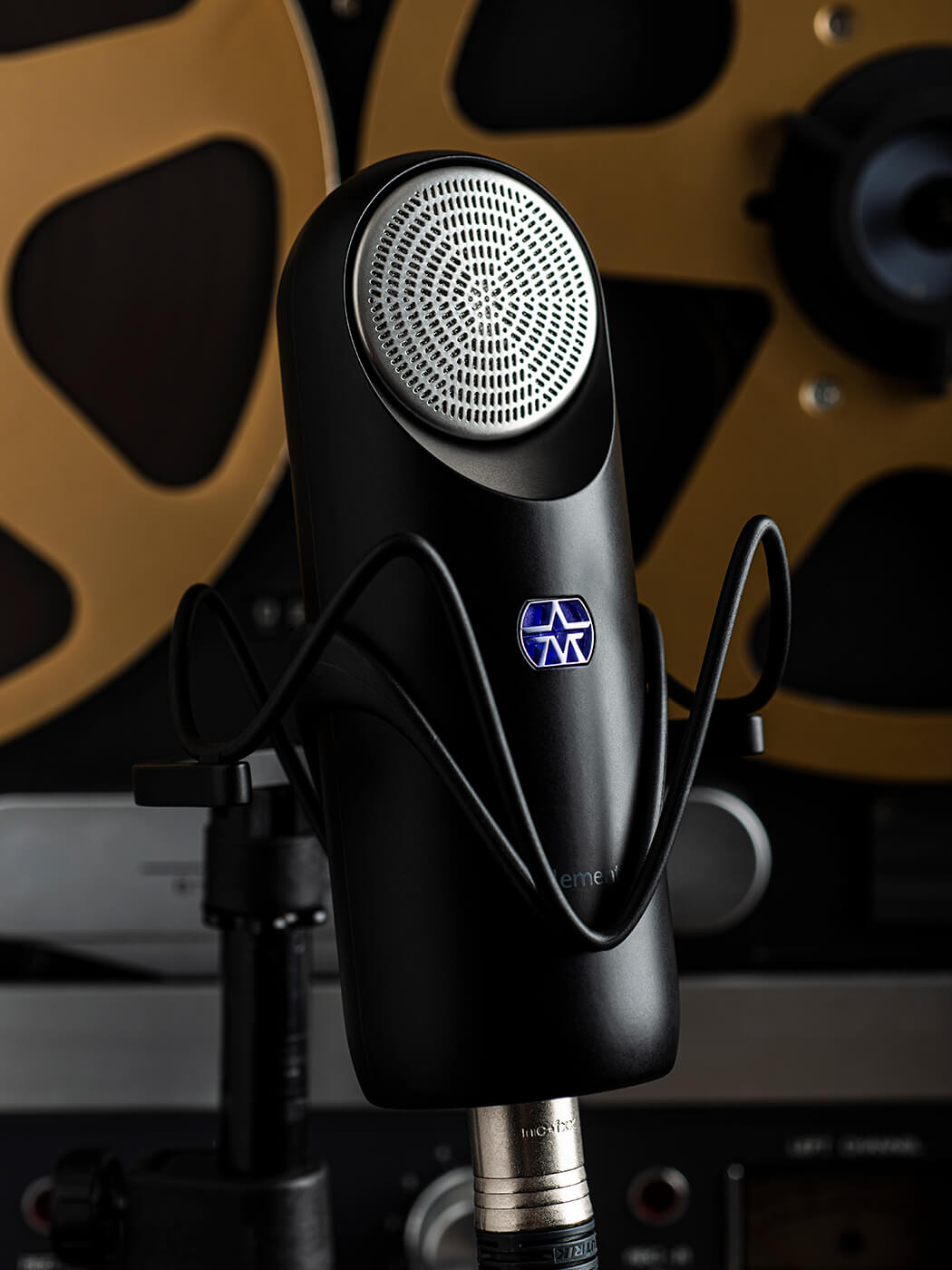 Moving over to electric guitar duties, we tenderly place the Element in front of a Cornford Hurricane on the edge of meltdown. It not only proves more than capable of handling the sound pressure levels, but also capturing a ferociously good recording with very little positional adjustment needed. Finally, the Element proves to be a great option for vocals and in particular voice-over work with a delicious proximity effect that could finally get your ASMR channel up and running!

As an entry-level all-rounder, the Element’s combination of price and performance is pretty much unbeatable. If you are looking to put together a home studio and don’t know where to begin, when it comes to microphone shopping, we’d recommend starting here. 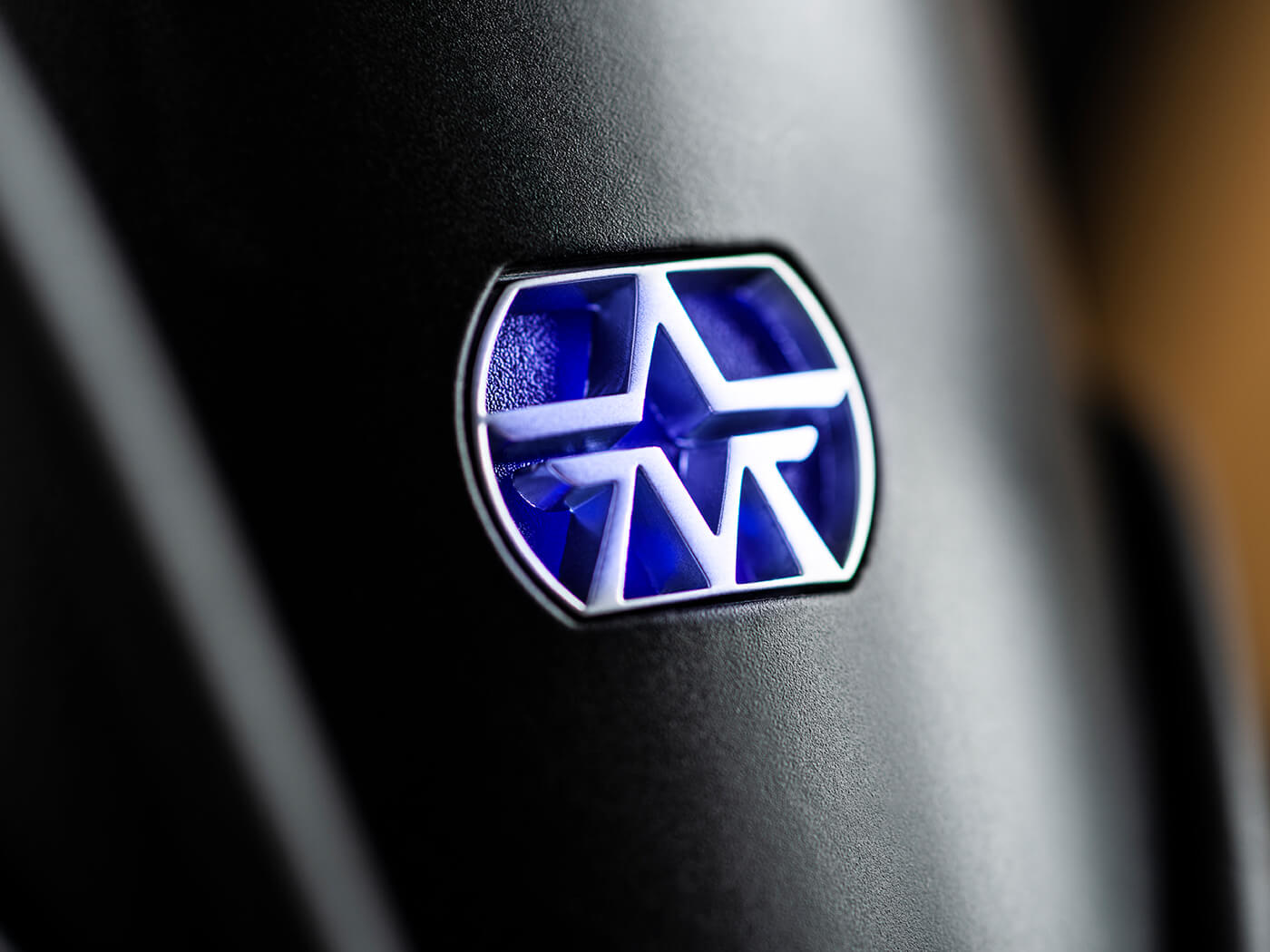