Converge & Chelsea Wolfe – Bloodmoon I review: This is Converge like you’ve never heard them before

The hardcore heavyweights cast aside the relentless barrage of sound in favour of a more grandiose and atmospheric album. 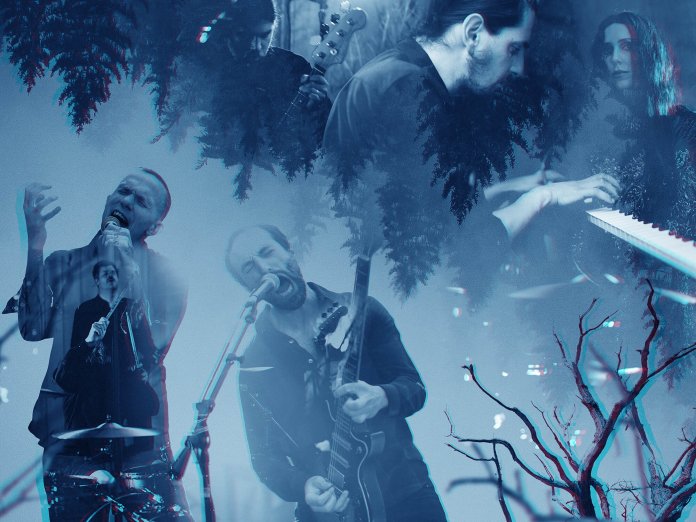 Heavy music has been influenced by all manner of artists, but it goes without saying that the modern landscape of metal owes a lot to Converge. With almost 30 years on the scene, the band’s unique blend of hardcore, punk and metal has been instrumental in inspiring countless artists and sub-genres.

The reason behind their influence can be summed up in a single quote from Converge guitarist and co-founder Kurt Ballou: “Each generation of musicians needs to set themselves apart from the generation that came before them just to survive.” This has always been the band’s MO, and while their extensive back catalogue has never contained too many surprises, you can’t help but stop and stare every single time.

With the arrival of Bloodmoon: I, that quote rings truer than ever. Now a seven-piece behemoth completed by Chelsea Wolfe, her writing partner Ben Chisholm and Cave In’s Stephen Brodsky, album number ten is an expansive and atmospheric listen – one unlike anything we’ve heard from Converge.

Lead single Blood Moon is the best representation of what this line-up can do and earns its place as the album’s opener. Lashings of cosmic horror permeate throughout it’s eight-minute runtime as the tortured screams of Bannon wage war with Wolfe’s beautiful haunted vocals. And if Blood Moon is the blueprint for this record, Viscera of Men is the realisation. Underpinned by one of the album’s heaviest riffs, it’s a doom-laden five minutes filled with cries of “Their misery is joy”. An acoustic refrain only adds fuel to the fire before that heaviness returns in full force and builds to a rapturous close.

This complex balancing act of styles results in more of these subversions that adorn the album’s first half. There’s Flower Moon; a quintessential gothic anthem awash with dreamy lead lines and octave-driven hooks, followed by the slightly bizarre Tongues Playing Dead, which channels no short amount of classic rock with its big, blues-tinged riffs. Lord of Liars revels in its simplicity and spends three minutes in almost blissful abandon as frantic riffs hurl themselves amidst Wolfe’s cavernous voice. 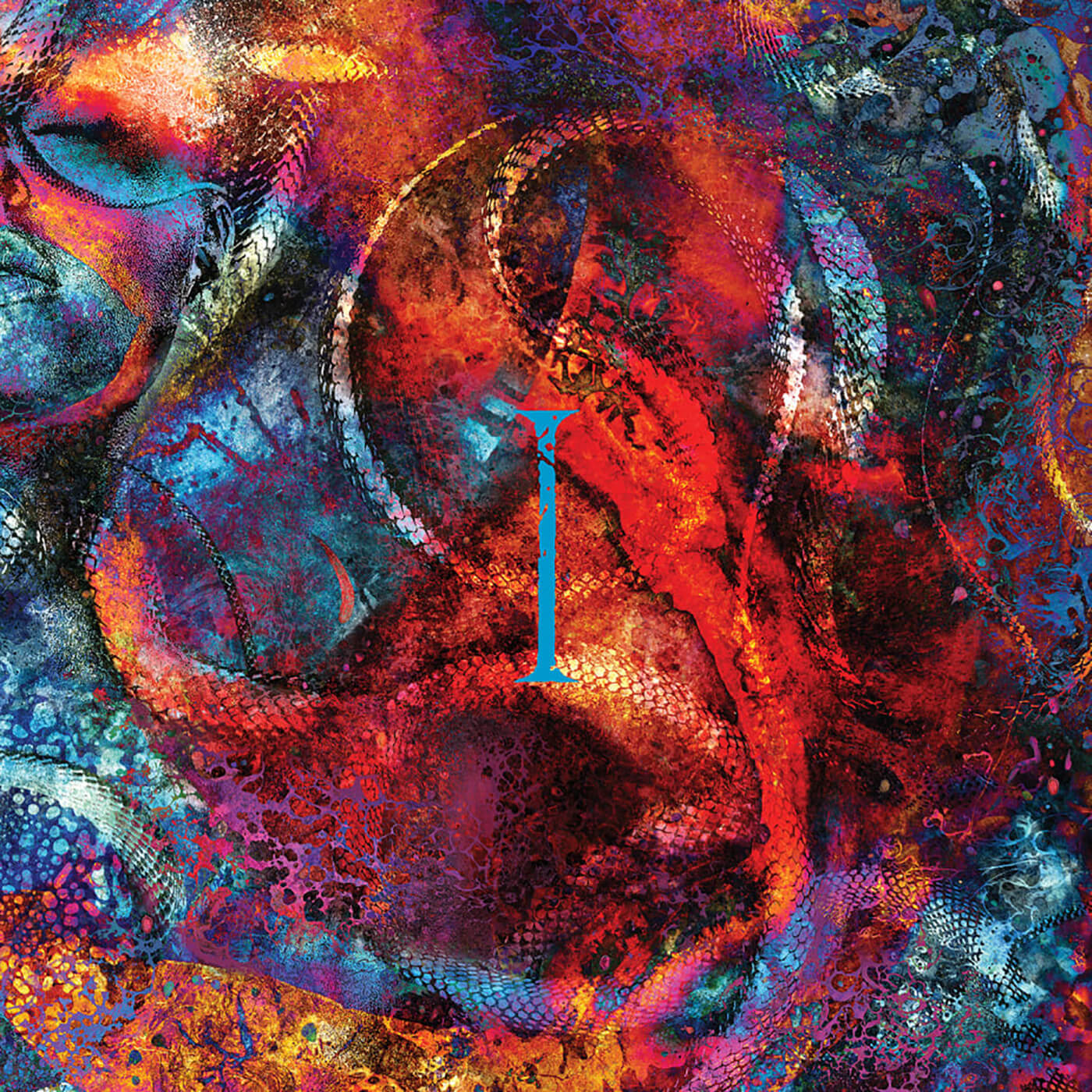 Lyrically, this is Converge at their most fantastical. Long-standing fans of the band will be well-versed with Bannon’s poetic yet direct approach to songwriting, but Bloodmoon: I eschews this. The words are obtuse, relying on grand and mystical imagery that’s edified by the dense instrumentation. What results is an album veiled in mystery, but brimming with mood.

Despite its strong first half, once the final notes fade on the understated closer Blood Dawn, there’s no overwhelming desire to relive it over again in its entirety. It’s no small undertaking at almost an hour in length, but what really inhibits another listen is the album’s flow. 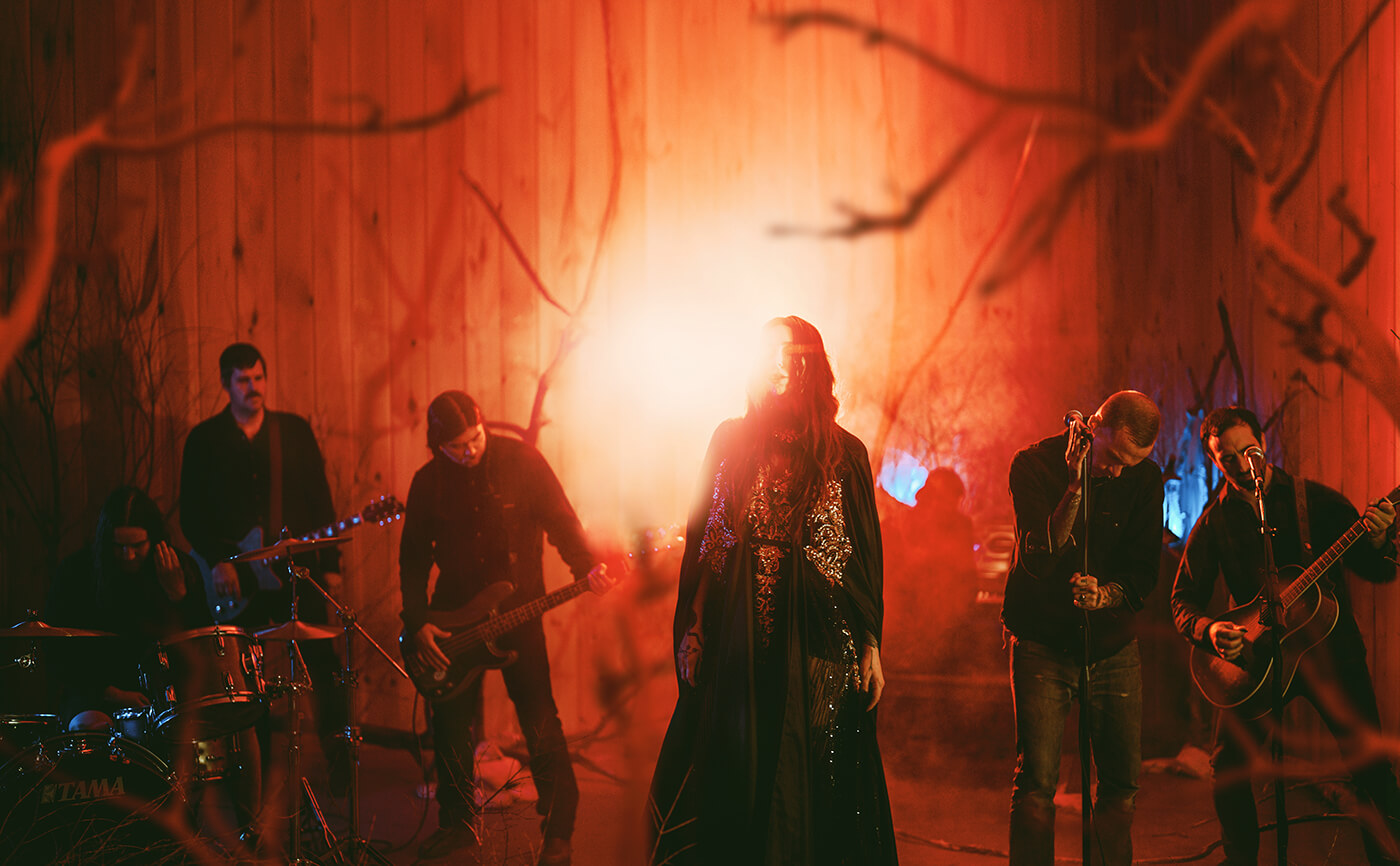 Failure Forever marks a turning point in the record as the creative equilibrium shifts heavily onto Wolfe and Chisholm. The prog-fuelled Scorpion’s Sting and Daimon are real highlights, the former showcasing Wolfe’s vocals at their most intimate, while the latter exudes enormous swagger with its infectious guitar work. Yet the tension that saw frenzy and sanity wrestling with one another is all but lost, replaced instead with some rather one-note songs.

If there’s one thing we’re confident about, it’s that Blood Moon will be back in the future – if Bannon’s comments and the album name are any indication – and we are all here for it. Bloodmoon: I is by no means perfect, but there’s a lot to love about it, and while the album as a whole may not stick with you, some songs simply won’t let you go.

Converge’s Bloodmoon: I is out now through Epitaph.