The Whitesnake founder’s signature guitar returns to the stage. We find out if it’s a beast of its own… 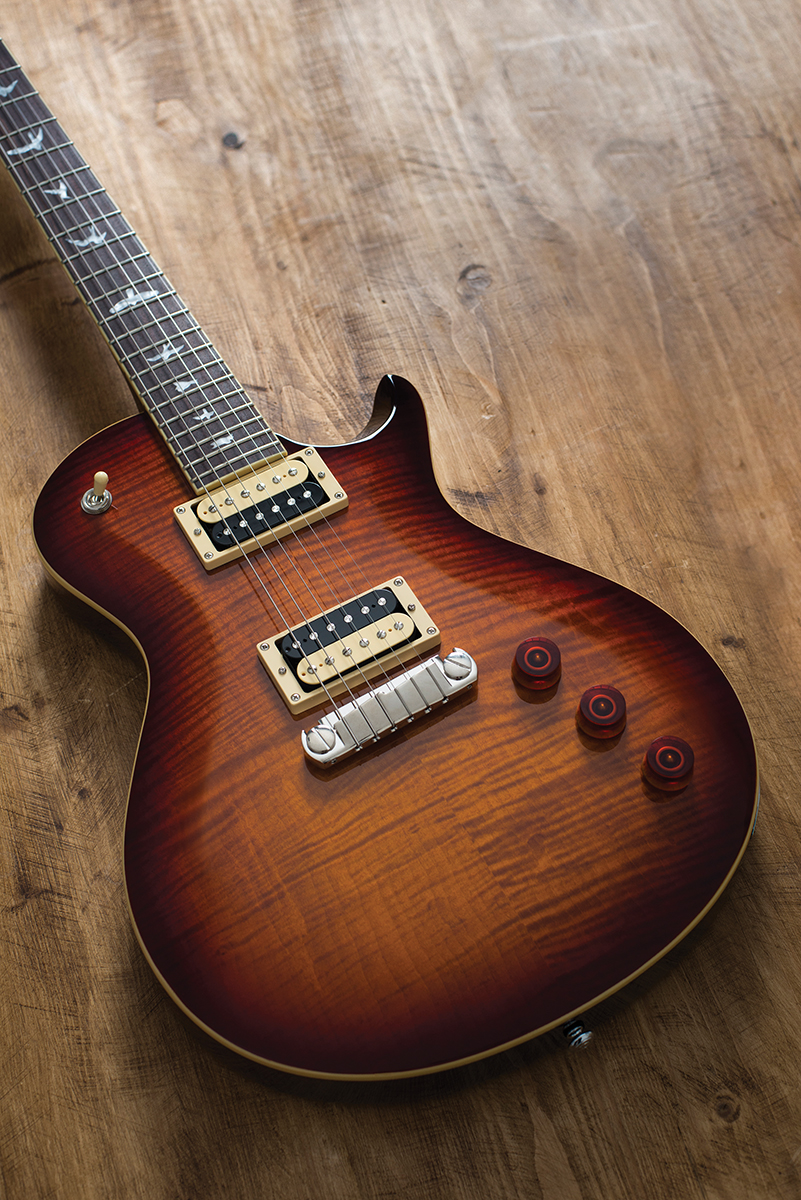 As co-writer of Whitesnake’s most famous songs, Bernie Marsden’s place in rock history is assured. We can also confirm that he has a stellar guitar collection and makes a cup of tea properly by warming the pot first. Anyone with more than a passing interest in UK guitar magazines will also know all about The Beast – his 1959 Les Paul that’s one of the most photographed and familiar Bursts of them all, and the instrument on which mega-hits Fool For Your Loving and Here I Go Again were written. 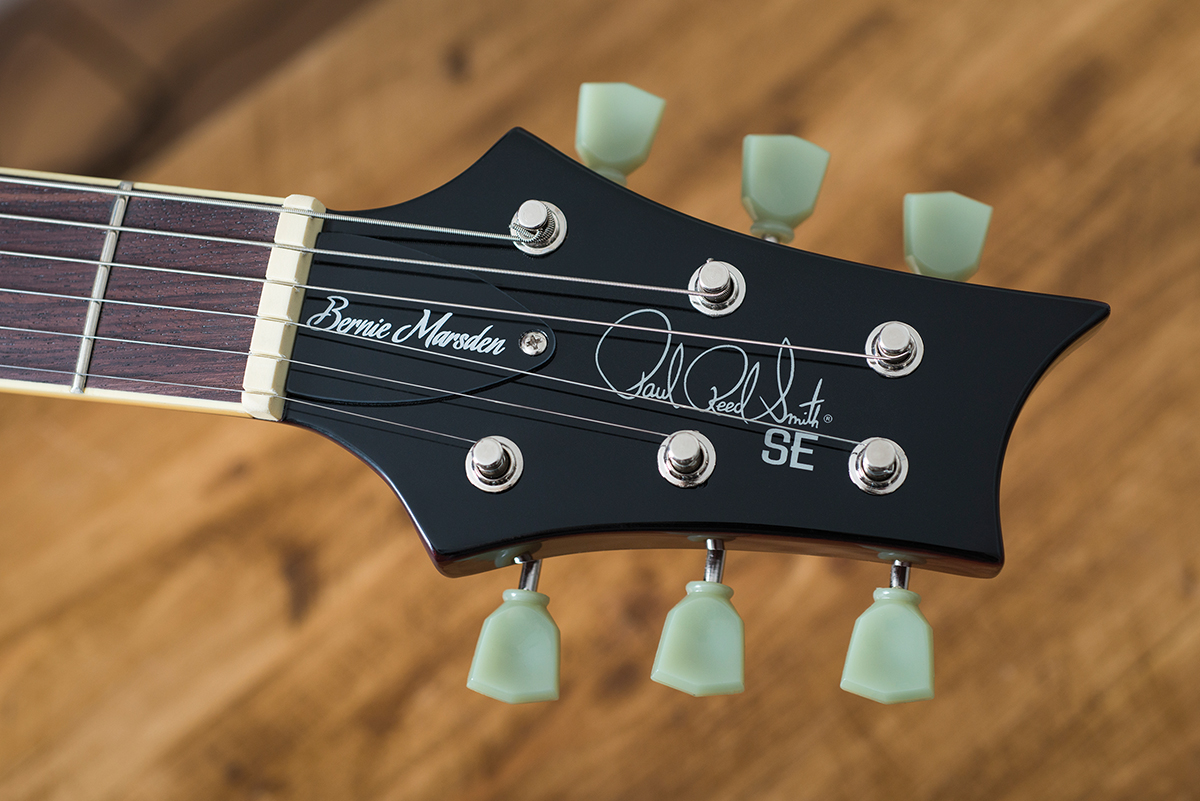 Given his lasting association with the Les Paul, it was no surprise that Bernie’s PRS signature – originally launched in 2012 – would be a take on the SE 245, a PRS Singlecut that’s more Gibson-like both in its body thickness and scale length. Discontinued in 2016, this late 2017 BM redux sees it return by popular demand to mark three decades since Here I Go Again topped the Billboard Hot 100, though production is limited to just 300 units across Europe.

The major change is the new satin-finished neck – pick up the guitar and you’ll notice that the gloss on the back of the headstock tapers to a point behind the nut to create a subtle ‘stinger’ effect. Marsden explains: “The chief tech at PRS Europe rubbed back the neck on one of my original Bernie SE’s to make it satin and while I like the original gloss finish, I’ve been playing the satin one quite a bit more.” 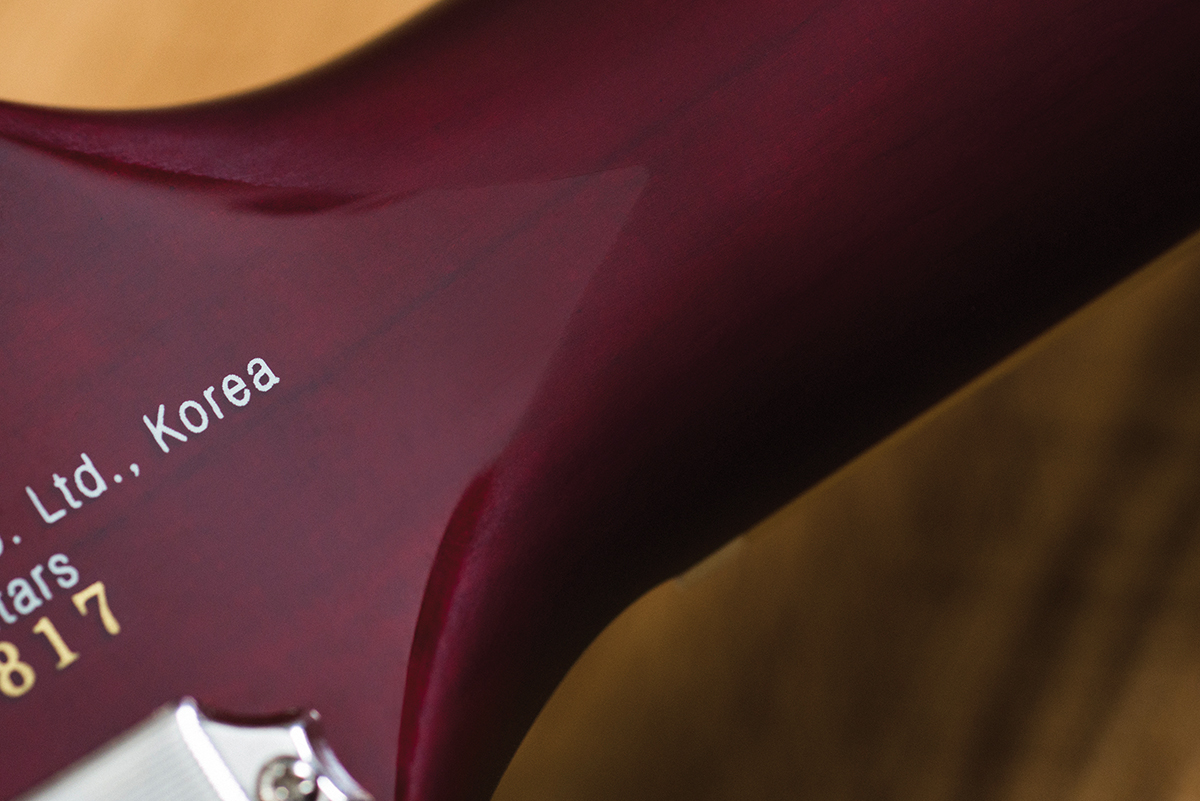 Though we’re not too keen on the green hue of the vintage-style tuners, the headstock logo here is classier than on the original run, with Paul’s signature given priority over the SE demarcation. Bernie’s name now resides on the truss rod cover.

This guitar is fairly hefty but then so is The Beast – and with 1950s Les Pauls ranging anywhere between eight and 10 pounds, when it comes to this type of design, lighter examples aren’t necessarily more toneful or resonant.

On the very best Les Pauls, wherever you are on the neck, it never feels like you are going to be left wanting when it comes to sustain. Although it would be unfair to expect the performance of an instrument that costs as much as a house from one that’s £849, the PRS SE impresses in this regard with a long decay and piano-like bass in clean settings. 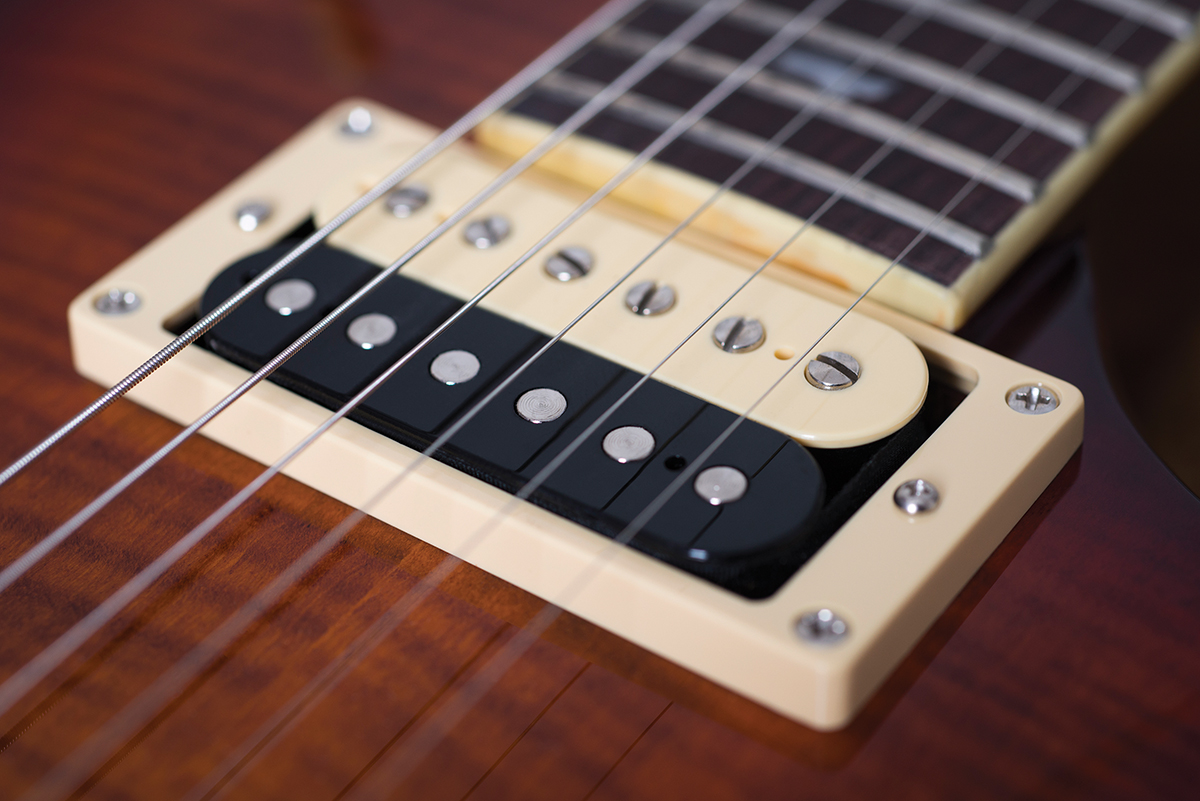 When your amp is set for drive and edge, aside from being more than comfortable in rock scenarios, the BM’s controls are responsive and musical, with an array of pretty tones accessible when you roll back from 10. The volume controls don’t darken the sound up too much when you back off, either. PRS guitars are often celebrated for their consistency and rightly so, but this model has plenty of vibe, too. 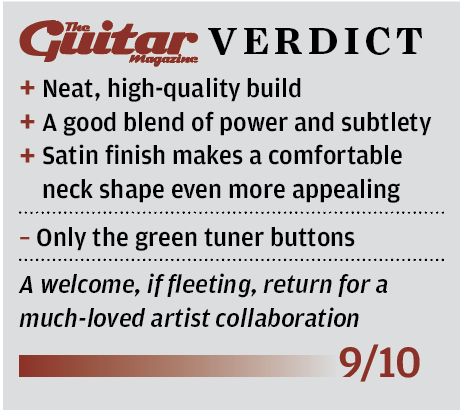