The go-to guitar of the prolific Wrecking Crew sessionist. 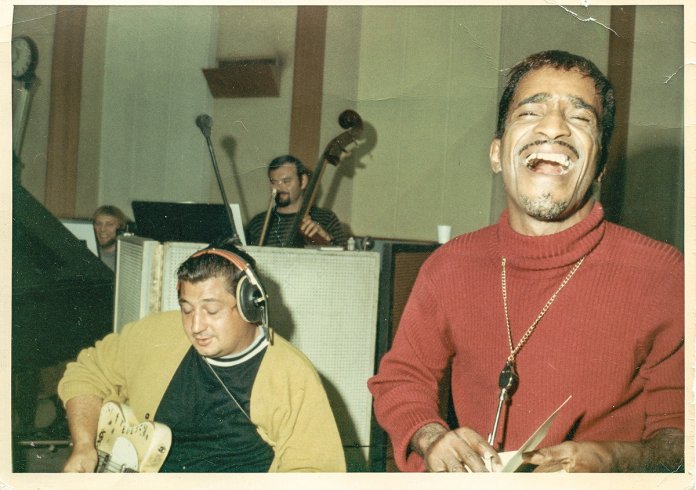 What is it?
Battered Tele used by sessioneer extraordinaire in LA studio pack The Wrecking Crew. Although Tedesco played whatever guitar fitted the songs, this Tele was his go-to favourite.

Anything special?
Tele experts generally agree Tedesco’s is a pre-‘L’ series ‘slab board’ Tele, given it has the less translucent blonde finish, while the wide-distance 12th-fret dots make it no later than mid-63. It’s all pretty standard, but this workhorse is battered and scratched to death. Tedesco was a heavy smoker and used to stub out butts on the body between takes. 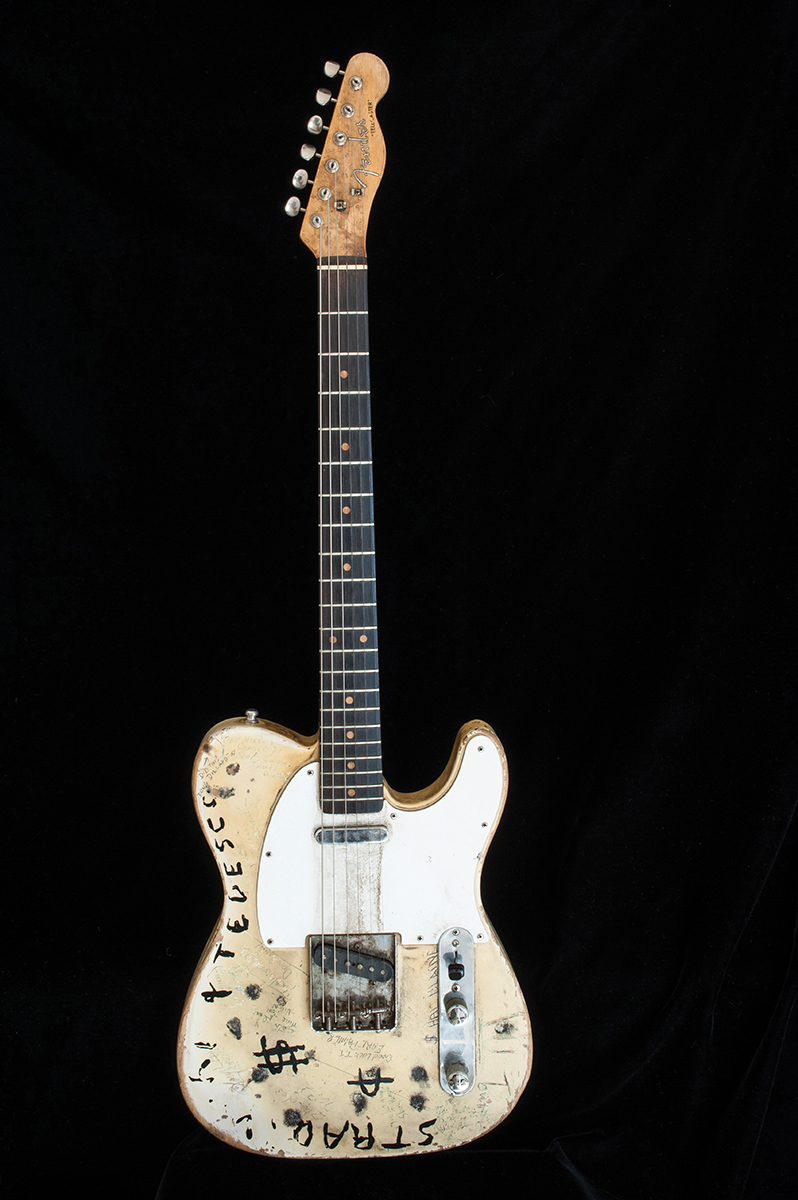 Its last session was for The Monkees’ Michael Nesmith, who asked the Crew to “just go crazy” at the end of a song… so Tedesco launched his Tele across the studio! The debris was signed by James Burton, Hal Blaine, Earl Palmer and other Wrecking Crew members. 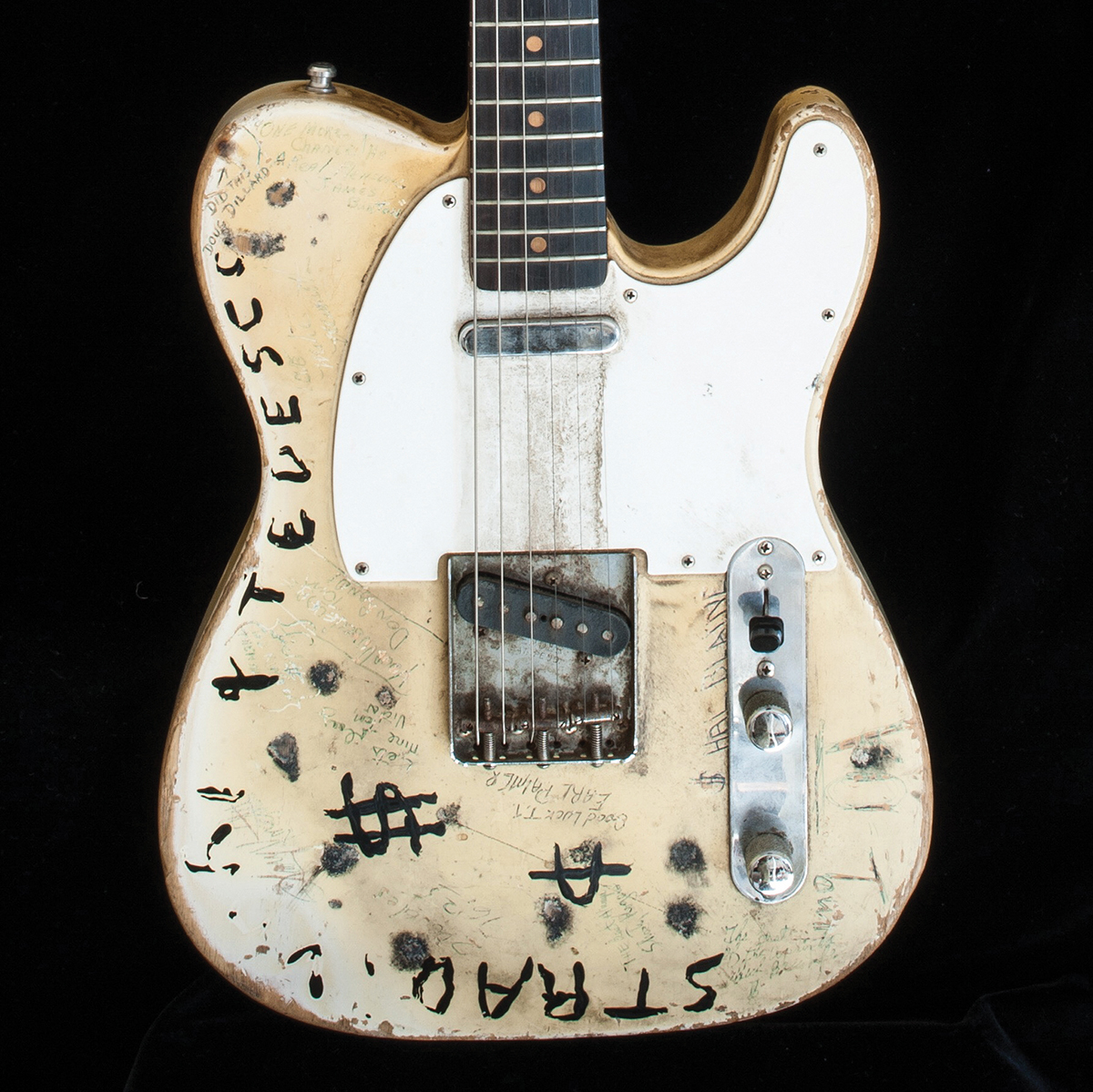 Signature sounds
TT didn’t really have ‘a sound’, except on his solo jazz records. He was still dubbed the ‘most recorded guitarist in history’, due to his work for The Beach Boys, Elvis, The Monkees, The Byrds, Phil Spector, Frank Sinatra, Sonny and Cher, The Mamas & The Papas and Frank Zappa.

He also played on the themes for Bonanza, The Twilight Zone, M*A*S*H, Starsky & Hutch, Kojak, Batman, The Godfather, Jaws, Mission: Impossible, The French Connection, The Deer Hunter and Indiana Jones And The Temple of Doom. 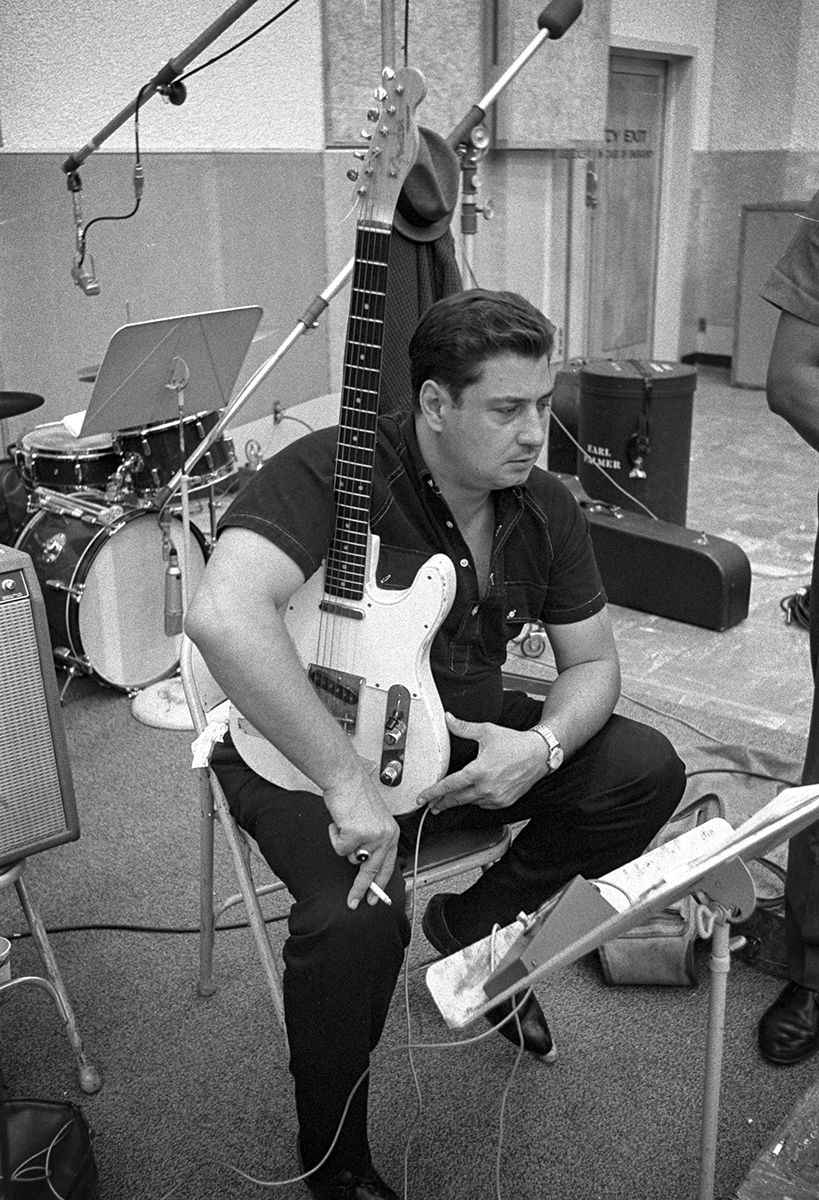 Tommy said
Tedesco’s Confessions Of A Guitar Player is a great read, full of funny tales and hardball philosophy: “Practise is a word I don’t use. I use play. If you play, you get better.”