“I still get excited every time I pick a guitar up, it’s something I never tire of.”: Blues virtuoso Danny Bryant on the one that got away and his new LP 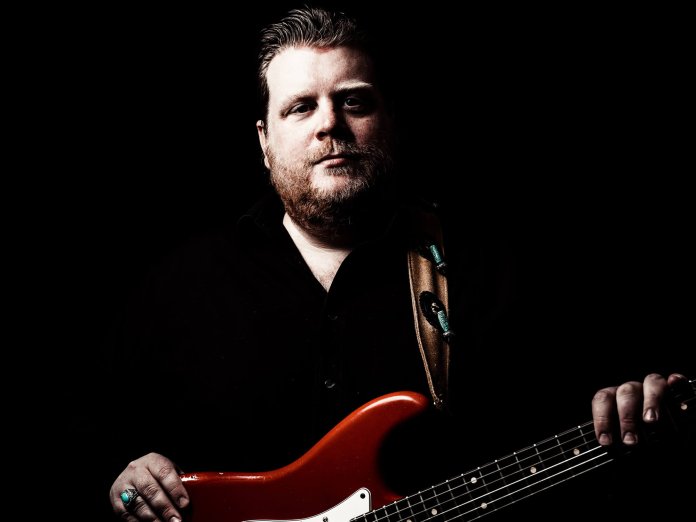 “I grew up around my parent’s record collection which had some excellent stuff such as Gallagher, Hendrix, and the Stones. I remember vividly when they got the then new Eric Clapton Journeyman album (still an all-time favourite of mine), but the big light bulb moment was seeing Walter Trout play. We became friends and he became my mentor and teacher which is a bond that still exists to this today. Through the above-mentioned artists, I went back to those guys’ inspirations, which started an obsession with older Blues artists such as Freddie King, Albert Collins and Otis Rush.”

“I have a Custom Shop ‘61 Stratocaster that has been my main touring guitar for the last 15 years. I always wanted to find another that felt exactly the same, just in case the worst happened, but I never could. A few years ago, just before my dad passed, he said that he wanted to buy me a guitar. I tried a few and then found a Limited Edition Custom Shop late ’59 Strat, it felt exactly like my main one! For many reasons that guitar is the most precious to me. It stays at home for now, safely in the knowledge that it is there when I need it!”

“I had another really great Strat that I sold because at the time a tour fell through, and I really needed the money! It was a Masterbuilt ‘58. I still miss that one very much. I used to sell one guitar to buy another, like everyone I imagine. In the process I’ve made some choices that I regret and decided a few years ago that I wasn’t going to do that anymore. If I couldn’t afford to buy a certain guitar, I wouldn’t sell an existing one to fund it!”

“Trev Wilkinson and the folks over at Fret-King built and released a signature guitar for me, which I still use to this day. It’s an S-Style but has a humbucker at the neck and a P-90 in the bridge, incredibly versatile. It can do a lot of different jobs, so it’s great for fly in-shows. I call it the Swiss army knife of guitars for that very reason. They said they would release it in whatever colour I chose, I chose green, and they came back and told me it was going to be blue!” 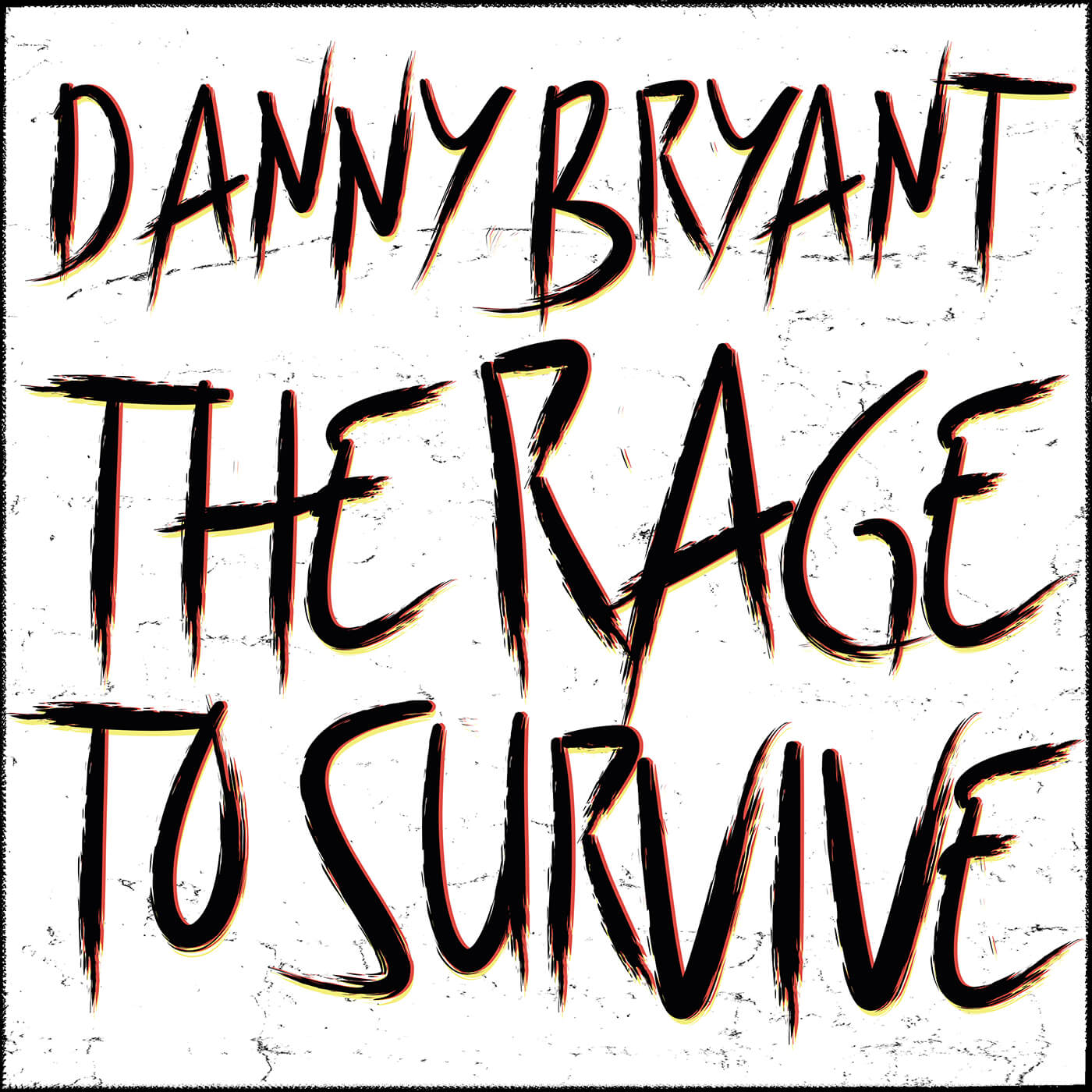 “Usually, I just run a few licks. If I am at home, I still like to play along with something, just as I did when I was kid starting out. I still get excited every time I pick a guitar up, it’s something I never tire of. When I’m on the road our tours tend to be long, so I don’t usually grab a guitar until around 20 mins before we go on stage. Then I just noodle around and gently warm up so as I don’t hit the first song cold.”

“To play it with feeling. As much of a cliche as that may sound it is so true! Especially as my genre of music is blues, but of course it is applicable to all forms of music. I am not a technical player, so my job is to move people with the notes that I play. It’s something I’m conscious of working on every time I step on stage or go into the studio.” 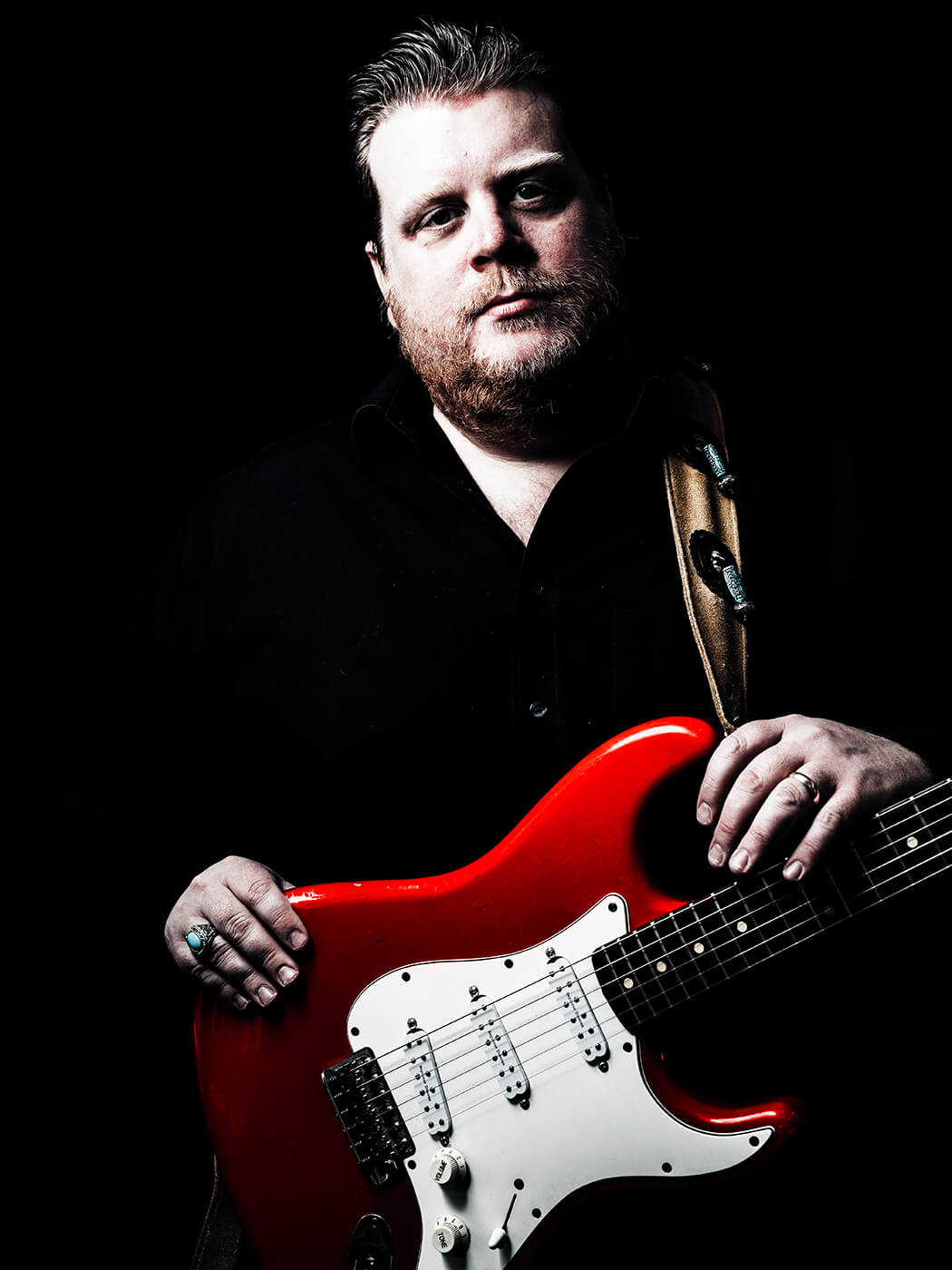 “I once split my trousers wide open on the opening of the first song at a gig in Holland… I also played an outdoor festival in Belgium and my drummer fell through the stage. I’d pay money for footage of that one!”

“I like quite a few artists that people probably wouldn’t expect someone who plays this kind of music to enjoy. I like Lady Gaga, I like lots of country acts, I love Jerry Lee Lewis and I love Elvis. I like Adele! But I don’t feel any guilt about any of it, if it moves me emotionally then I’m into it.” 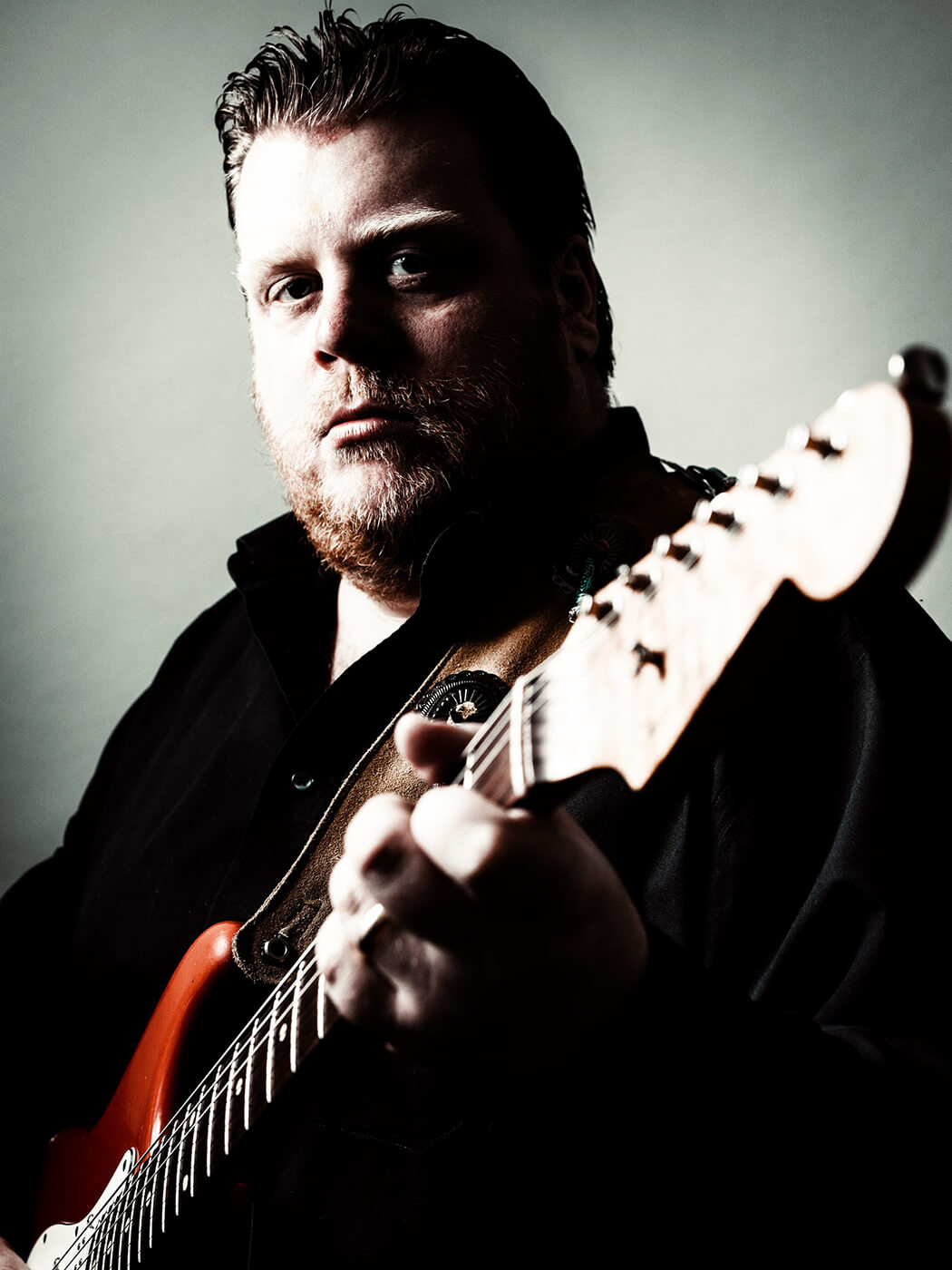 “That’s a really tough one, there are so many. I think if I could only choose just the one then my dream is to have been in the audience the night BB King recorded Blues Is King. In my opinion, I think that’s the greatest live blues album of all time.”

“I’d love to be able to play early country-blues really well. I often try but there is still so much in my regular playing I want to improve upon that it gets pushed onto the back-burner.”

“I’d just be happy to be playing in a stadium, but I think I’d need a good shot of Jack Daniels before going out in front 70 or 80 thousand people.”

The Rage To Survive is out now on Jazzhaus Records. Danny Bryant’s UK tour with Eric Gales begins in March 2022.