The one-time YouTube starlet explains how he abandoned his plans and found his guitar audience through Instagram. 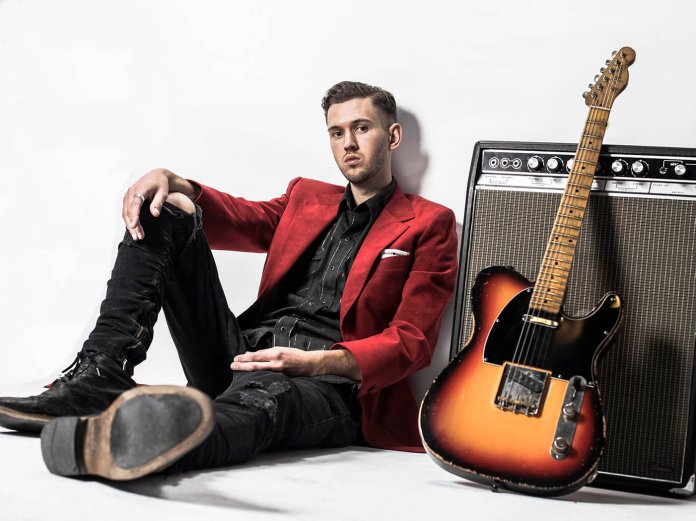 “Growing up in a town of 4,000 people, there weren’t a lot of other ways to be heard and YouTube was actually partly responsible for teaching me guitar. People were filming concerts, and that was a hugely impactful resource on my early playing. Being able to see my favourite players in that live context, and being able to pick apart their solos, and really dissect their playing.

“From there, I decided I wanted to post my own videos, so I got a webcam! And through doing that, I found my niche of improvising bluesy solos over hip-hop instrumental tracks, which was kind of a hole that wasn’t being filled at the time. Now everyone’s doing it!”

Your plan was always to attend Berklee College Of Music after high school, but in the end you chose not to… why?

“I was heavily influenced by John Mayer, and he went to Berklee… and that was just always the goal, that was the place. But then I went to the five-week summer school for two consecutive summers, and you can’t really get a better feel for a place than just going there and experiencing it.

“When I graduated high school I was faced with a decision of, ‘do I go to school for this, or do I just start doing it?’ And I decided was just going to dive into it head-first and see where it went! And so I moved to New York City and did that for a couple of years – I was playing in bands and doing sessions, that sort of thing…” 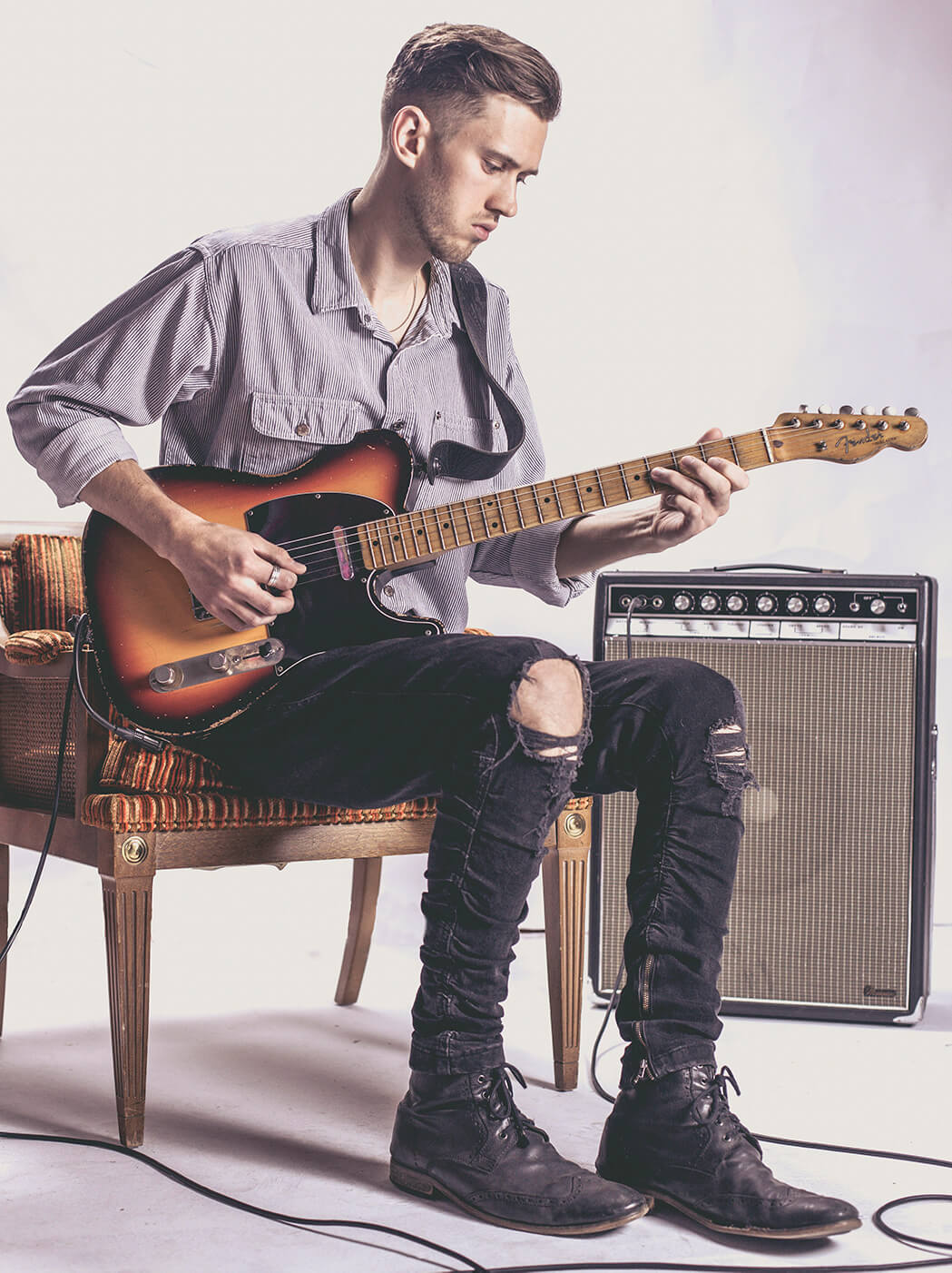 You’ve started building a big fanbase on Instagram. What is it about the platform that works so well for aspiring musicians?

“It’s filled the void for me of what YouTube once was. The way that it’s just instantaneous, how you can connect with someone who is halfway across the world, and the kind of opportunities can come out of it. Everything’s just there at your fingertips – it’s exciting to post something and immediately, you can start having feedback.

“The one-minute video length is a great way to show off ideas and give a snapshot into your creative process – it doesn’t have to be super polished or anything like that. Sometimes, I enjoy seeing the really raw moments where they didn’t record the audio, it’s not professionally shot with a big camera, it’s just them in the room, and it’s really vulnerable. Those are the moments I really like. Don’t get me wrong, I like seeing the high-quality stuff, too, but I think it’s great that it can have both those things.

“It’s a good way to find out your niche and what works for you. Instagram is great for building a fanbase that really like what you have to offer, because it becomes so easy to see into that person’s life.”

You’ve used that a springboard to bring that music into the real world, too…

“Getting my solo work off the ground has been my main pursuit for the last year or so, and I’ve just put together a band to play it live, which I’m really excited about that. To this point, it’s just been me, myself and I with my computer in my room making everything.

“It’s been fun and challenging to get together with a bunch of my friends to reimagine the songs and see how they all come together in a live setting. Playing live is where I have the most fun – having those spontaneous moments and feeling the energy from everybody.” 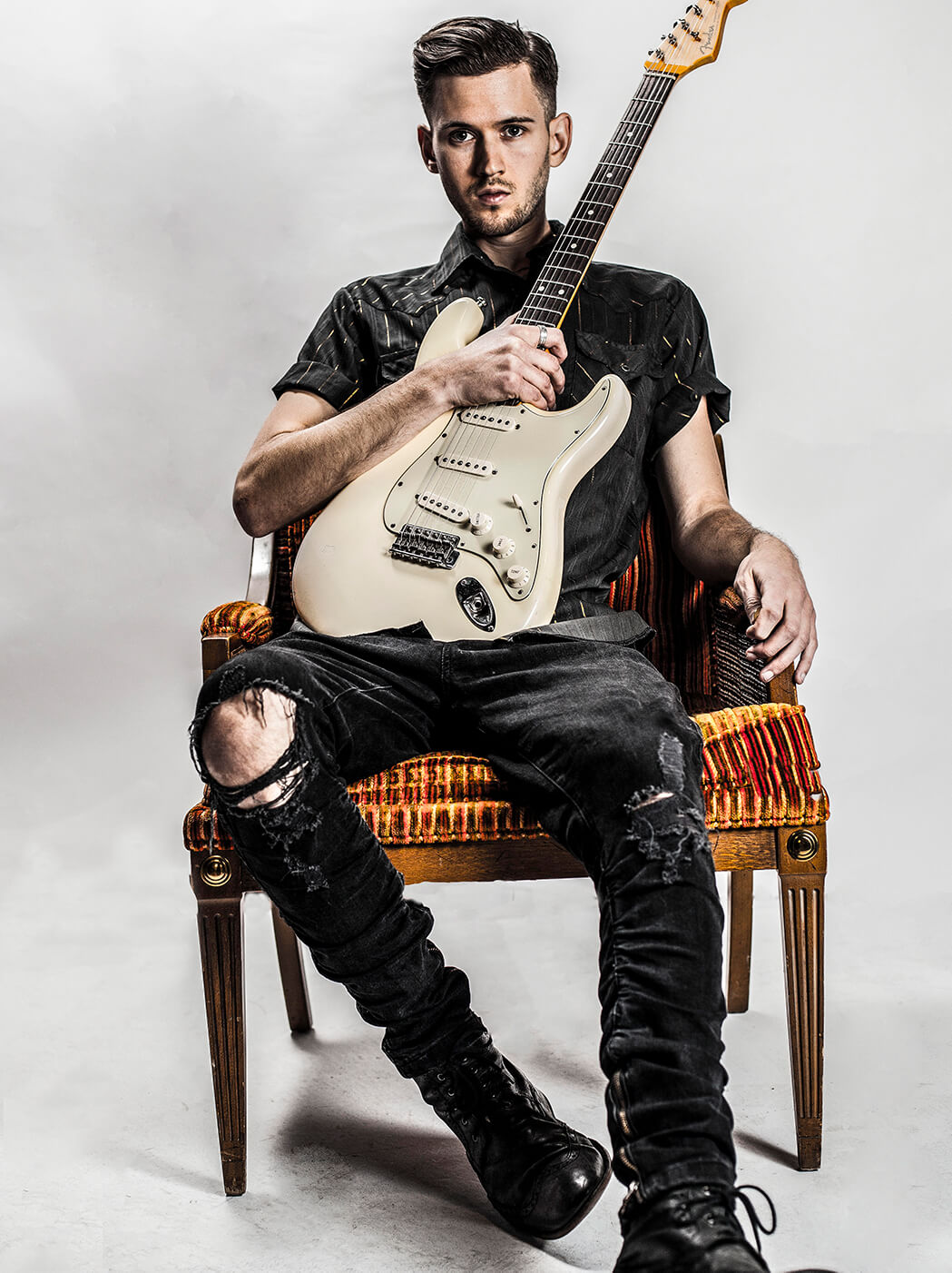 You’ve been primarily a Strat player for a long time, so what is it you like about it?

“My Strat is a Vintage Hot Rod ’62, which was the first serious electric guitar that I got. It’s my main live guitar because it’s so versatile – I use pretty much every pickup switch and tone knob! But when I’m recording, I really like this old ’65 ES-120T I have. It has a really warm, woody tone and records very well. It’s really mellow and smooth.

“I also have a parts Tele that I enjoy playing, but it’s just not as versatile as the Strat. It’s kind-of frustrating, because everyone and his uncle plays a Strat and I wish I could find something a bit more unique, but who knows, maybe it’s still out there!”

Gene Simmons on the secret to not showing his age: “You just have to worship Satan, that’s all!”