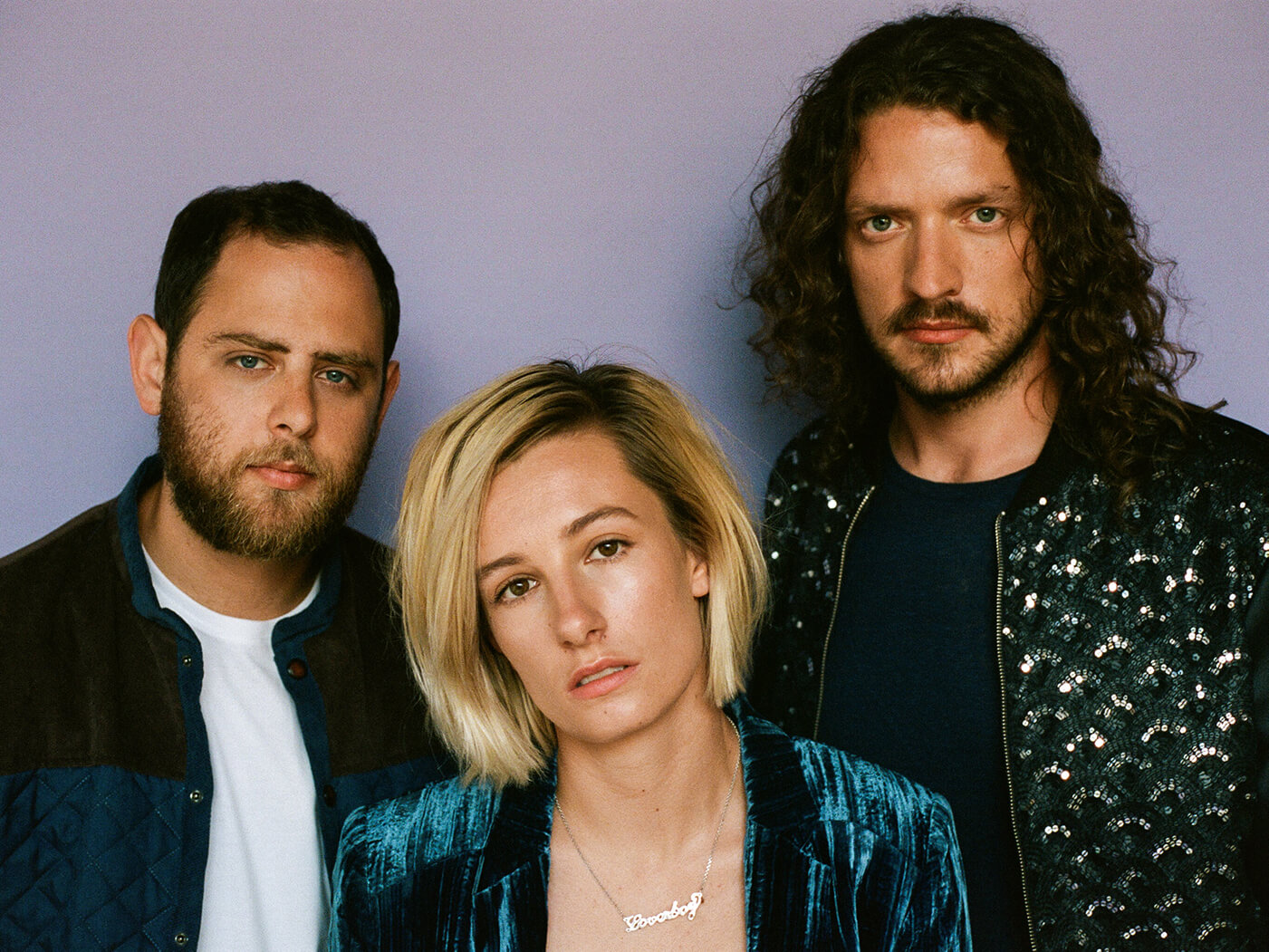 When did you first come to the guitar?

“I started piano when I was five. I come from a line of classical musicians, so it was assumed I’d do music in some capacity…When I started high school, I picked up the guitar. My parents got me an acoustic for Christmas and I fell in love with it. I loved that it was something I could do alone in my room. The piano is a very public instrument.”

Who was inspiring you, at that point?

“I was a huge Elliott Smith fan in my teens. Around that same time, I also went to the library and checked out a John Fahey CD on a whim. I fell in love with his fingerpicking style; the way he was able to make the guitar speak beyond just chords or linear movements.” 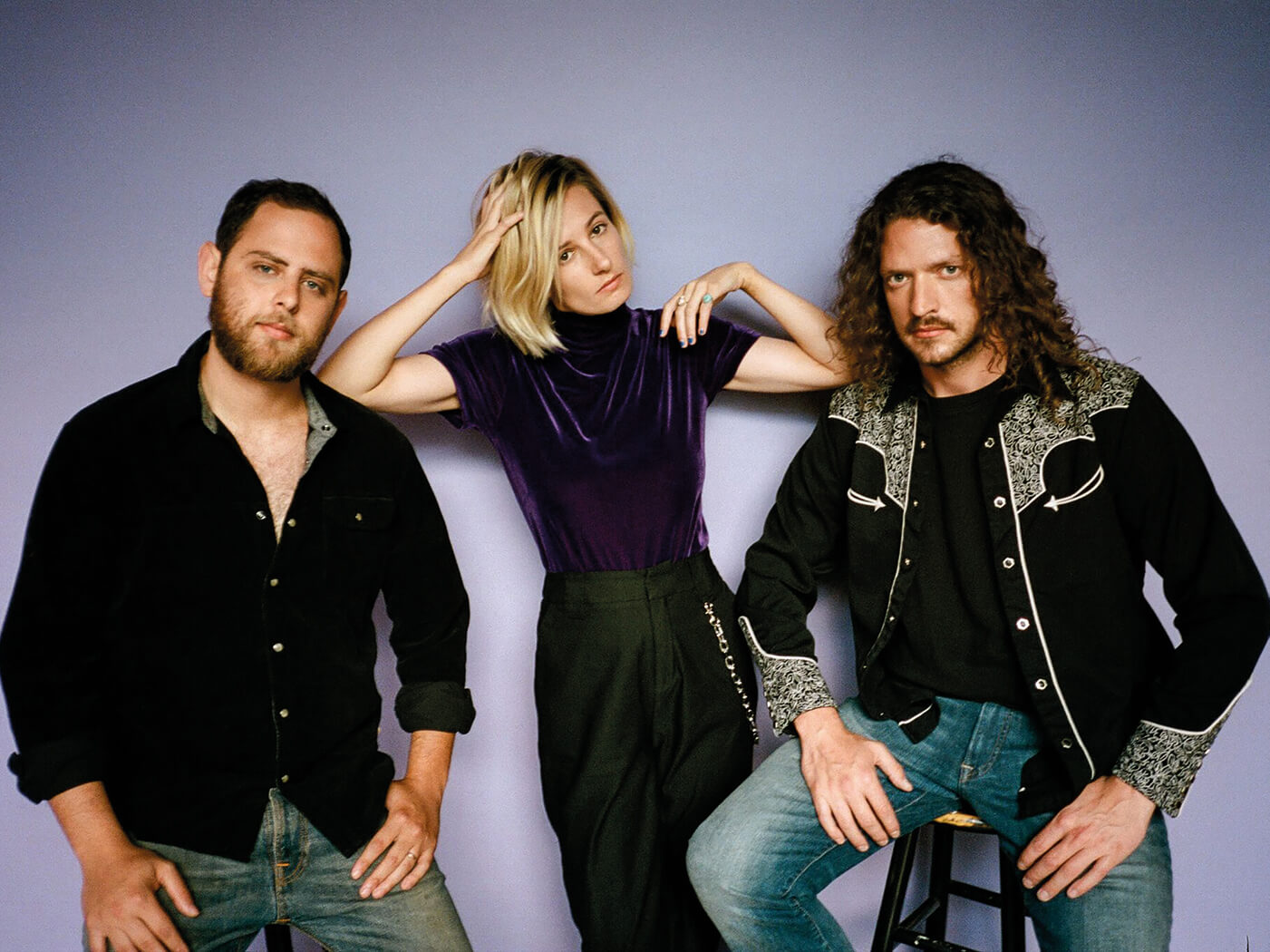 On your latest album The Pact, there’s a great chemistry between the three of you…

“Will [Gorin, drums], Kyle [Bann, bass] and I have been playing together for a long time. We used to play in blues groups in college, where I wasn’t the singer and also in jazz performance groups, hip-hop groups… at one point, Kyle and I were in a chamber-music improv group… We were already used to communicating with music.”

Did you have to adapt your playing style to work in a power-trio format?

“The other groups we played in primarily did covers and there was a second guitarist. Usually, I was the rhythm guitarist… I hadn’t really cut my teeth playing lead guitar, nor was I confident. But I saw a lot of boys be incredibly confident at playing lead guitar, and a lot of them weren’t very good. They just thought they were. I was like, ‘Y’know what? I got this.’ I practised hard for my junior year of college and went into the following year feeling confident about my ability to play lead and rhythm.” 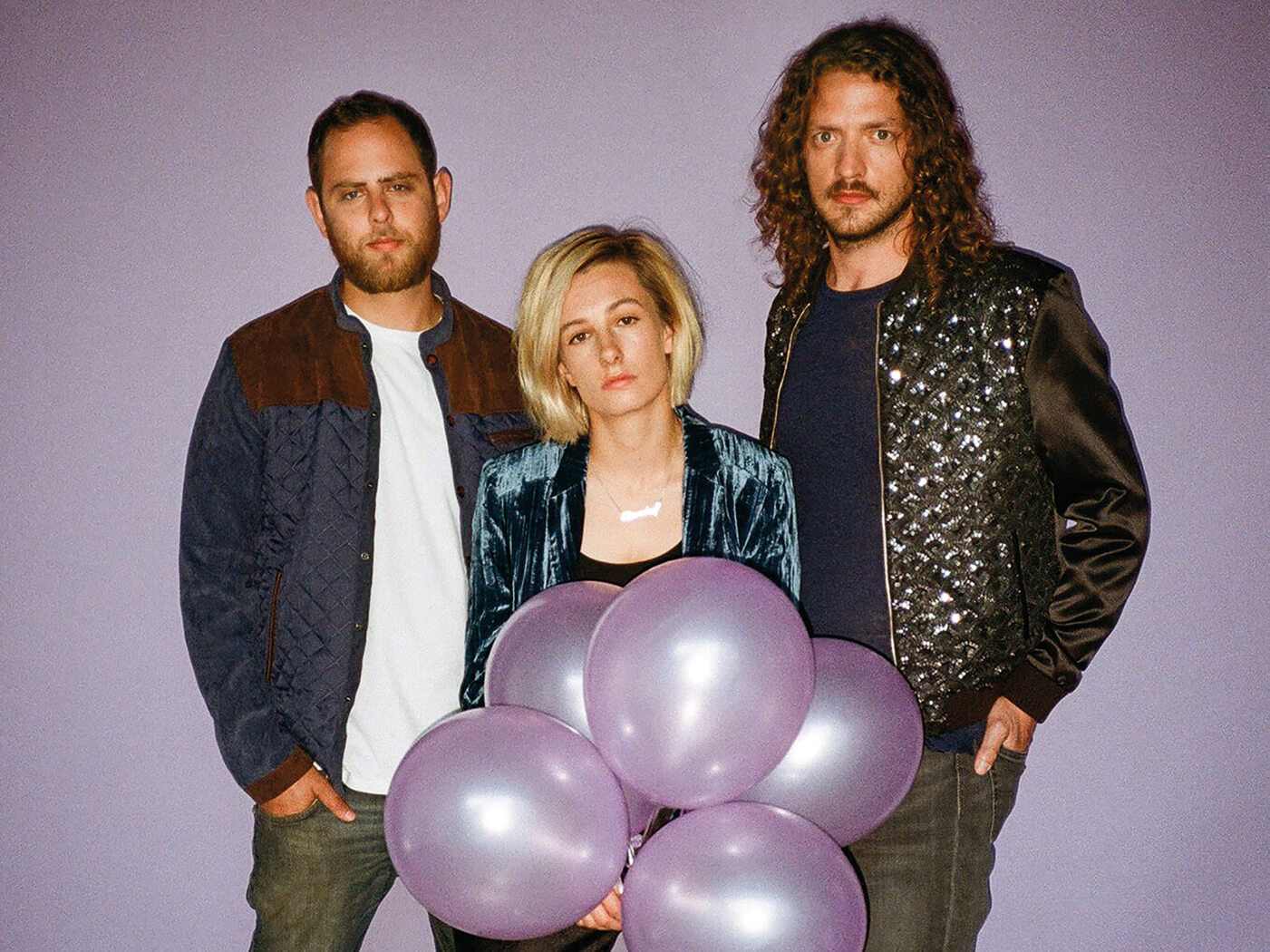 You seem to have an affinity for offsets…

“Yeah, my main guitar is a Tom Anderson Raven Superbird and the other I play on stage a lot is a Jazzmaster in Aztec Gold. It has Curtis Novak noise-cancelling pickups in it. Both are super-ferocious and versatile.”

Is that versatility important to you?

“I wouldn’t say I look for versatility so much as something that feels right in my hands…The main thing I wanted was a tremolo system that could do something similar to divebombs without going out of tune. Having that tremolo bar really opens up the way I can play and how I approach the guitar. I find bending to be really powerful; you can use it to emulate the human voice when you have the ability to do slight bends down as well as up.”

Slothrust’s The Pact is out on Dangerbird Records.