Interview: Steve Gunn on his new album, The Unseen In Between

Formerly the guitarist for Kurt Vile’s The Violators, the Pennsylvania native talks us through his guitar highlights on his latest LP. 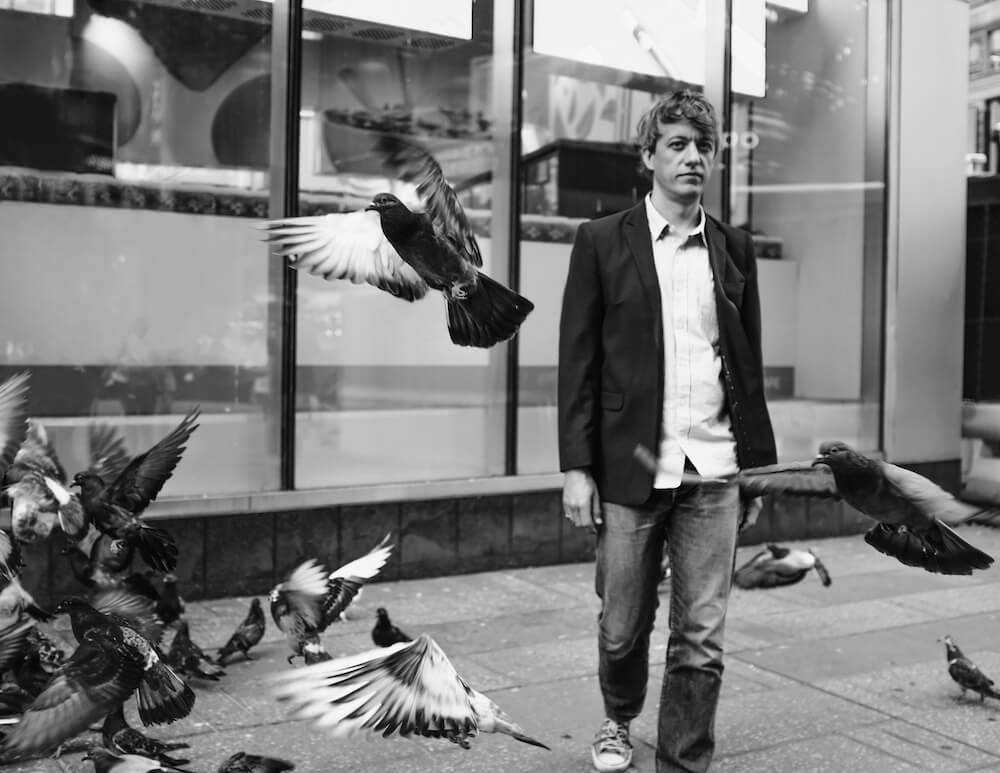 Since 2007, the Brooklyn-based Steve Gunn has amassed 14 studio albums, alongside work with Hiss Golden Messenger and Kurt Vile & The Violators. With a penchant for folk-rock, the singer-songwriter has curated an impressive CV as a right-hand man. On his 15th album, The Unseen In Between, Gunn kicks it up a gear, reaffirming his abilities as both the frontman and lead songwriter.

Here, Gunn talks us through his five guitar highlights from the album: 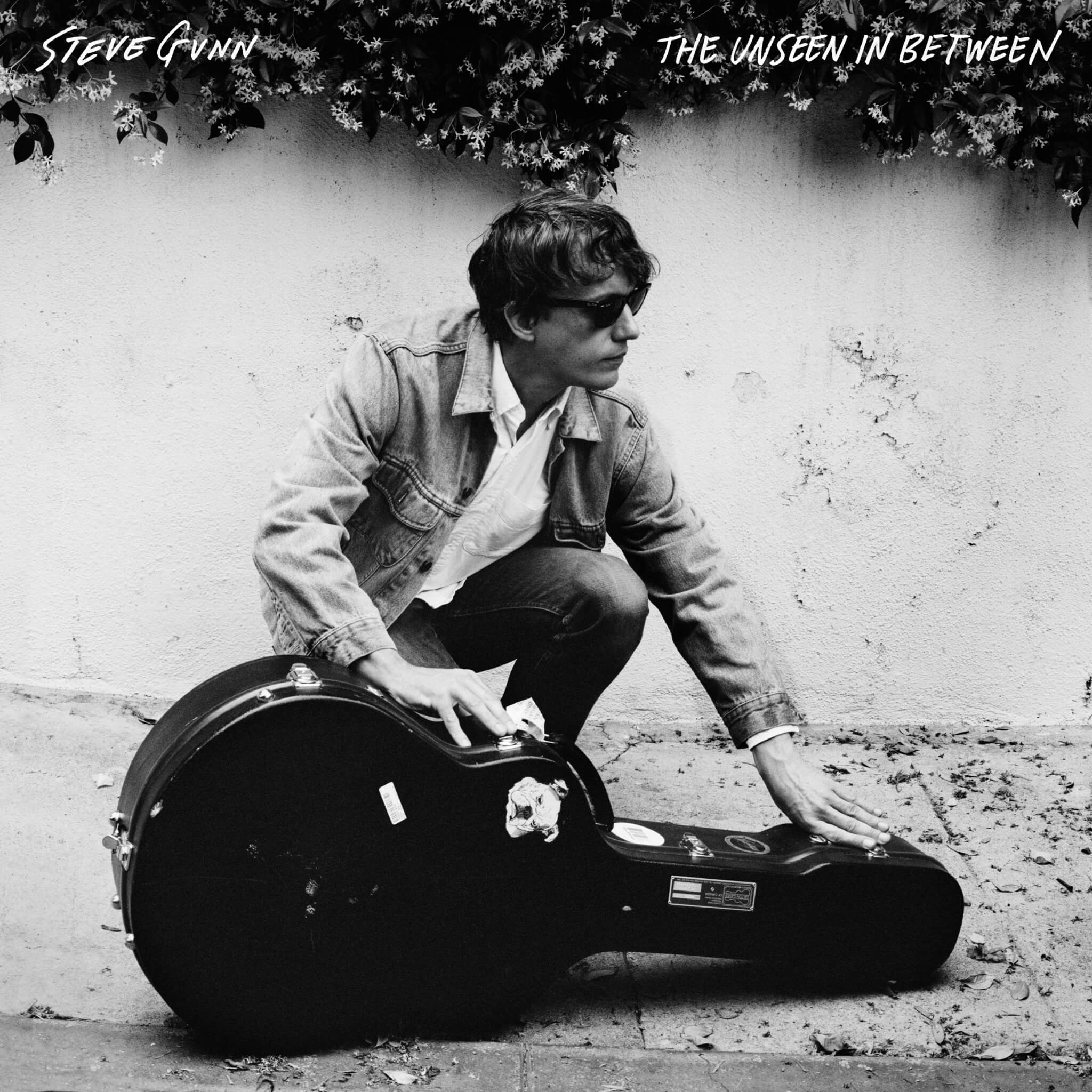 “Guitar wise, I used a new Fender American Professional Jaguar through a vintage Fender Princeton amp. There are a few songs that feature some wah leads on the album, and these effects were my primary set up for that. This is the first song on the album, and I wanted to establish this sound early on by cutting this lead at the end. The smaller Princeton amp breaks up nicely, along with the wah with a cranked overdrive, and a bit of compression is a sound that runs throughout the album.”

“This song is the only song that is completely acoustic on the album, which was pretty much a first for me. I used my Martin 000-18 for this one, and it worked great! I really like the mid-range and tone of this guitar. Since this session this guitar has a pretty fair amount of damage that occurred on a recent flight. Tears.

“This guitar sound, combined with Tony Garnier’s upright bass, which was once owned by Charles Mingus, was a dream to record with. We tracked this song in two or three takes. Sometimes there is nothing better than a well recorded acoustic song.”

“This guitar lead starts four minutes in and goes on until the end of the song. I’m proud of this one! For this song I used a custom Fret Sounds S-type with an RMC wah pedal, vintage Ibanez Tube Screamer, Rat Distortion, Catalinbread Belle Epoch and an MRX Carbon Copy through a vintage Fender deluxe reverb.”

“For this one I use an acoustic for the primary tracking, and ran it through a Fender Twin Reverb. For effects I used a Z-VEX Super Hard-On for a clean boost, and a Maxon analogue delay pedal. I wanted this song to sound acoustic, but to also have a bit of a bite to the tone. The twin also gives the acoustic a rounder sound, mixing well with the electric bass. Running the guitar through the amp and micing it gave the guitar tracks a perfect blend. There’s also an electric guitar shadowing the acoustic track, which is using that SP compressor pedal and a Maxon analogue delay.”

“I’m really happy with how the guitars ended up sounding on this one. This song was an experiment with tracking two acoustic guitars; using a Martin 000-18 in one channel and a Pleinview L-00 in another. We ran one channel into an Infinite Jets pedal from Hologram Electronics, which gave the song the perfect haunted atmosphere that we were looking for. Thanks Hologram!”

Steve Gunn’s new album, The Unseen In Between, is out now on Matador Records.