Interview: Steve Hackett on new album, At The Edge Of Light

As the former Genesis guitar legend returns with his latest solo album, he picks out his top-five guitar highlights. 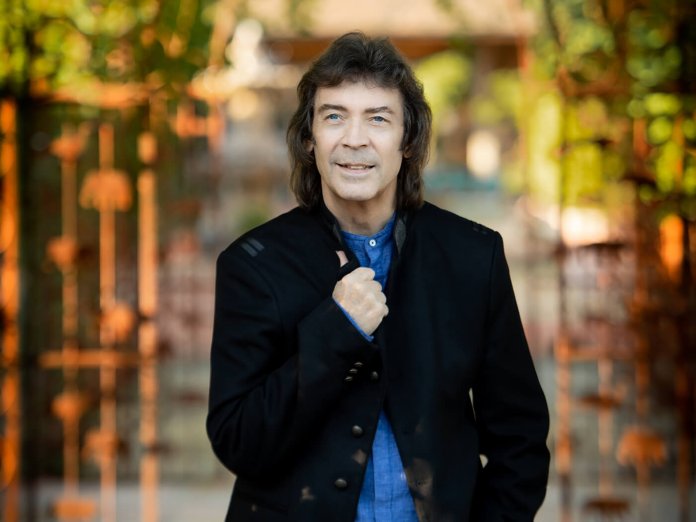 Steve Hackett’s place in the pantheon of guitar legends was assured thanks to his hugely influential work with prog pioneers Genesis, contributing his skills to such iconic albums as Selling England By The Pound and The Lamb Lies Down On Broadway.

Since he left the band in 1977, Hackett has been remarkably prolific, with a varied discography that includes 25 solo studio albums. His latest, At The Edge Of Light,
will be released on 25 January 2019.

Ahead of the record’s release, we asked the 68-year-old Londoner to pick out his five highlights from the new album: 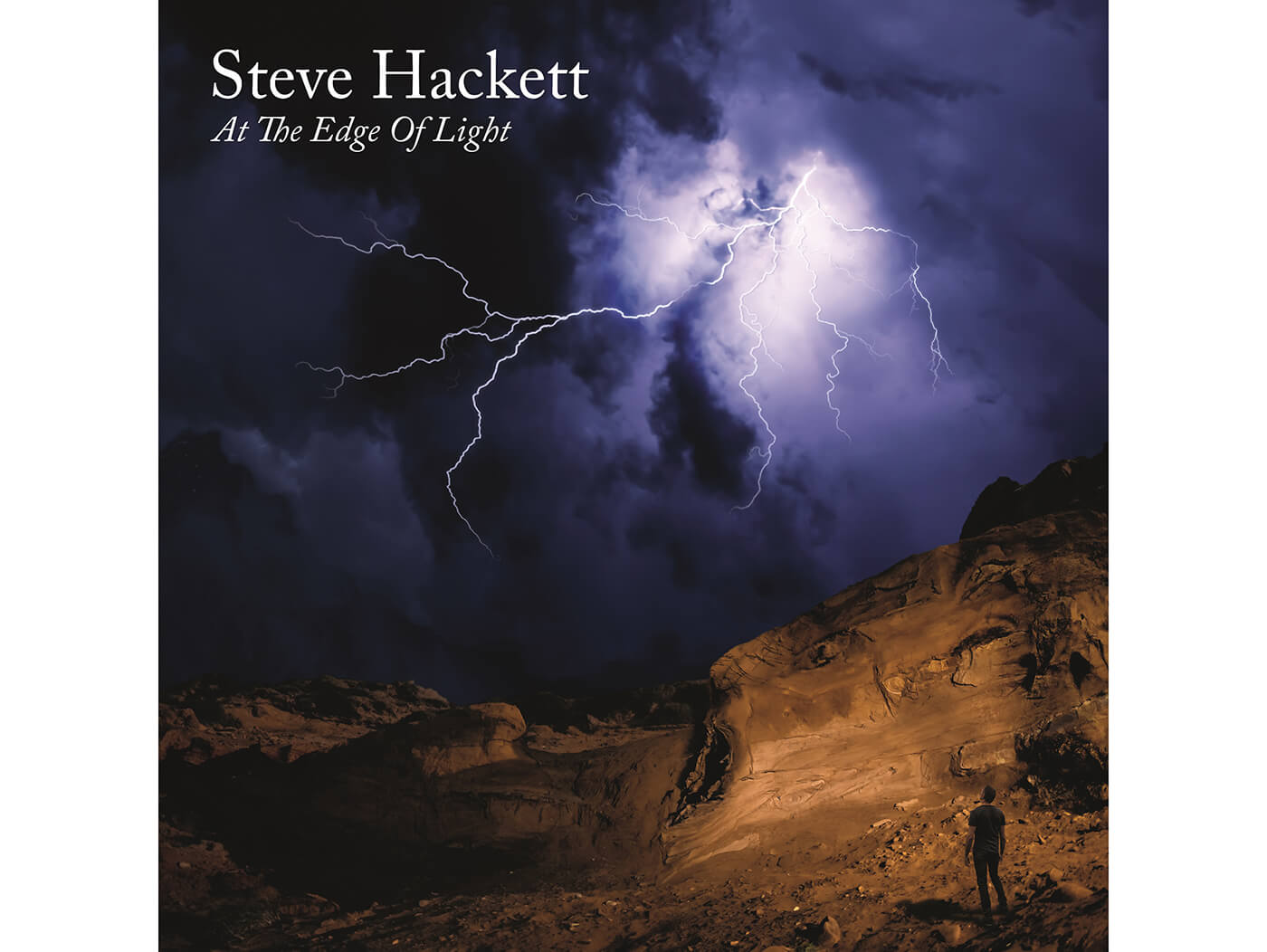 Beasts In Our Time

“The second half is full of guitar salvos. It has that element of film noir meets spook, and a driving bassline, which I doubled with guitar. I used a goldtop Fernandes Sustainer Guitar, which has a Floyd Rose. This guitar once belonged to the late, great Gary Moore and has a wild beauty.”

Under The Eye Of The Sun

“This is the fastest-paced track on the new album. I used an Ovation six-string acoustic as rhythm guitar, processed to produce an octave above its natural position. Then over this, I played the lead lines with the Fernandes, pickups set on full scream. I also used a Rickenbacker 12-string to introduce the song with its famous signature chiming sound.”

“As this song tells the story of slaves escaping the South, I used a Dobro – pure Americana. It sounds like a cross between a guitar and a banjo. I played it in a bluegrass style, to set the scene. Again, I played the same Fernandes, this time employing slide phrases, plus a 12-string Zemaitis recorded in two octaves as the pace picked up.”

“The standout solo at the end of the track was played on my classic 1957 Goldtop Les Paul. I employed slow phrases, contrasted with really fast stuff to give it a soulful feel… a hybrid of classic-rock, blues and jazz, but all mixed with a spontaneous feel coming straight from the guts and heart.”

“Here, I saddled up the Les Paul once more, playing through a SansAmp plus a DigiTech Whammy pedal, often set a full octave above normal. I was trying to emulate the sound of human screams right at the end of the solo by flooding it in repeat echo and reverb. I was aiming to convey the feel of a battle in full cry!”

Steve Hackett’s new album, At The Edge Of Light, is out 25 January on InsideOut.