Dawner Prince’s digital and analogue fusions have seen the Croatian effects company build an impressive reputation. Founder Zoran Kraljevic charts his firm’s growth from a uni side project to working with David Gilmour… 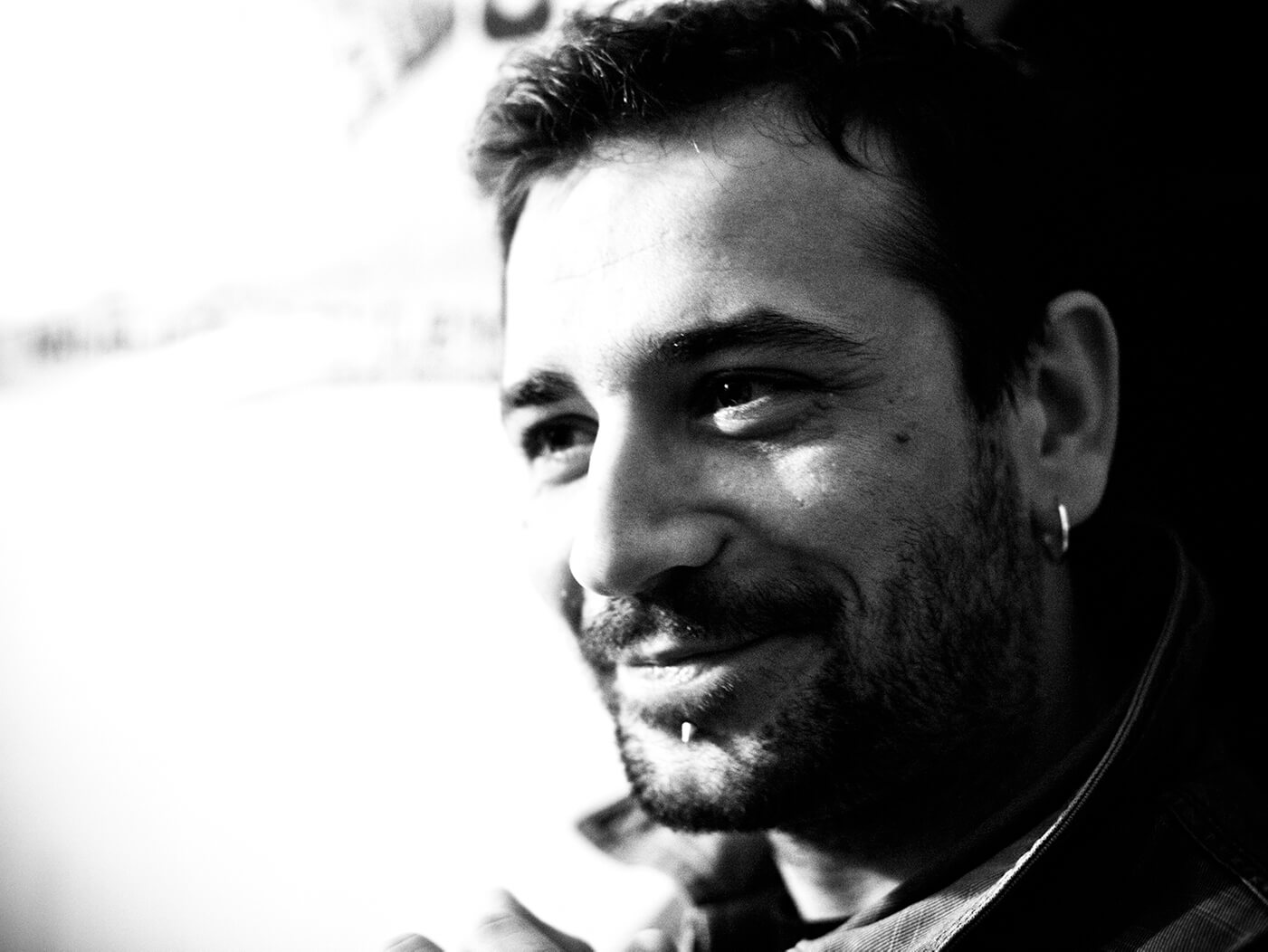 How did you first get into making effects?

“I was always into music, but I always played drums. When I went to college to study electronic engineering, I also played in a ska-punk band and my college guitarists were spending more on entertainment than on musical equipment! So, strapped for cash, they asked me if, as a future electrical engineer, I could build them some amps or effects. That’s when I first got into audio electronics, and I decided to build them a guitar pedal – it was a RAT clone in a clumsy enclosure, but it set me on the path!”

Tell us about how Dawner Prince Electronics evolved as a company…

“After I built that RAT, I completely fell in love with audio electronics and started doing pedal and amp clones and mods for my friends. The results were great; people loved that my modifications gave sonic improvements to their gear, so I said to myself I should design my own pedal. After spending some time designing and fine-tuning, the Diktator preamp/overdrive/distortion was born.

“That was eight years ago. Soon, orders started pouring in, we had great feedback and started building a reputation. Then I designed the Starla and Red Rox pedals, and that was when my girlfriend Jelena and I decided to properly start the company – Dawner Prince Electronics Ltd. Jelena has been a part of the Dawner Prince story from the very beginning, but it was not until recently that she has become the official general manager of the company, and now I don’t think I’d manage to run the business without her! She has a Masters Degree in Psychology, and so we like to say that she is the brain that overrules the heart in the decision making! [laughs]. 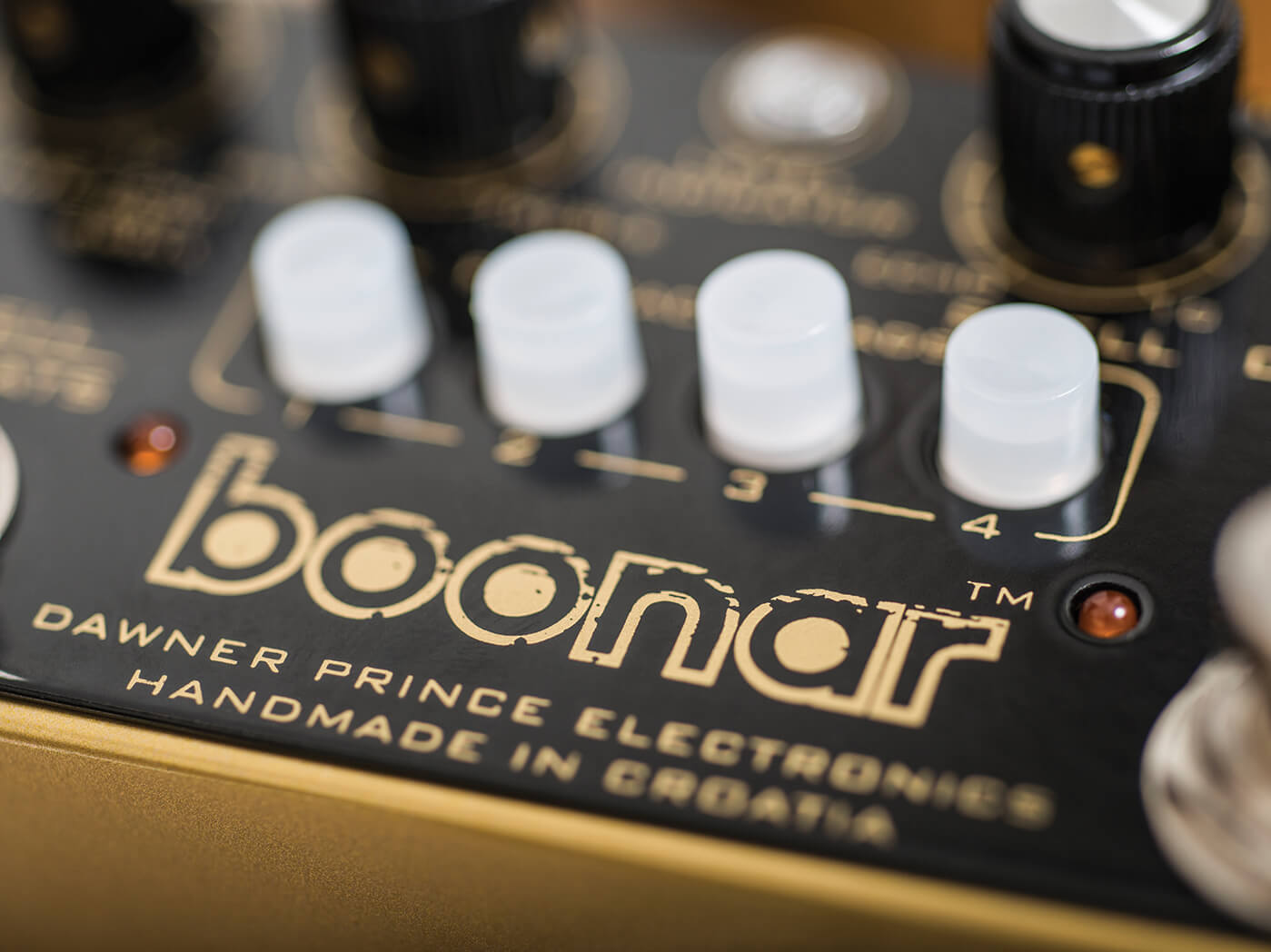 “I didn’t have some entrepreneurial masterplan when I started out, nor did I design pedals based on what the market demands. I just fall in love with a particular sound, get obsessed with it, and then work on the design until I get it just right – my only guide is my ear. The funny thing is, that I am not a guitarist and I still can’t play it well… and I am left-handed!”

Why should people be interested in Dawner Prince effects pedals?

“Our effects pedals are high-end devices and we strive to maintain that level in every aspect. New approaches and innovative electronic ideas are incorporated into the circuits, making them more reliable, and endowing them with studio sound quality. We also put an emphasis on high versatility without sacrificing simplicity – so Dawner Prince pedals are designed to operate equally well on stage or in the studio.”

What’s your proudest achievement to date as a pedal maker?

“Looking back to the fact that I started from scratch without anyone’s financial support, only had one basic soldering station and multimeter, but great passion and faith in myself, making a living now from doing something I love is my greatest success.

“But if I would be forced to choose one particular story, it would certainly be an opportunity to cooperate with one of the biggest artists and guitarists of all time – Mr David Gilmour.

“I always hoped to have such big names on our artist list, but I never actually spent much time trying to contact musicians and offer them pedal endorsements. Instead, I directed all my energy into developing top-quality products that would hopefully find their way to the top artists eventually.

“It was quite exciting moment when I received a call from Gilmour’s guitar tech, Phil Taylor, asking about our products… or when we found out John Mayer got himself our pedal for the new tour pedalboard! They are both vintage-sound lovers and they use the Boonar Multi-Head Drum Echo – Gilmour has it on both his studio and tour boards.”

Could you tell us some details about any future releases you have planned for Dawner Prince?

“I’m a huge fan and collector of vintage gear – old amps, Leslie speakers, tape echoes and anything with tubes! The sound those analogue devices produce is unique, and that is where I find an inspiration for my creations. Besides the great sound, they had quite a few limitations, due to the available technology of that time.

“My goal is to revive those legendary units in the form of a stompbox, to model and reproduce the exact sonic characteristics and to blend it with today’s modern technology by means of combining both analogue and digital electronics making them more reliable, more versatile and avoiding all those limitations.

“We’re currently engineering a microprocessor-based digital-control platform that includes modern controllability features such as full MIDI implementation, preset options, an OLED screen and even wireless updates – that will be included in our future products.

“We’re also working on a new vintage-inspired pedal, and the testing will be done with Phil Taylor and David Gilmour!”