Molly Miller on nodding to the greats and keeping the focus on melody for her new album, St George

The LA session guitarist teams up with her fellow first-call cats for a new album that puts its faith in intuition. 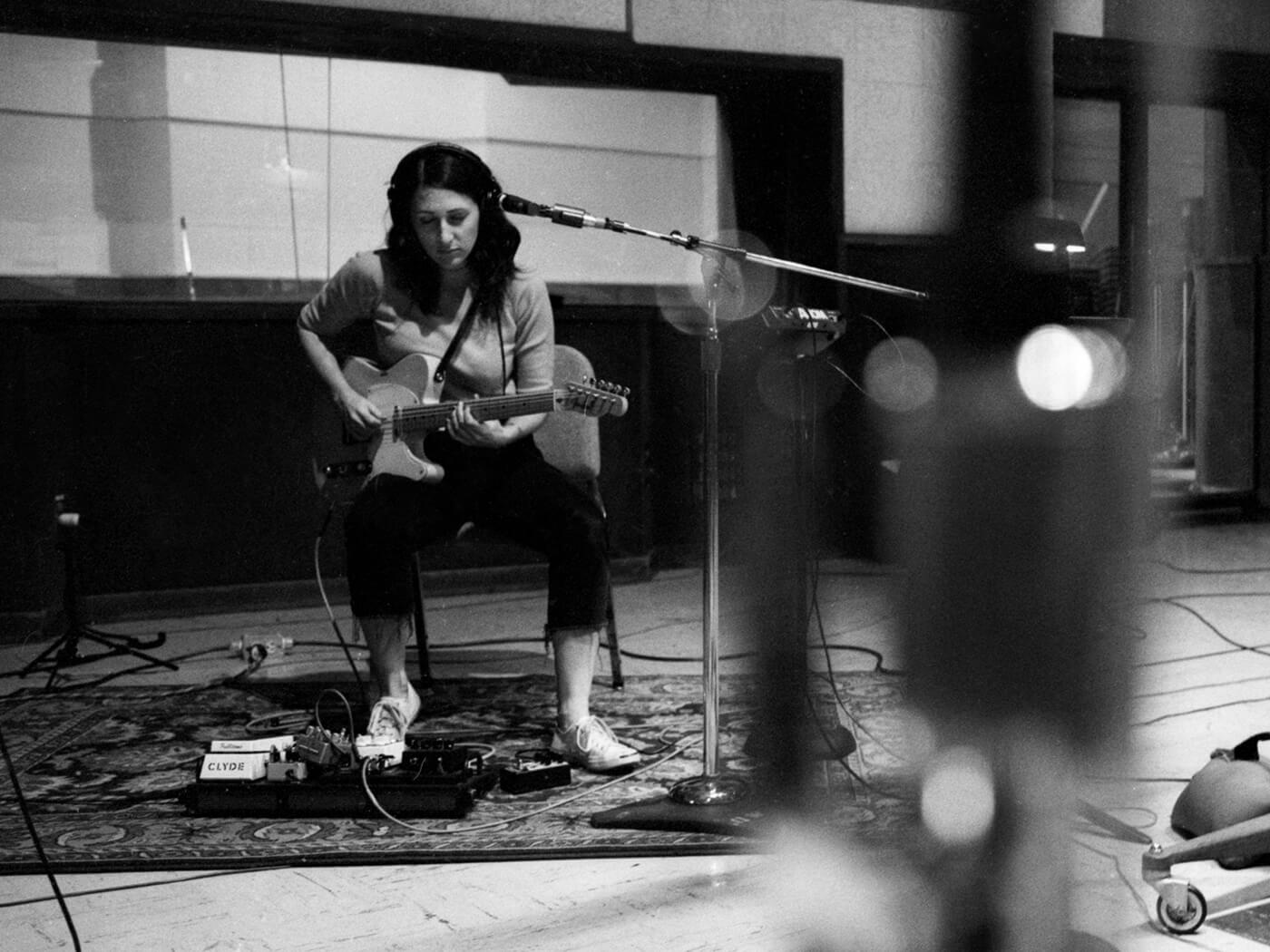 Recorded over just two days at United Recording in 2019 with minimal overdubs, Dr Molly Miller’s St. George is a lyrical album that focuses on arrangements and traditional song structures just as much as it lends itself to improvisation.

The record was performed alongside fellow session musicians Jennifer Condos (Stevie Nicks, Jackson Browne) Jay Bellerose (Alison Krauss, Robert Plant) on bass guitar and drums respectively, and is testament to the power of believing in your intuition and trusting your musicianship.

Whether Molly is utilising her beloved ’78 335 or improvising in with a Shell Pink Telecaster, each song feels carefully considered without being overworked, moving between sultry grooves and impeccable melodies in abundance. Below, she selects her five favourite parts from the album.

“I wrote St. George one day at my parents’ house. Although the beginning phrase simply walks down a major scale, there was something heavy and melodic about it to me. I had to be so conscious of how I played every note to make it a melody and not a scale. Each time I played the opening phrase, I made sure it sang differently.

“This one was recorded on my baby: my 1978 ES-335. That’s the instrument that I learned how to really play guitar on. I feel like we grew up together – my wear marks are on its neck. This piece is an important song to the record, which is maybe why it is the title track.

“I wanted the song to feel heavy, but I love how the playfulness still comes out. Jay, Jen, and I do little explosions and you think it’s going somewhere, but then we pull back. It feels like we breath together. That’s always the goal. Although we are a trio, we are one cohesive unit stepping, jumping, and shifting together. There are only two places on the record that have overdubs – the very end of this piece is one of them. We layered multiple guitar parts down; it almost doesn’t sound like a guitar during that section to me.” 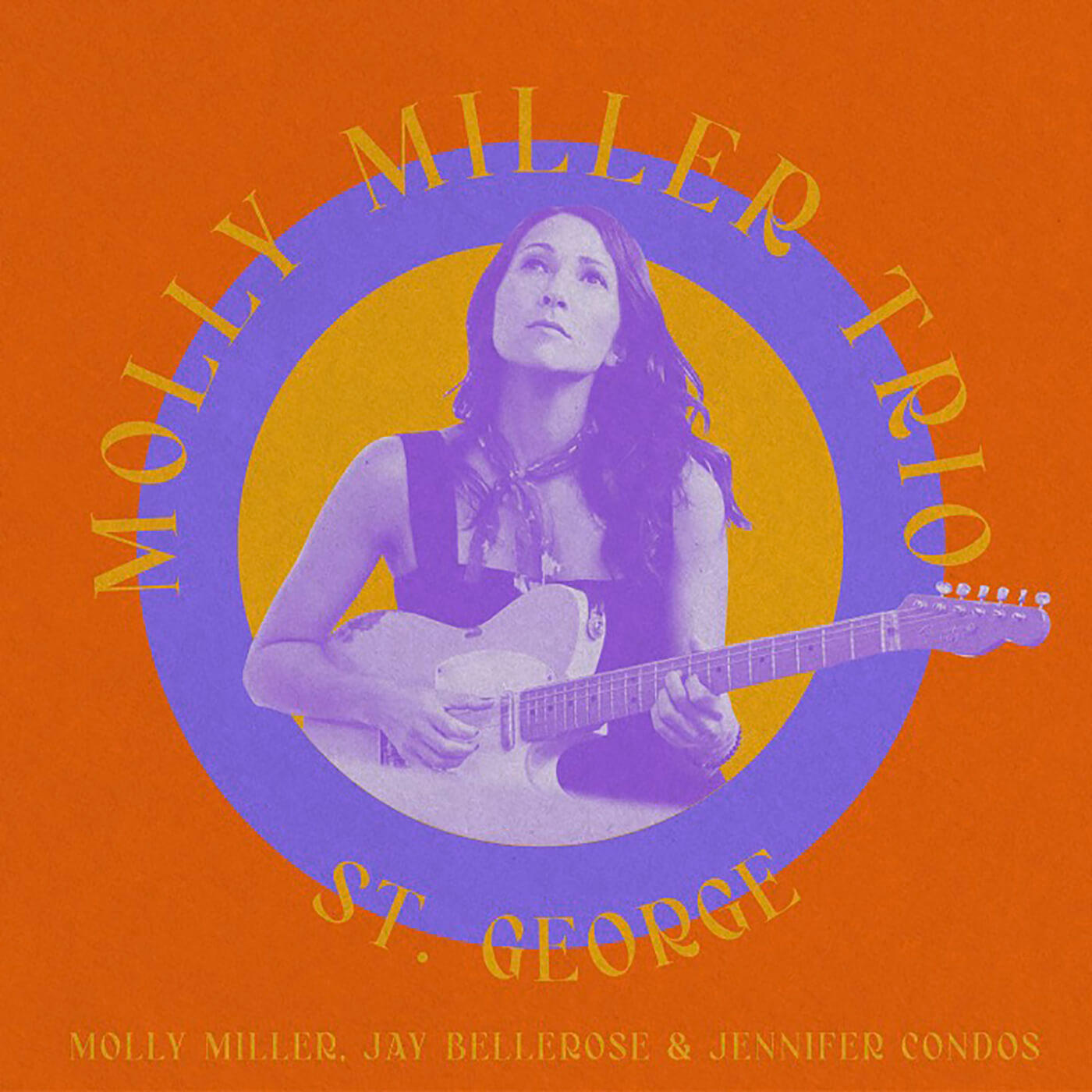 “This song is a nod to Booker T & the MG’s. Groove. Vibe. Timelessness. Jen and her friend Thomas Juliano wrote the song together. Jen sent me a demo and then the trio reimagined the song. My favourite part of Over The Fence is the drum and bass breakdown. I could live in that groove. All of the improvisation on this record is over changes, chords moving. This one is all one chord though. We are creating a story with just one chord. It’s all about how we interact together – we listen, we build, and then we explode. This one is a ton of fun to play live!”

“I am a sucker for songs in three. They make me feel things – I like the angst of them. The unrest. The movement. While there aren’t lyrics to my songs, they all are written about specific things from specific periods in my life. Spry was written during a time when I was putting my energy in the wrong places. I wasn’t using my energy in the most effective ways. Spry is a message to myself about how I want to exist – with lightness and clarity. That story is being told through the melody, improvisation, and interactions between Jen, Jay and me. I used my Telecaster (a Shell Pink, 2008 ’52 reissue which now has a new neck) and Fender Princeton on this track.” 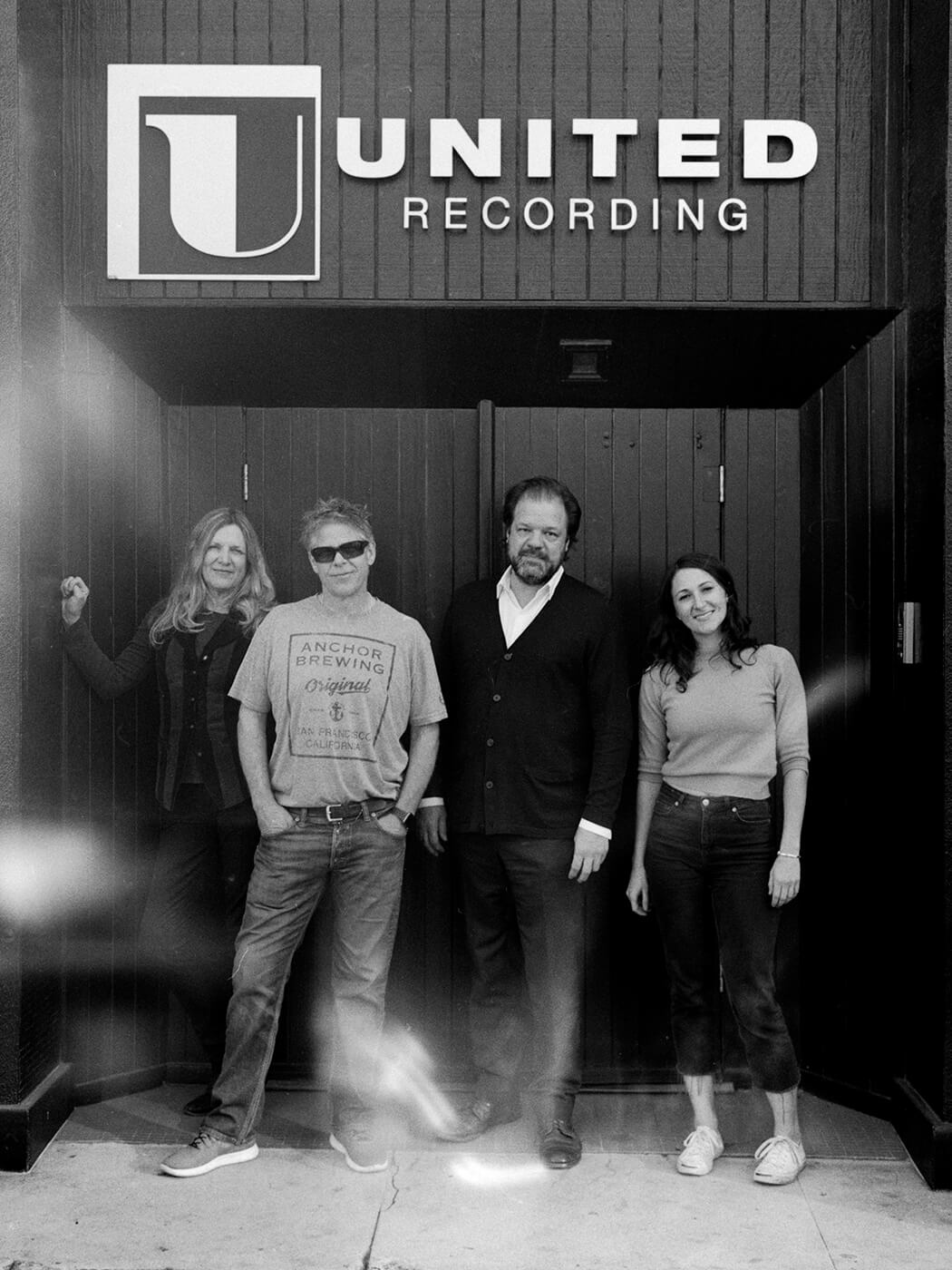 “I recorded Slow Burn To Nowhere on my 1978 ES-335. I used the Chase Bliss Audio Dark World pedal on it, a gem of a pedal. It added the body and the eeriness that I wanted for this piece. This was the last song written before the session. I wrote it in one sitting. I love how the guitar solo starts on this one, it feels like it’s rolling. I originally had planned to have a bass solo, but Jen came up with the idea of the bass playing the melody the second time around, which I love. Jen, Jay, and I enjoy the arranging process. How do we get these songs to become stories? Jen is one of the most melodic and deep players I know. Her groove is heavy, her sound is big, and there is no ego.”

“Most of these songs were recorded within a few takes – the whole record was done in two days, with barely any overdubs. But Hear It Calling was recorded on the first take. We were more just warming up with the song so our incredible engineer, Mike Piersante, could get sounds. As soon as we finished it though, we knew we had just done ‘the take’.

“I love how you can hear Jay say, ‘Let’s go!’ at the top of the take. This song is fun and playful. I love old country music; you can hear that influence on Hear It Calling. I am a big fan of drum and guitar breakdowns; I grew up playing with my brother Sammy, who is an incredible drummer, so I am comfortable in that space. There is a different level of freedom and responsibility that exists with just drums and guitar and good lord is it fun to play with Jay.”

St George is out June 4 on GSI Records.