Hailing from Wilkes-Barre, Pennsylvania, guitarists Ross Thompson and Grady Allen discuss the importance of emotion in their music and recording effects digitally 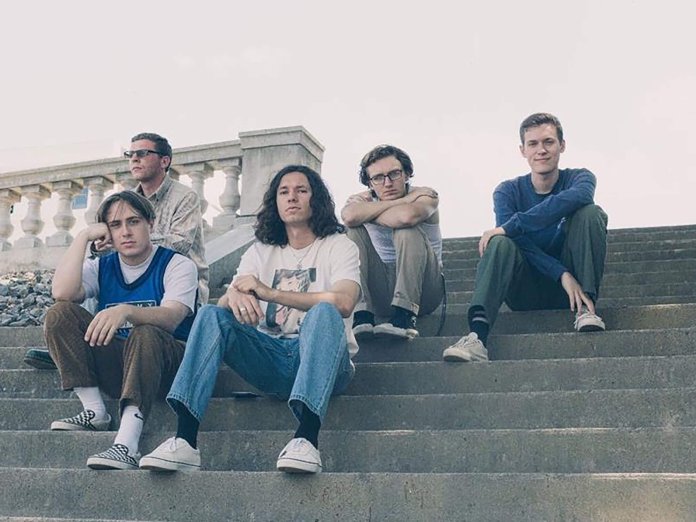 The best hardcore records dredge up all sorts of stuff – anger, resentment, excitement, aggression, escapism – as fuel for communal, cathartic releases in clubs, houses, American Legion halls, wherever. But One Step Closer’s certified rager of a new record This Place You Know managed to pull off this feat without any shows on the horizon.

Hailing from the hardcore hotbed of Wilkes-Barre in Pennsylvania the band – guitarists Ross Thompson and Grady Allen, vocalist Ryan Savitski, drummer Tommy Norton, and bassist Brian Talipan – almost fell into a state of inertia during the pandemic. With their usual outlet on ice and home starting to feel alien when stripped of its recognisable features, they dealt with the loss of family, busted relationships, and bouts of depression by pushing on with writing. “Everything I put into this record was just a response to my surroundings,” Thompson says.

Inspired by everyone from Brian Baker to Tom DeLonge and East Bay Ray, Thompson and Allen bring punishing riffs and unexpected melodic swerves to the table, updating the band’s Youth Crew-worshipping roots with knotty leads cribbed from post-hardcore and a few washes of shoegaze. We caught up with them to talk This Place You Know, bouncing off collaborators, and the delicate balance behind playing guitar in a hardcore band.

Hardcore guitarists often have a lot of responsibility for melody, and from the outside you both seem to enjoy that side of songwriting. What are you trying to achieve when playing off Ryan’s performances?

Ross: “I’d say when we start working on a song, we try to set the scene for Ryan to talk. There’s a couple songs on This Place You Know that I told Ryan what they should be about based on how the music made me feel. It’s like we set the environment and Ryan described it. I want to invoke emotion just based off the music alone.”

Grady: “I think Ross is responsible for the subtle guitar melody. He has a real knack for layering leads in a way that gives a melodic push to a lot of Ryan’s [vocalist] performances. I don’t know if I have that same melodic touch, but I would consider myself expressive. I guess it’s a hard thing to pinpoint but I do try to emulate a lot of the emotion that Ryan brings to the table, be it through picking dynamics between a big strumming part into a soft intricate lead or trying to highlight a certain sequence of notes in a riff to really make the part shine through.” 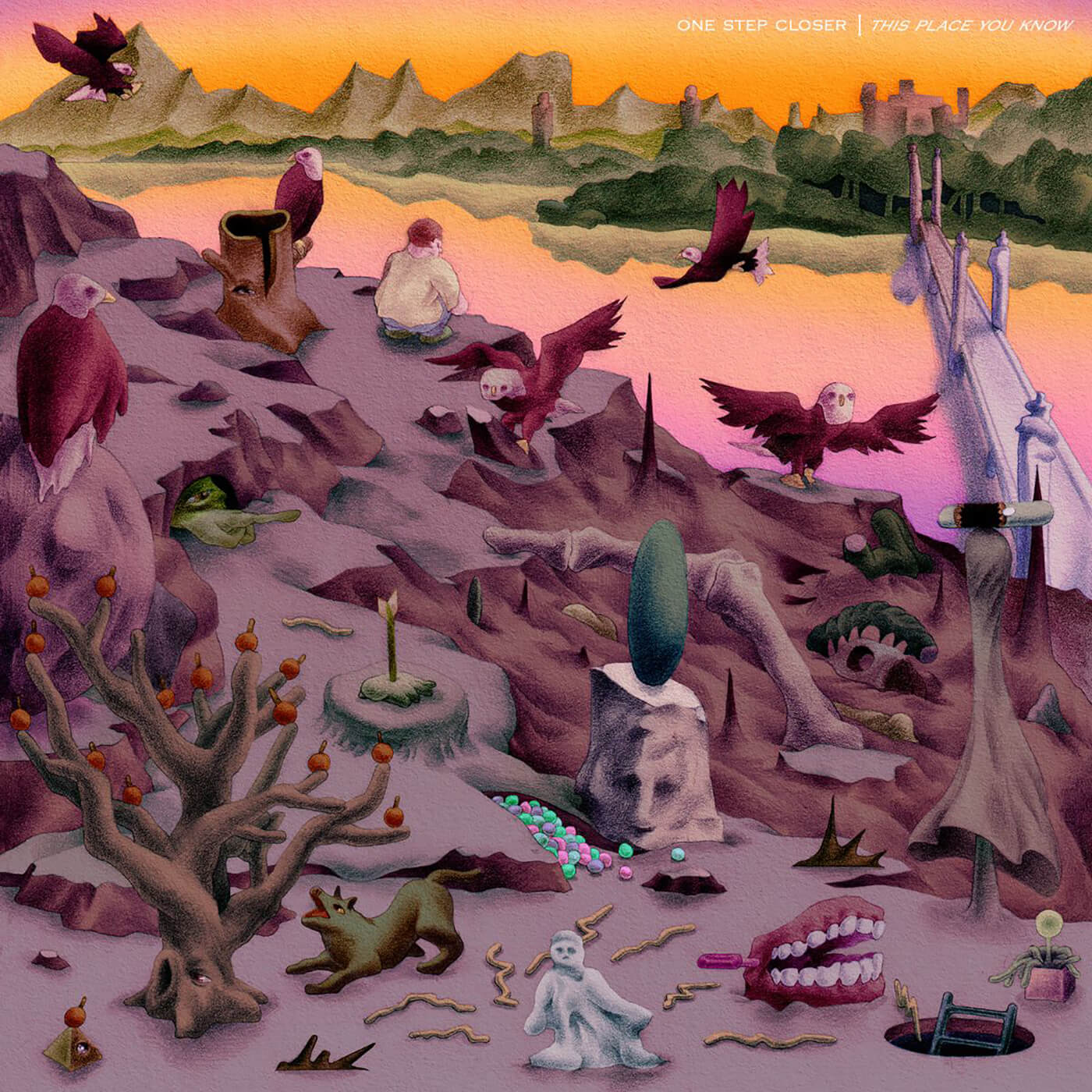 The other side of that is providing a counterpoint to the lyrics, which get pretty heavy here. This is maybe where a more overt emo/post-hardcore influence comes in.

Grady: “I do think the band very much leads with an emotive/post-hardcore influence. I would argue that the riffs don’t provide a counterpoint but rather a point of cohesion – a continuation of Ryan’s lyrics, which are quite dark and deal with some real introspective struggle. I think the goal of the guitar work is to try to emulate that. I would say the guitar in bands like Turning Point or even Mineral provide a good blueprint for ‘music-following-lyrical-emotion.’”

Wilkes-Barre is a relatively small place, but its hardcore scene punches hard.

Ross: “I love Wilkes-Barre and am very proud to be from here and represent it. But it’s a very depressing place to live. I think we actually won the most depressing place to live one year. But growing up here definitely motivated me to get out of here. I think that’s why we have so many amazing bands coming from our area. Everyone just wants to do something to get out of here.”

What were your gear setups on the record and what do they offer you?

Ross: “We recorded with the homie Eric [Chesek]. I recorded in his bedroom. He has so many cool guitars that I just went nuts with it. I was honestly just fucking around trying out different things. I used my Danelectro 59M NOS on a few songs. It definitely has a more twangy tone to it, which I love. It’s by far my favourite guitar. And I used the homie’s Ibanez RGA42HP for most of the record – also an amazing guitar. As for pedals we just went in and did it all digitally. After Eric was like, “Yo, get these pedals so you can sound like this live.” He was an amazing help. I’d honestly say Eric was the greatest asset for this whole record. He really helped me out when it came to gear and tones because I’m super ignorant on all that.”

Grady: “I play a 1979 Gibson Explorer E2 through a Marshall DSL-100H with a pretty standard pedal set up: chorus, distortion, and channel selector. The Explorer is a really integral part of playing for me. It was my dad’s before it was mine and he passed it to me when I began playing guitar. It’s such a heavy and weirdly shaped instrument that it really forces you to work with it when you’re playing. I guess that I like that it fights back a little bit. That said, I have the action set up very low so I can fly around the neck pretty easily which helps with riff duty. The pickups are the original Dirty Fingers humbuckers, which are super gritty but can also deliver a really nice clean tone which I like a lot. The guitar is a beast. I love it.”

One Step Closer’s This Place You Know is out on September 24 through Run For Cover.