We chat to the Geordie metalheads about boutique pedals, Japanese psych-rock tones, and how they’ve redefined their genre for album three. 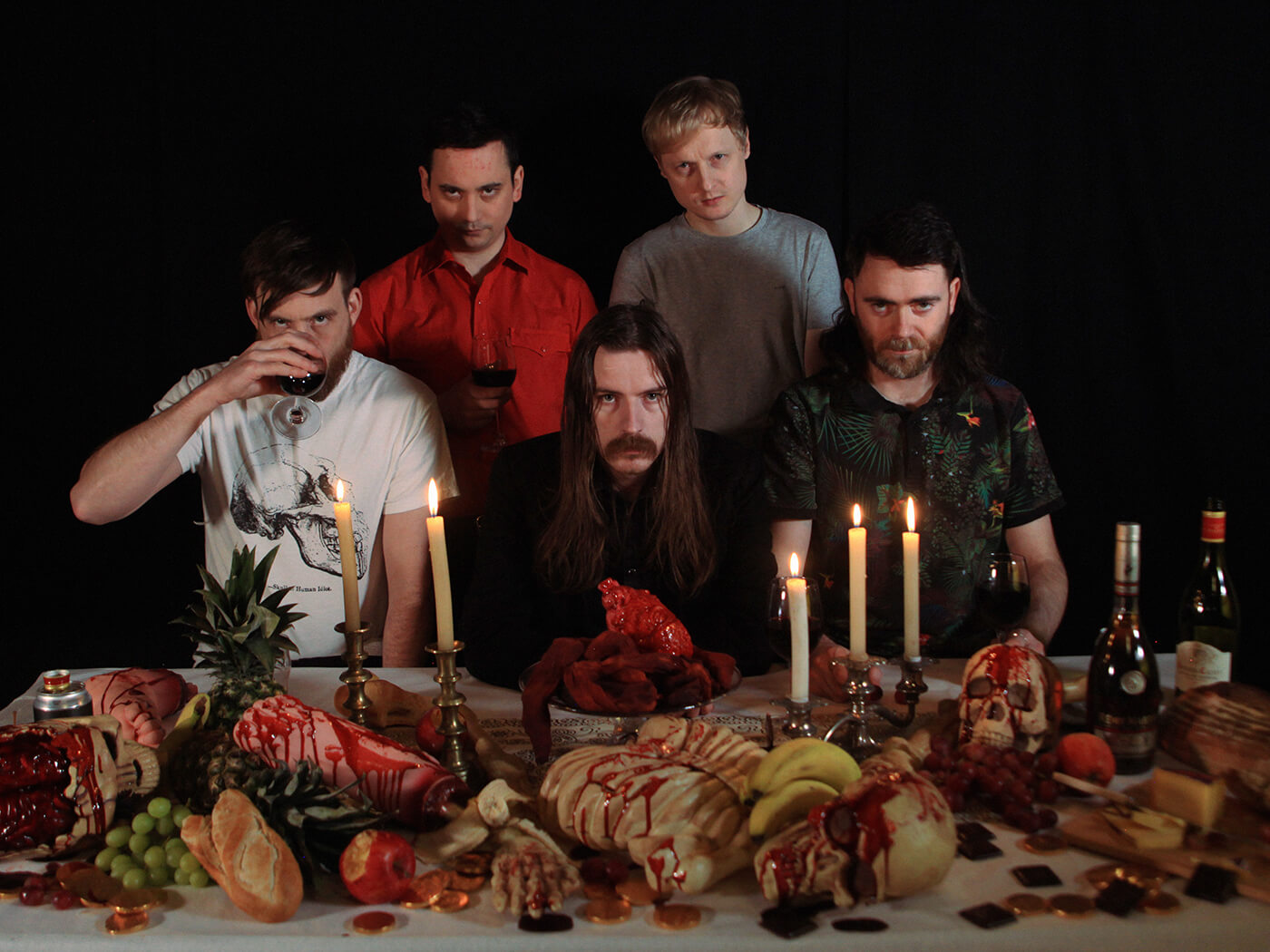 Opener Reducer, for instance, is vicious in its presentation, powered by roaring krautrock-style drums and Sabbathian guitars. The northern porkers may not be the metal band that many expected to be driving the genre forward in 2020 but they are absolutely the band we need right now. Below, guitarist Adam Ian Sykes dissects his five favourite Viscerals guitar moments.

“It’s easily the scrappiest song we’ve written to date. It was birthed more or less fully formed from just the drums and bass, and gave us an excuse for a healthy bit of self-indulgence. It makes strong use of a Fuzz War pedal from Death By Audio. Having bought it not long before tracking the album, I found some Japanese psych-rock lead tones buried in that pedal that I was desperate to use.”

“It was time we tried our hands at thrash. As is often the way, what came out was a Cronenbergian mutation of our initial intentions, a sort of pseudo-thrash track. Though the main riff is as simple as it gets – it spends most of its time on the C with a short run down at the end of each phrase – it was a bit of a deviation from our usual fare. The bridge riff slows it down and offers a breather, which is something we do often. It’s a typical cheap Pigs trick.” 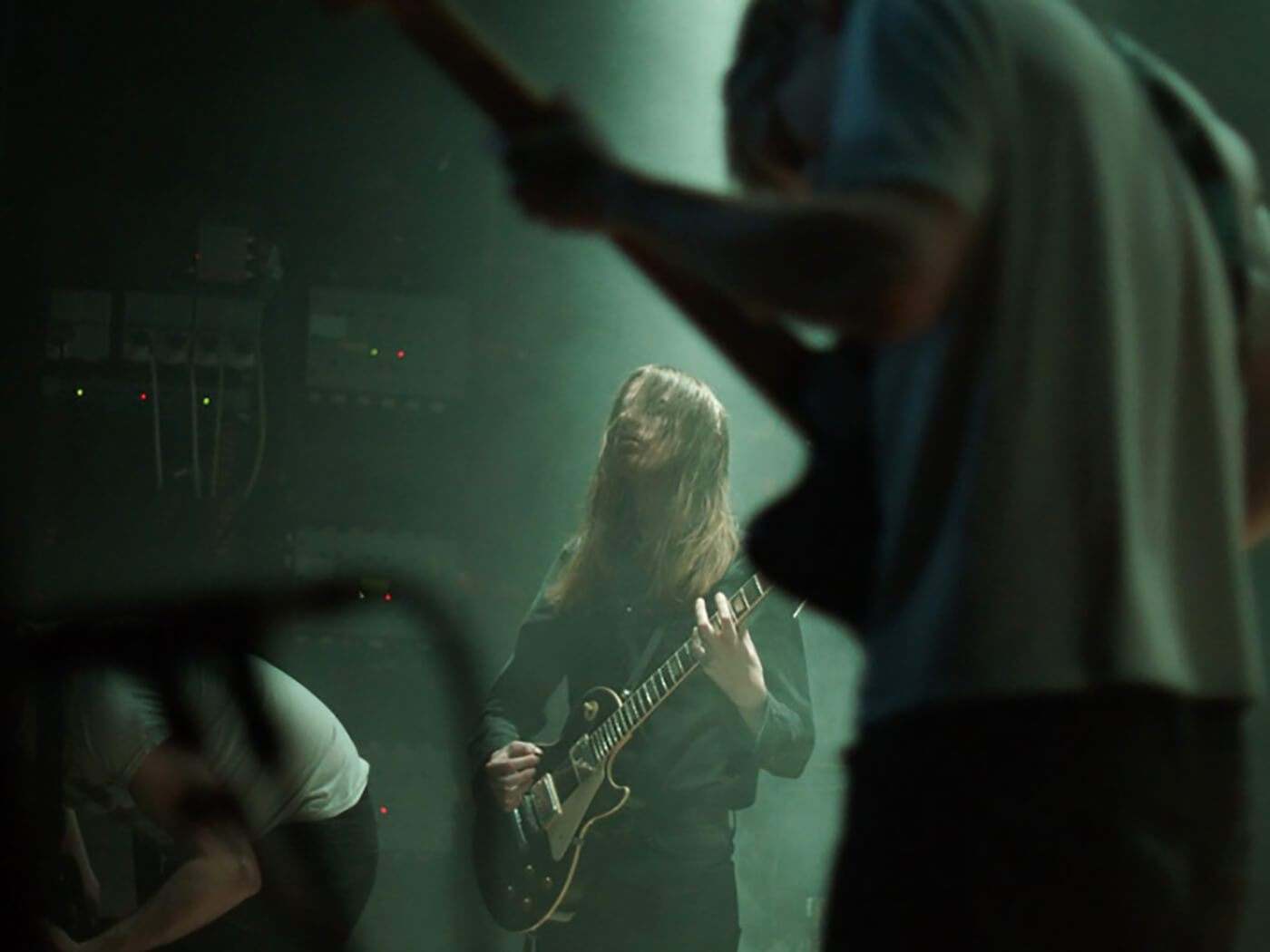 “This track had a few iterations before we found the final arrangement. It all ended up coming together on a 7/4 ‘chorus’ riff that arrived late in the writing process. This riff is one of those that has a knack for falling onto itself in a loop; it’s fairly simple but the signature gives it an interesting twist. Just as importantly, it did the job of joining up what were previously two fairly disparate sections: the galloping riff of the first half, and the jilted riff of the outro. Working well within the context of both, it gave the track a focus and a structure, and ultimately a place on the album.

“Initially, the lead parts were a lot more reserved on this track, less hook-based and more meandering. After sitting with it for a while, we decided it needed something more direct, especially with its longer runtime. So, I went back in the studio to vomit up some borderline hair-metal licks that seemed to give the parts more focus.” 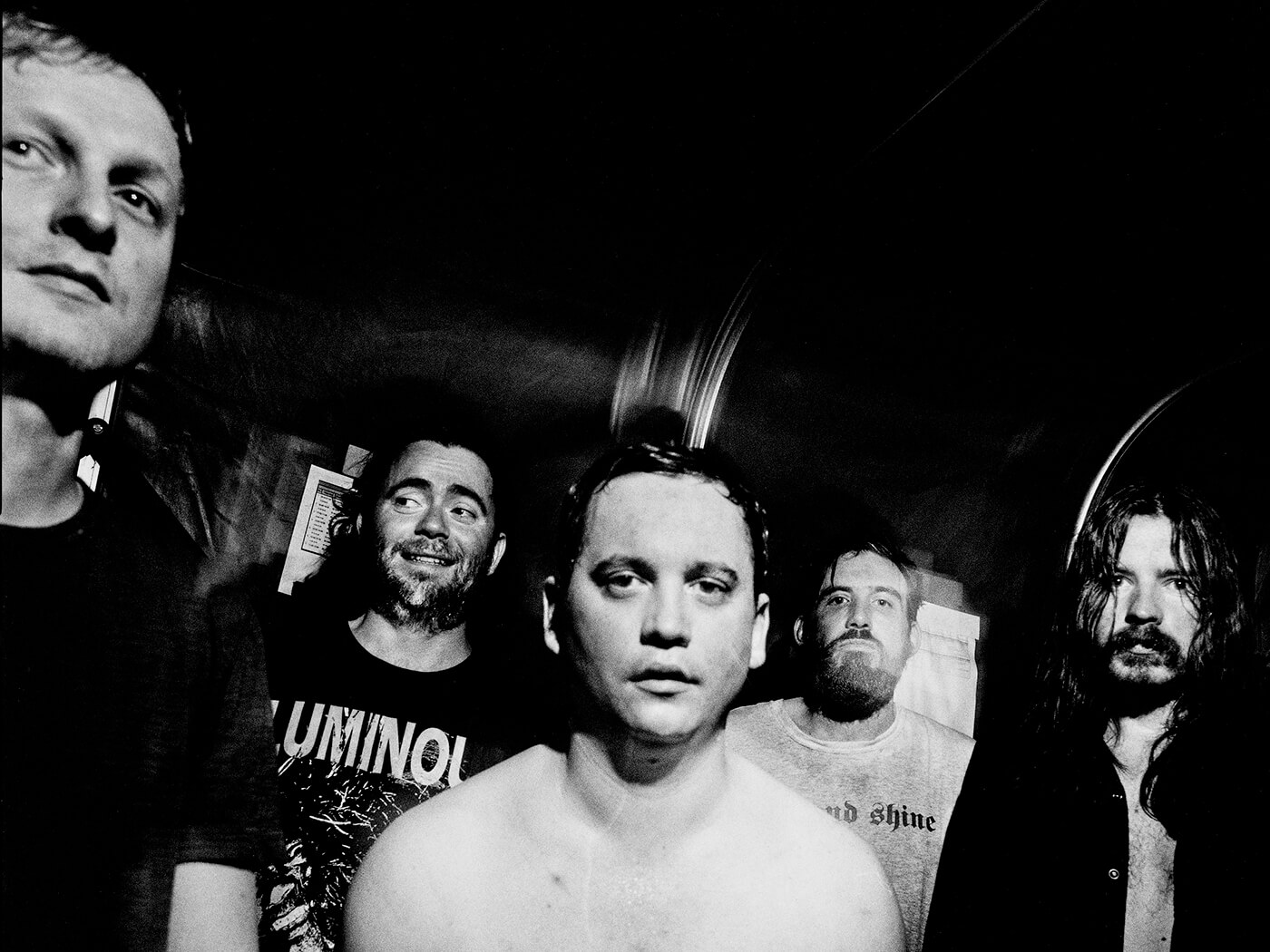 “When it comes to guitar, this track is all about the simple rundown melody – four notes from the B♭ to the E. With this album, we wanted to have more dynamics, melody and harmony in places from the two guitars. This gave us all three. We could harmonise to the run in the verses, and it could also provide a juxtaposition to the all-in riffing, offering a bigger dynamic and a better sense of weight when the riff does land. It also pivots over the bridge, from the lightness in the verses to a dark minor run as the bridge takes the track into a heavier place.” 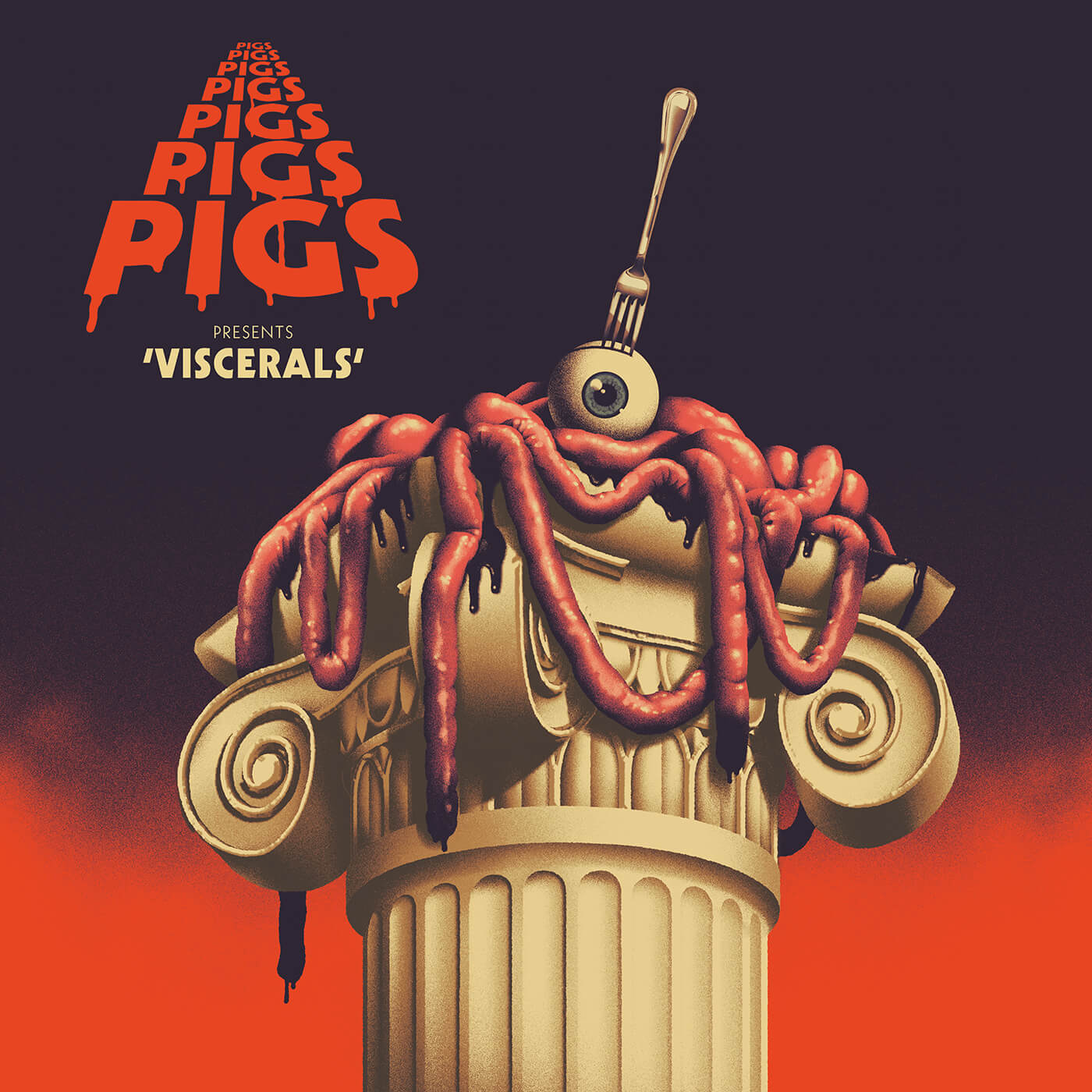 “New Body is one of the heaviest tracks we’ve released. It gave us the opportunity to focus more on the guitars throughout the closing three minutes, when the song becomes instrumental. Working from a simple four-note loop on the bass, where the phrasing is the focus, the repetition allowed us to make slow and measured steps in harmony on the rhythm, while the lead pushed towards a more noisy, skronky solo. It takes the mood closer to the edge, almost like an ascending Shepard tone, which adds a vital bit of unhinged energy.”