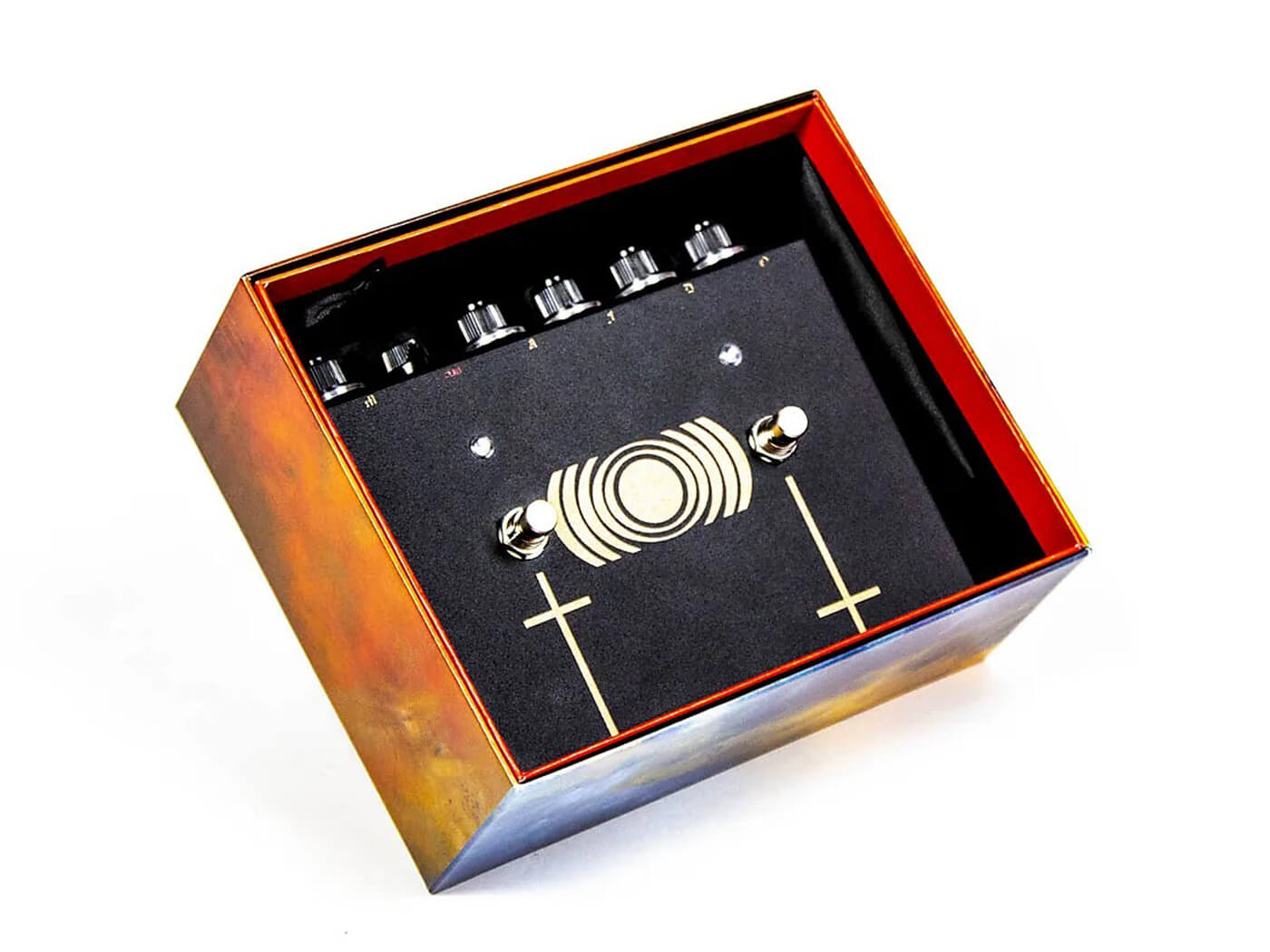 Sunn O))) has teamed up with EarthQuaker Devices on a limited-edition drive stomper called the Life Pedal. We first heard about it in our recent conversation with the drone exponents, but with the launch of the unit, we now have a clear picture of what it is. 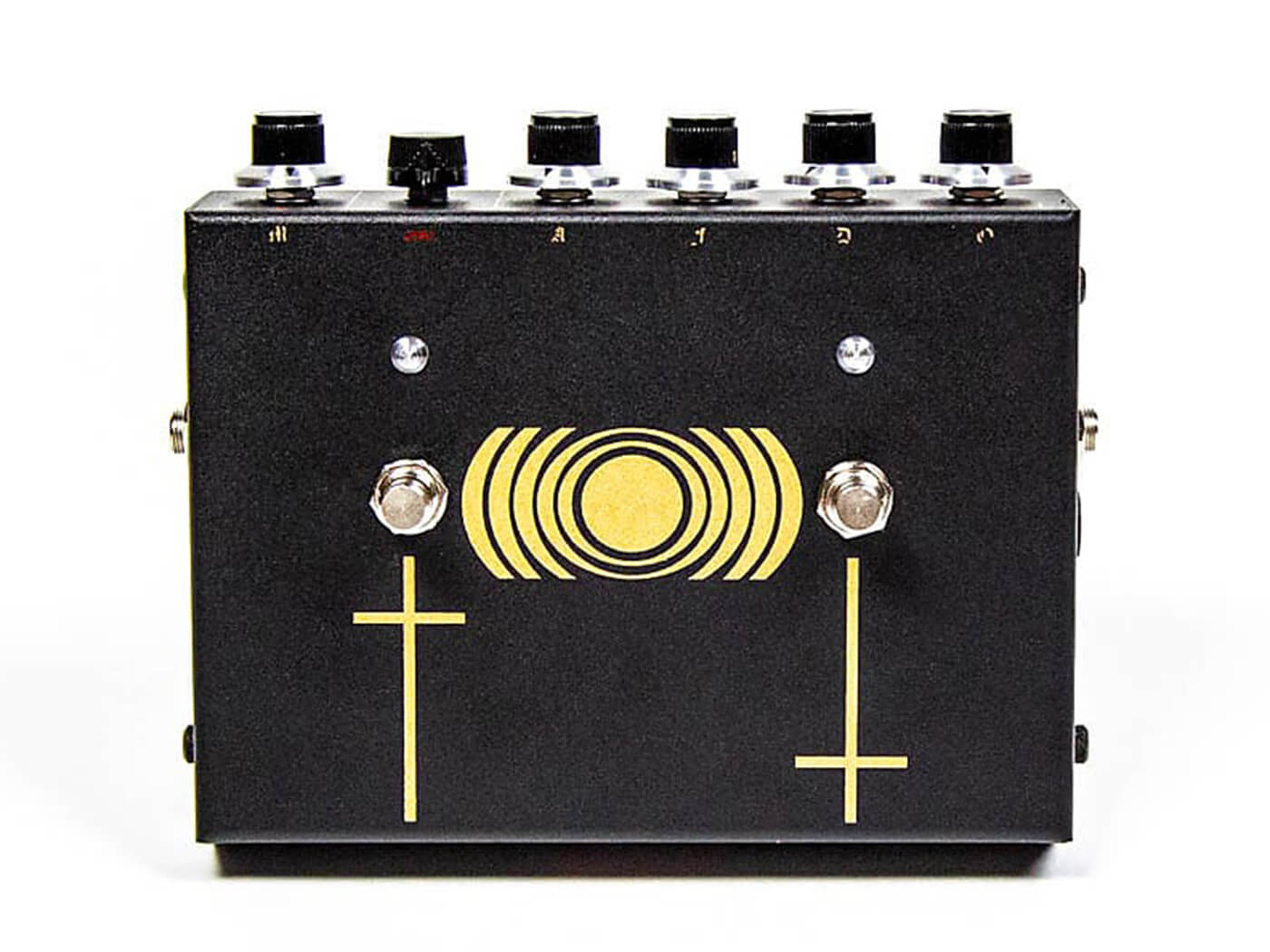 The Life Pedal boasts three main components: an octave fuzz section modelled after the Shin-Ei FY2 and FY6, a distortion circuit in the vein of ‘Whiteface’ ProCo Rats, as well as a boost stage designed to push preamp tubes into overtone chaos.

The octave fuzz section comprises an analogue full-wave rectifier circuit built around a pair of Russian germanium diodes. It features an octave blend control, which can be tweaked to produce an analogue octave effect. 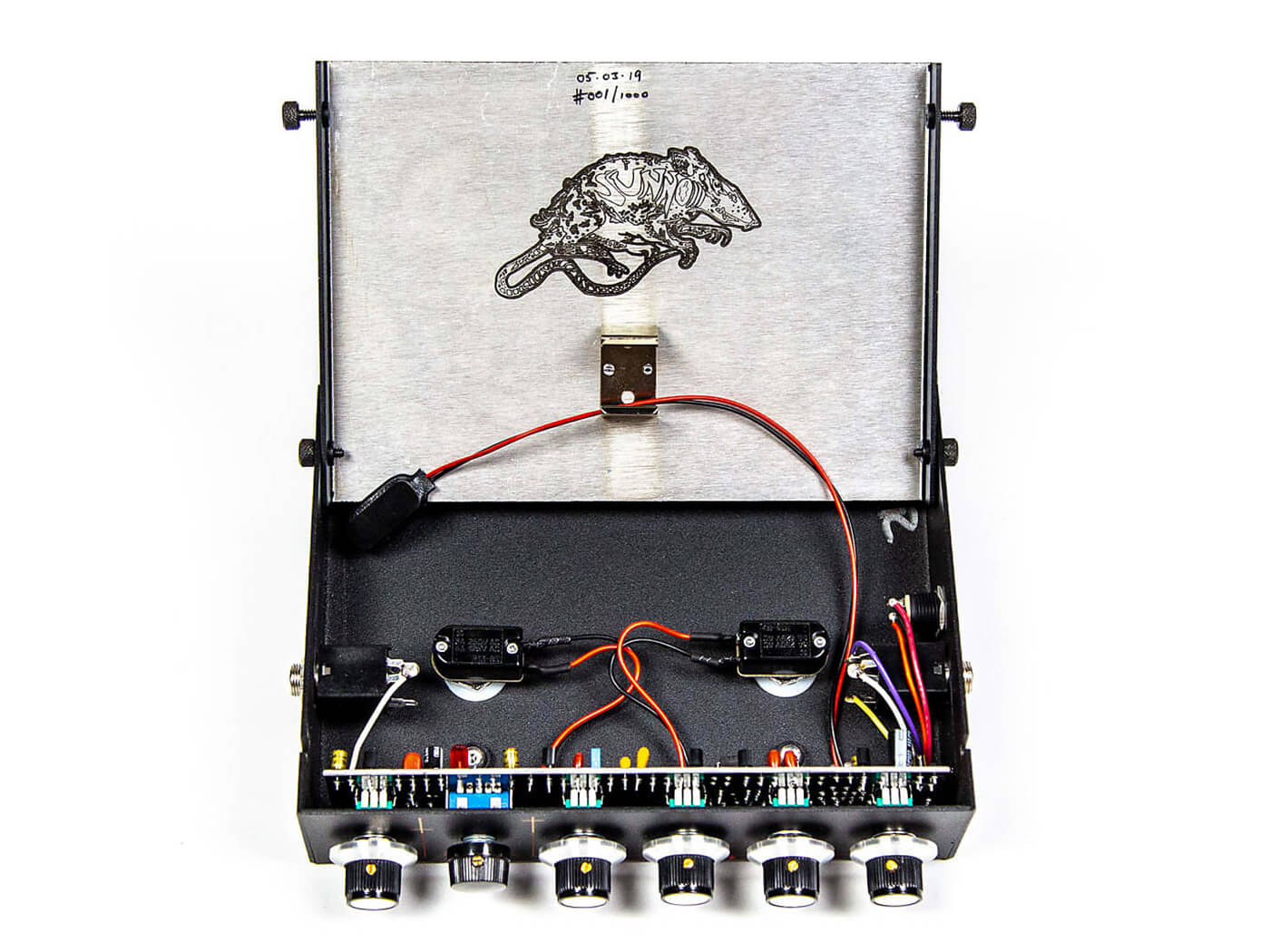 Rounding off the pedal’s signal chain is a transparent-sounding MOSFET booster that’s designed to “blast your preamp tubes and drive them wild”, according to the pedal’s official page. 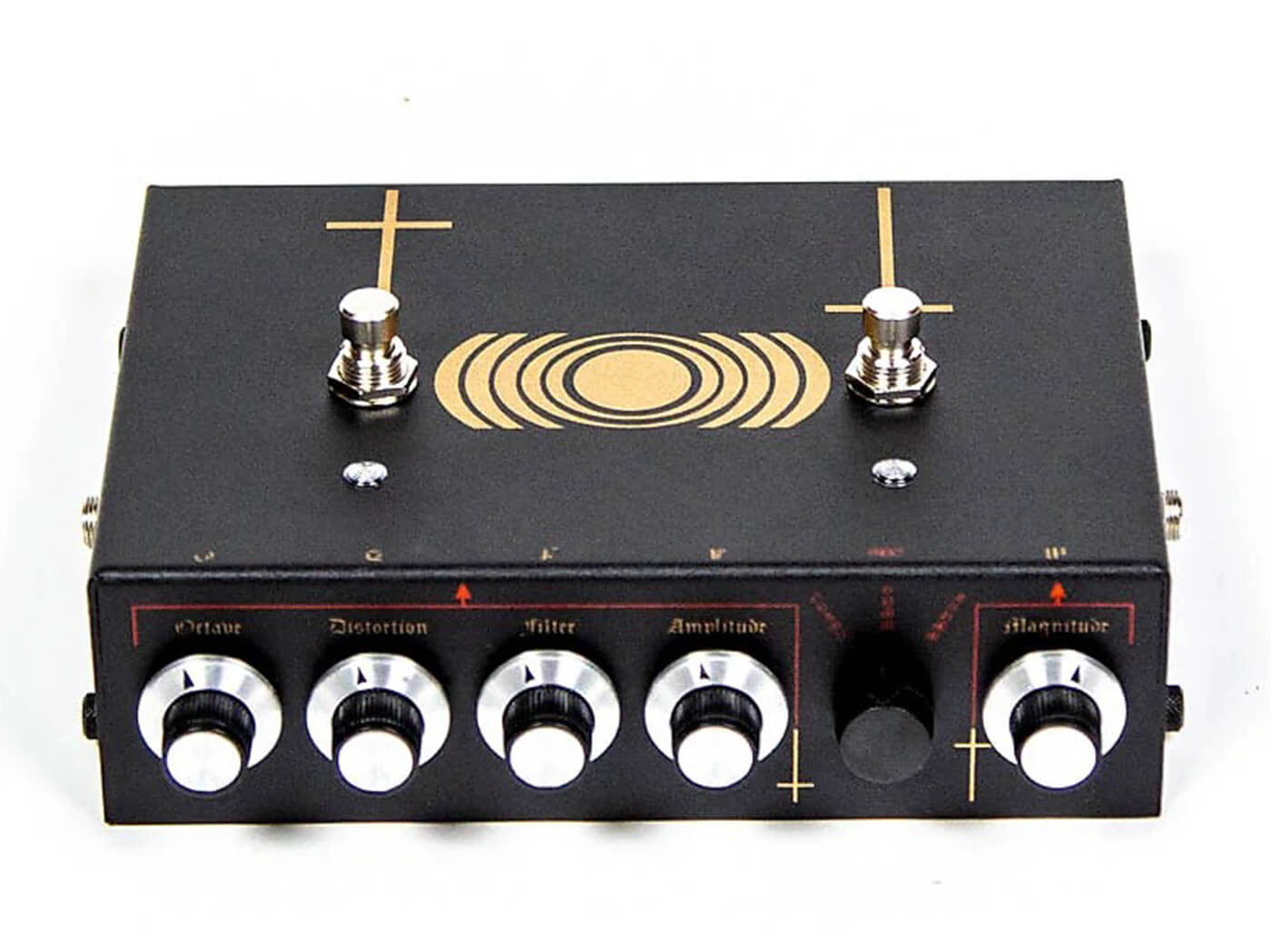 As for controls, joining the aforementioned octave blend are knobs that govern distortion, a low pass filter and amplitude – the last of these is responsible for the octave distortion’s output volume.

Hear it from the band themselves

In our earlier conversation with Sunn O))), Greg Anderson clued us in on how the pedal came about. “As we’ve gotten more obsessed with pedals, we discussed the possibility of making a Sunn O))) pedal, something that had characteristics of our tone in it,” he said.

“I ended up talking to the folks at Reverb, telling them about it and they were really excited and wanted to help us execute this. They suggested a few partners and the one that was the best fit for us was EarthQuaker Devices.” 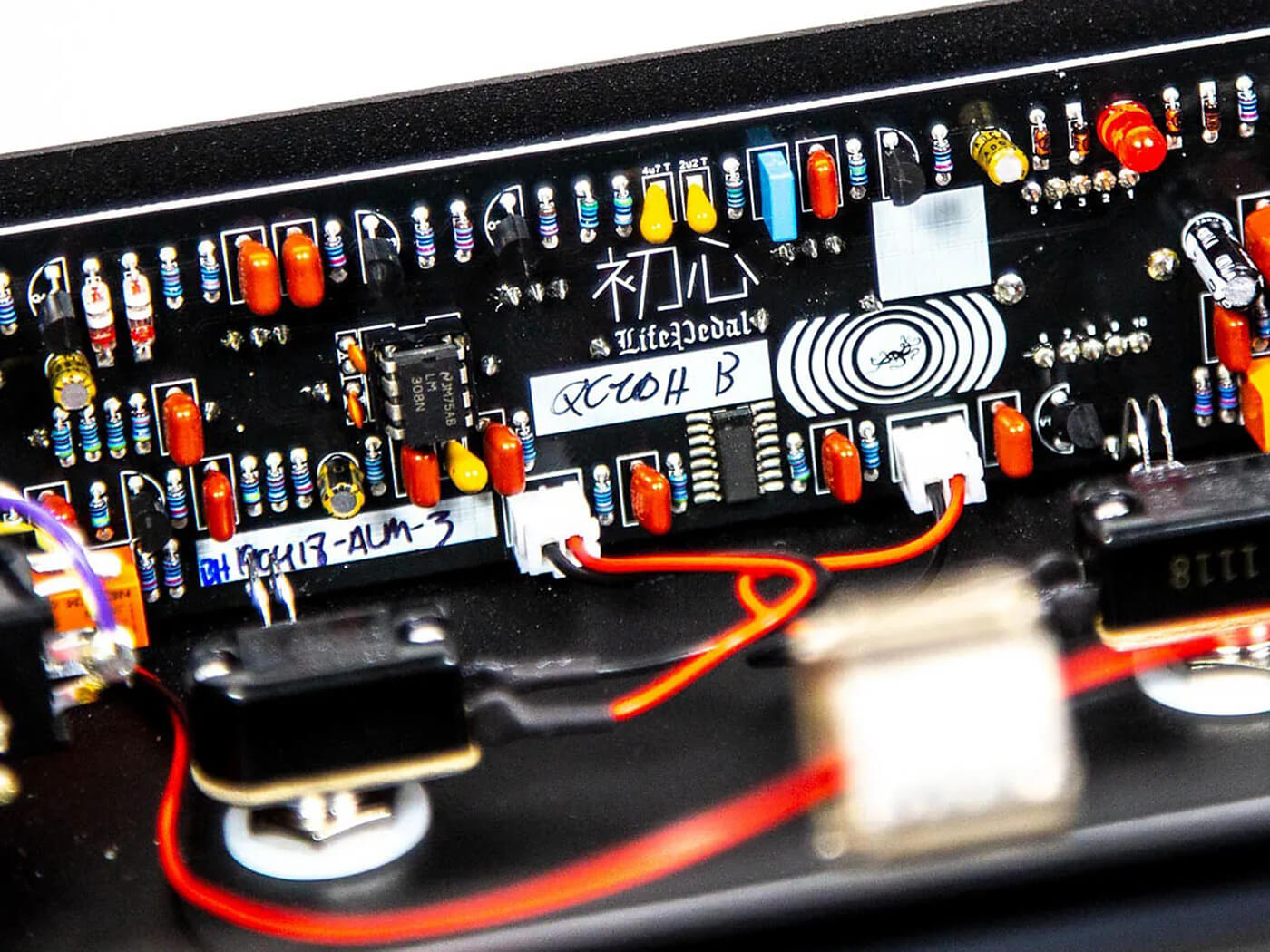 Anderson also shed some light on the decision to combine the three circuits. “On the Life Metal recording, Stephen [O’Malley] and I were both exploring the tones of late-60s and early-70s fuzz pedals, especially the circuits of the Shinei FY-II and FY-6,” he shared.

“There are some really cool guitar sounds that happen on that record with those pedals. When we were thinking about what this pedal was going to be, obviously the Rat was a huge part of our guitar sound. We wanted to have that, and Stephen got deeper into that and we decided to offer the Keeley mod version of the Rat as well. But we wanted to have an octave blend that happens on the FY-6 Shinei as part of the pedal. And finally, an extra mega boost at the end of the chain.”

“That’s essentially what the pedal is. It’s an FY-6 style Japanese Shinei circuit mixed with a classic Pro-Co rat – that has Keeley mod – and a boost.”

Check out the trailer for Life Pedal below:

Life Pedal will be issued in a limited run of 1,000 units, and can be purchased as part of two bundles from the official Sunn O))) Reverb Shop.