Talkbox: YouTuber Rhett Shull on guitars, compressors and staying on the jazz sidelines

YouTube sensation Rhett Shull has one of the fastest-growing guitar channels around, with more than 22 million views to date. Here, the session maestro talks pedalboard disasters, avoiding noodling and more.

“Christmas morning, when I was 13, I got my first electric guitar from my parents. It was a cheap Squier $99 starter pack that came with an amp, I loved it and haven’t stopped playing guitar since.”

“My Novo Serus J, I had to move heaven and earth to buy it about three years ago but it’s the best purchase I’ve ever made. That guitar is here for life.”

“I’ve always tried to be really diligent when it comes to selling gear, only selling something when you can make a big step forward on that next piece of gear. I did sell a pair of 1176 compressors that I wish I still had, but you live and learn.”

“Usually chords. Lately I’ve been trying to avoid noodling and instead focusing on playing complete musical ideas, which is easier said than done for me. I’ve been really inspired by watching Tom Bukovac’s videos on YouTube and he is a master of this. Everything he plays is a complete musical idea, he never noodles.”

“Set massive goals, and when working towards them don’t focus on the end and how far away it seems, instead focus on each individual step towards that goal and before you know it, you’ll be there.” 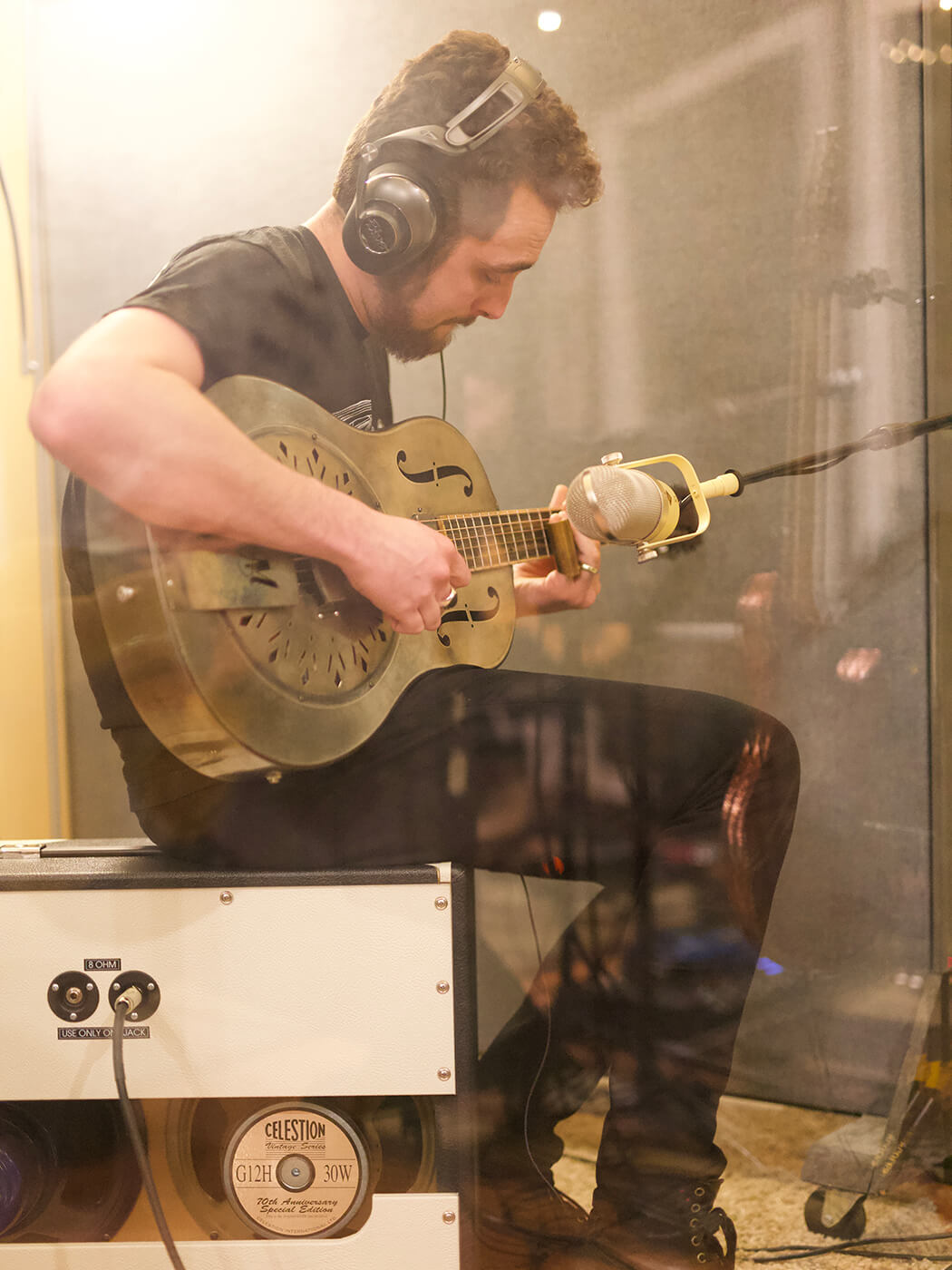 “One of the most embarrassing moments on stage happened a few years ago when I was on tour with Muddy Magnolias. We had just started our set and in the middle of a song, I started losing my guitar signal to a bad cable somewhere on my pedalboard. I bent down to try and find the bad patch cable and I couldn’t, so I started to panic. I was ripping pedals and cables off my board trying to find the issue, this went on for a whole two songs and being the only guitar in the band they kept playing with just bass, drums and vocals.

“At one point I looked up to see a packed club of people all staring directly at me, as well as the rest of the band like ‘WTF are you doing?’ It finally dawned on me to plug straight into my amp and finish the set, but it was a nightmare.”

“Being the loudest person on stage.”

“Tom Petty & The Heartbreakers would be the gig to end all gigs for me. If I was able to play in that band with Mike Campbell I don’t know where I could go from there.” 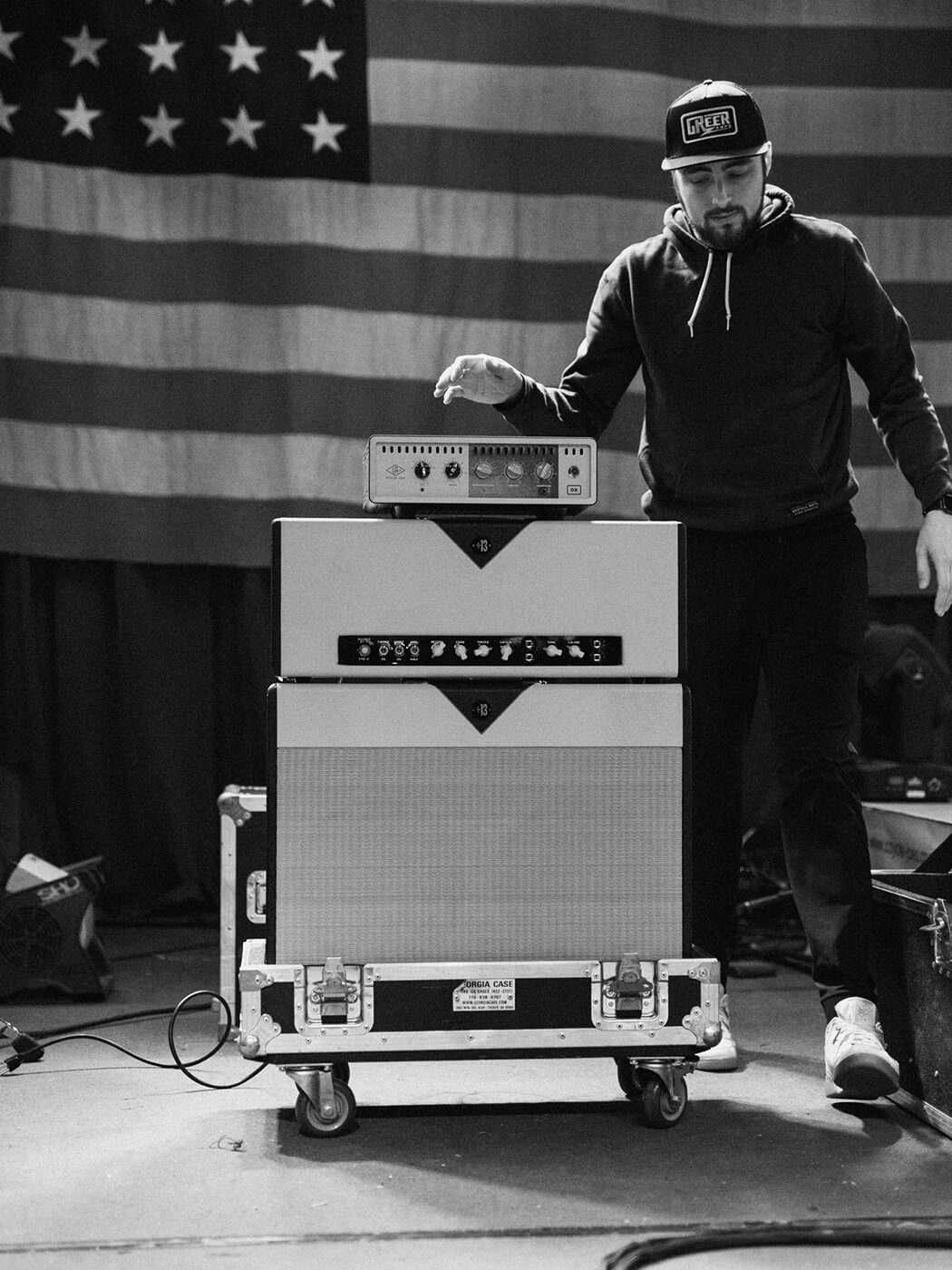 “1965, Wes Montgomery playing with Wynton Kelly Trio where they recorded the Smokin’ At The Half Note album. Wes is probably my favourite jazz guitarist and in 65 he was at his peak, getting to see him in a smoky club in the mid-60s would be one of the coolest experiences ever.”

“I wish I could play jazz, I think I found it too late in life to really internalise that style so I stay on the sidelines and watch, but all of my friends who are great jazz players all seem to share this bond that I don’t have, plus they always look like they’re having so much fun.”