Tom Speight returns against all the odds with triumphant full-length debut, Collide

The singer-songwriter on his first full-length LP, working with the Ben Howard-collaborator Chris Bond and having a one-on-one lesson from a Beatle.

Following a tumultuous period during which he almost died from Crohn’s disease, Tom Speight has returned to release his debut album Collide to critical acclaim. Tom’s illness almost forced him to retire from his dream of becoming a professional musician, but he recovered and has now released his first long-player, following his previous six EPs, released over just 24 months.

Collide, which features collaborations with industry stalwarts Turin Brakes and Benjamin Francis Leftwich among others, was partially recorded at the legendary Abbey Road Studios and has also received widespread support from BBC Radio 2, while also collating over 1.6 million monthly listeners on Spotify.

Prior to the album release, we spoke to the London-based singer about how it all started…

What first drew you to guitar playing?

“I think originally, my family’s record collection. I grew up listening to the Beatles, Simon & Garfunkel, etc… I was obsessed with Oasis, too, and then asked for a guitar for my birthday.”

When did you realise that you were intent on pursuing a career in songwriting?

“I realised it was the only thing I was good at and I couldn’t stop writing! I really had no other choice but to pursue music full time after doing it at university.”

You’ve also had the opportunity to sing with Paul McCartney. How did that come about?

“I was lucky to win a songwriting award at LIPA [Liverpool Institute For Performing Arts]. It was a dream to have a one-on-one songwriting masterclass with him. They say never meet your heroes, but he was the nicest and most humble guy towards me, it really was a dream!”

Why do you find more inspiration as a songwriter at night time?

“I think it’s because I’m at my most relaxed at night and things just seem to flow better. I get too many distractions in the day and I’m too aware of my ideas, whereas I kind of switch off at night.”

You released a quartet of EPs throughout 2017 and 2018; why was now the right time to release an album?

“I was raised on albums and I knew that I had to write one in order to prove myself as a real writer. It was a very different process to making an EP, too, I learnt so much more from it.” 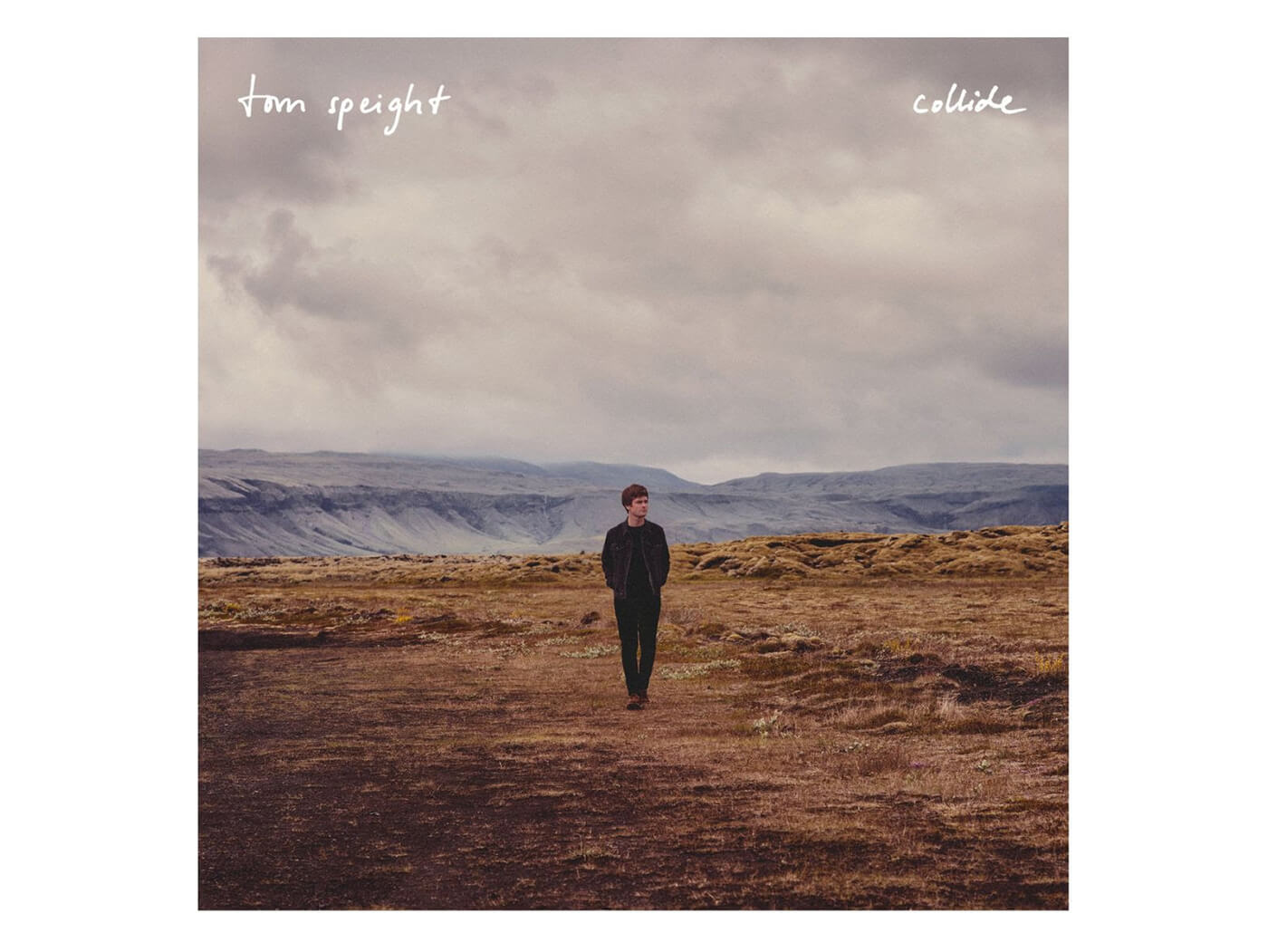 You’ve worked with Chris Bond on this record and recently toured with Tom Odell, how has that developed your songwriting?

“Tom is a fantastic frontman, it really was a joy to watch and learn from him every night! Chris is the heartbeat of this project, too, he put so much effort into it and it wouldn’t exist without him.”

How do you see your music developing following the release of Collide?

“I think I’d simply like to develop my live setup and take it to bigger rooms. I’d also love to carry on working with the same team again on my second album, I think just being more confident with my output, too…”

Collide is out now via Kobalt. For more info, visit tomspeightmusic.com.