Meet Wicketkeeper, the laid-back London trio channelling the best of 90s US indie-rock

Guitarists Simon Morley and Ryan Oxley on how the instrument-swapping friends turned a fun hang into one of the year’s most enjoyable debut records. 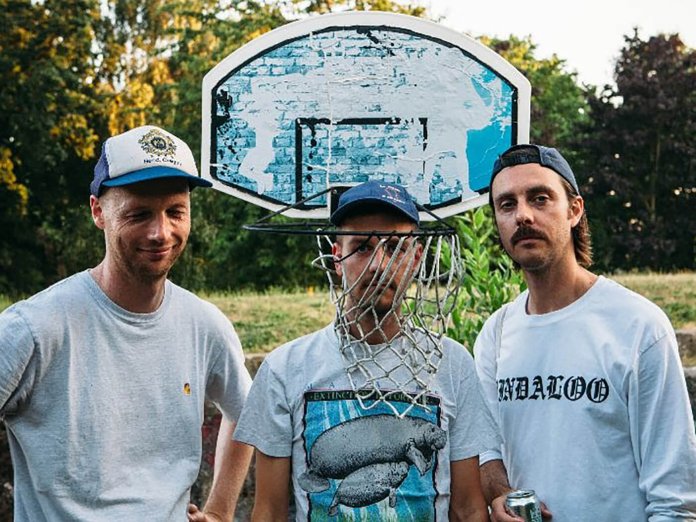 Don’t let the name fool you. Wicketkeeper are not here to restore your faith in village greens and the rigours of cricket. Instead, they’re here with a righteously fuzzy, supremely laid back take on indie-rock as pioneered by 90s godfathers Sebadoh and Pavement.

The instrument-swapping London-based trio – Simon Morley on vocals, guitar and drums, his brother Alex on guitar, bass and drums, and Ryan Oxley on guitar and bass – recorded their supremely hooky debut LP Shonk with with producer Lindsay Corstorphine at the Gun Factory in Homerton, having spent a few years as more bands should: making noise together as friends and refusing to sweat the details. Here, they talk us through keeping things simple and taking turns.

After so long as little more than a fun hang, how did you go about whittling down a tracklist for something as solid as a Wicketkeeper album?

Simon: “We had so many songs by the time we decided to record, around 50 I think. Shonk is essentially a ‘best of’ from our first few years as a band. I don’t remember the whittling down process being too hard. I think we all agreed on which worked best. We recorded 21 songs but thought a debut album probably shouldn’t be over an hour long. It’s probably still too long after cutting it down to 14, to be honest.” 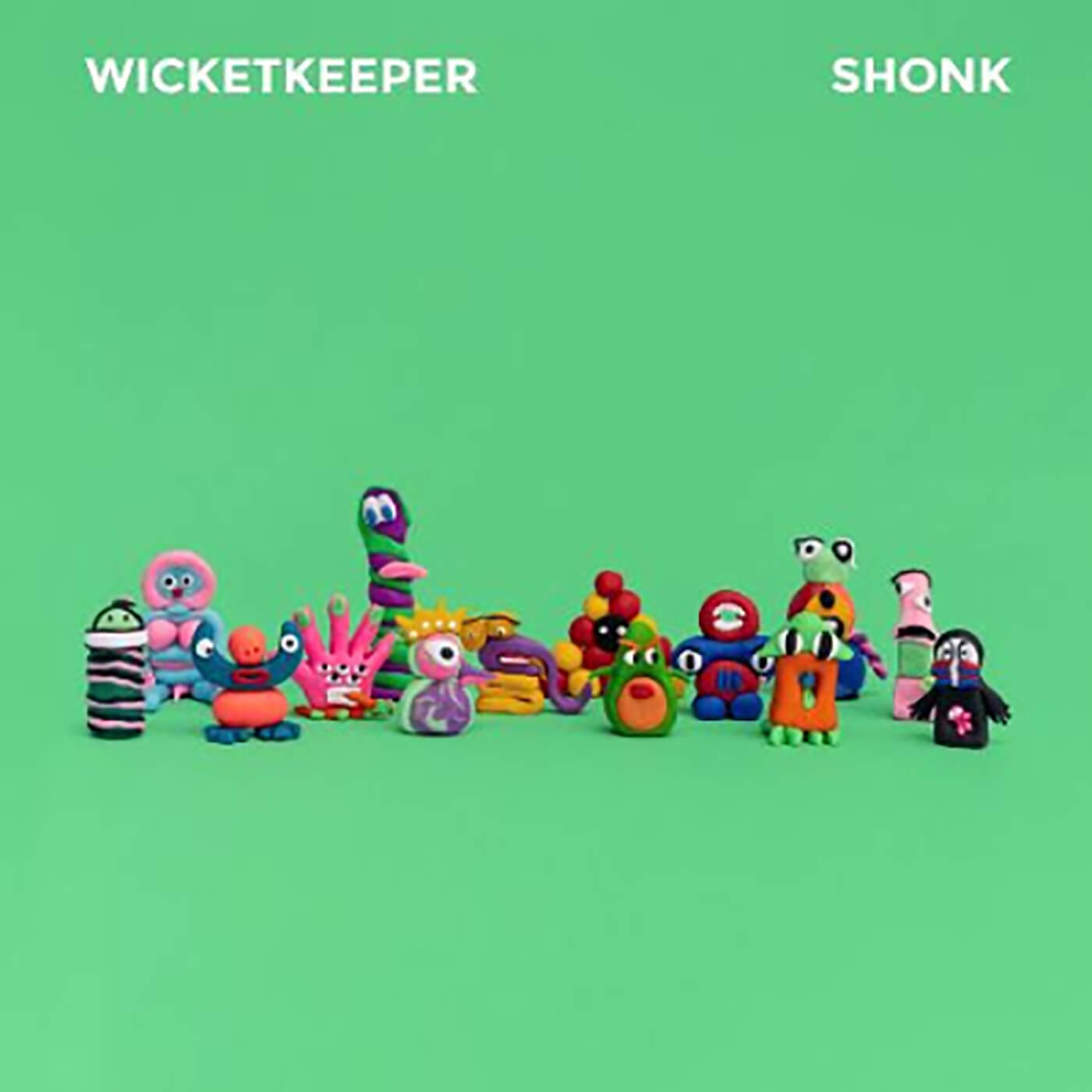 The album was recorded live in just two days.

Ryan: “It definitely made sense for us. It’s all we really know. We recorded in the same, small room we practise in, and we don’t practise often. We had the songs and thought ‘Let’s get ‘em down, and let’s not procrastinate over mis-timings or bum notes’. Loose and breezy, that’s how we like it.

Did you immediately hit on the 90s-influenced indie-rock vibe when you first started playing together?

Alex: “We landed on our sound pretty swiftly. We’ve never needed to discuss what we wanted to sound like. It’s all come together very naturally and will evolve that way too. I really like that people think our music has a 90s feel. It’s not something we’re trying to emulate, it’s just how we sounded. It’s definitely a big influence.”

What gear was in the mix?

Ryan: “We mainly used a Fender Jazzmaster, though Simon did wig out on his 12-string Danelectro DC59 on a couple of songs. Maybe a Fender Twin for the guitars. I will say this, we almost instantly lucked out with the amp sound. We got it sounding just how we wanted it really early on. And then we had a pedal or two. I guess ‘the yellow one’ – a Boss Overdrive – and ‘the silver one’ – a North Effects 22/7 Red Ram. We like to travel light!”

How does the switching instruments thing work?

Simon: “From the outside I can imagine it looks like a gimmick, or like we’re showing off. But it stems from two facts: none of us would claim to be a drummer, and whoever is the main songwriter on each song plays guitar. That saves us wasting time having to teach each other how to play songs. We don’t want it to be a big focus when we play live so we structure the set so it has the minimal number of swaps.”

How did you all come to play guitar?

Simon: “I had lessons as a young kid and I was obsessed with the Beatles, but stopped for years. I’d definitely consider myself self-taught. When I got back into it, it was a mixture of acoustic things like Bright Eyes, Elliott Smith or Nick Drake, and then more full band things like Weezer, but I’ve never been interested in learning other people’s songs. Most songs I write are trying to sound like Built To Spill but due to my limited skillset they end up sounding more like Blink-182.”

Ryan: “I started out on piano but guitar was to become my instrument of choice. I was into heavy metal and hard rock early on, and Madness, and then I got into the usual: Nirvana and Green Day. I took guitar lessons as a kid and my teacher was essentially at the epicentre of the Sheffield jazz scene, so I ended up learning more jazzy stuff too. Not that you’d hear it in Wicketkeeper, but it’s a huge influence on me now.”

Alex: “I grew up playing my brother’s guitar at home and got hold of a second hand Ibanez bass when I was about 12. A couple of years later I upgraded to a Fender P-Bass and that’s the one we recorded the album with. When I started playing music I got into pop-punk and emo bands like Jimmy Eat World, Hundred Reasons and Death Cab For Cutie, but I’d try to learn stuff like Stevie Wonder and Blur on bass.”

Wicketkeeper’s Shonk is out on October 16 through Meritorio Records.