“I’ve always been inspired by Deftones, Lamb Of God, Crowbar…” Willow Smith on embracing her rock roots and a St Vincent guitar

A decade after going platinum as a 10-year-old, Willow is ready to embrace her rock influences and be a different kind of guitar hero.

At just 21 years old, Willow has already made more of an impact on the music scene than most could ever hope for. It was perhaps always on the cards that she’d follow megastar multi-hyphenate parents Will Smith and Jada Pinkett Smith, not to mention brother Jaden, into the entertainment world. But even in that company becoming a platinum-selling pop-star at the age of ten (with hater-bashing earworm Whip My Hair) has to be classed as precocious.

Since the broad strokes of that initial single, however, Willow has refused to be pigeonholed as an artist, creating albums of experimental and at times avant garde pop, neo soul, R&B and psychedelia over a series of albums released from the age of 15.

In 2021, however, Willow made a leap that nobody expected. The single Transparent Soul instantly established a very different status quo for Willow Smith with its infectious pop-punk energy (complete with Travis Barker on drums) and a cover that sees the then 19-year-old clad head to toe in black, posing theatrically with a matching blacked out Music Man St Vincent, which she used on the track.

Inevitably, people were to dismiss it – the ‘whip my hair back and forth’ kid is rock now? Is this a joke. Far from it. As the album Lately I Feel Everything proved a few months later – Smith was not just embracing one or two rock influences, she was embracing all of them.

Punk, indie-rock, nu-metal, grunge – you name it, she was exploring them, guitar in hand.
New album Coping Mechanism demonstrates that this was no passing fancy either – a record that sees her drilling down into her most treasured musical influences, from Radiohead and Lamb Of God, to perhaps the most important one of all: her mother.

By embracing the guitar, and some of its most tediously gate-kept genres, WILLOW has found her most authentic self. It’s a story that few saw coming, but to her mind her gravitation towards guitar music was inevitable.

“Rock has always been inspiring to me,” she explains. “Ever since I was born, I’ve always been inspired by Deftones, Lamb Of God, Crowbar… But I think that when you start doing something at such a young age, your mind is still growing in a lot of different ways. Then you grow up and you understand [that] you need to really apply yourself in a way that you might not have thought of.” 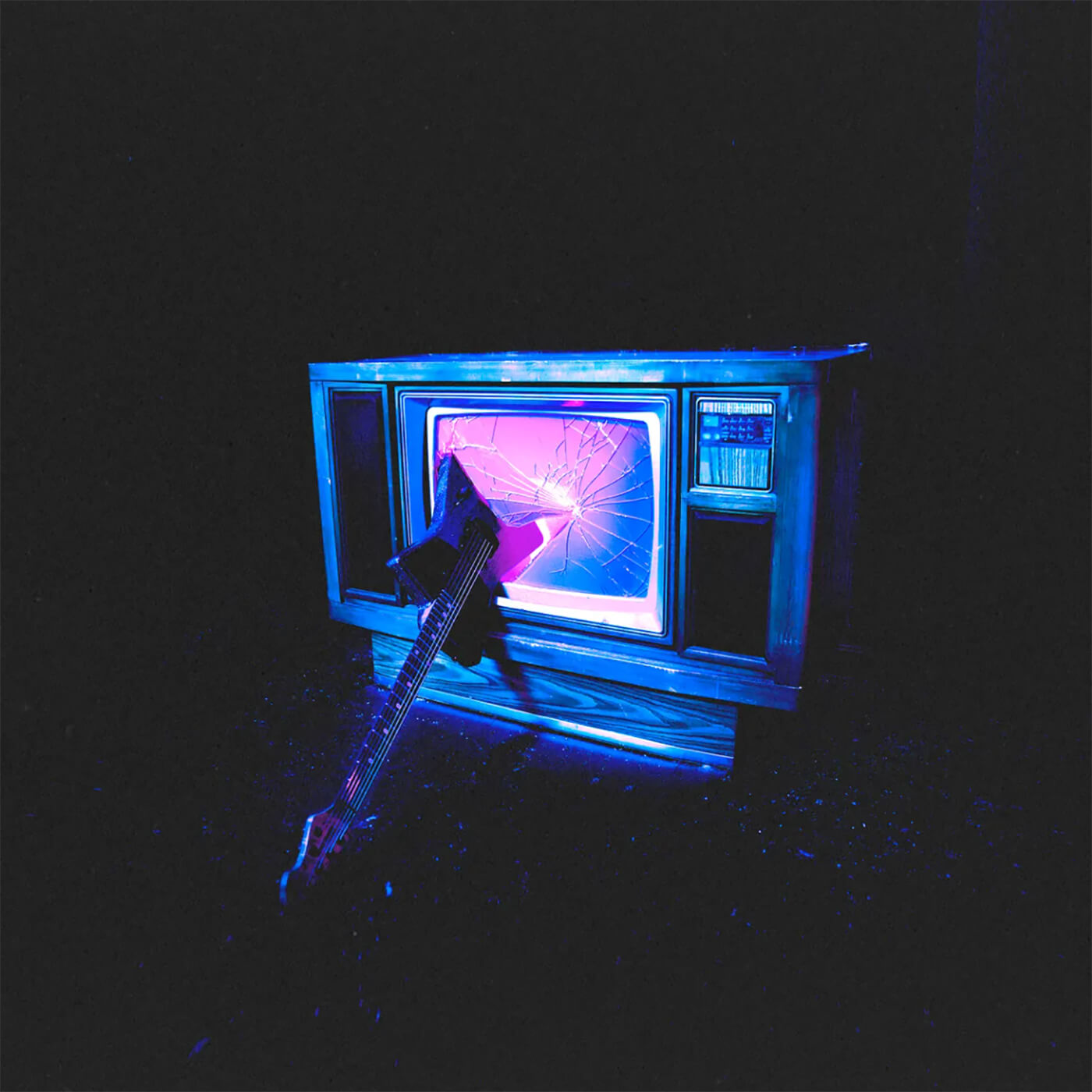 It’s safe to say that most of Willow’s Gen Z audience won’t have had a lot of Crowbar in their Spotify Wrapped playlists, but she’s hopeful that she can help to diversify the rock and metal community somewhat by demonstrating the power of these genres to explore the darker aspects of the human condition in an honest and affirming way, something that’s a key aspect of her own music.

“It’s a completely different approach [and] I feel like I’m a completely different person, but it is 100 per cent [still about mental health],” she reflects of her music. “I think everything in your life affects your mental health, no matter what it is. There’s a very beautiful and positive outlook that is always gonna be at the core of what I write, but expressing yourself and being honest about your negative feelings as well as your positive feelings is very healing.”

Guitar music has often struggled with the perspective that it’s music for straight, white men, and even though the needle is moving in the right direction in many genres, there’s still plenty of work to do to make them a more welcoming and inclusive space for all. It’s something WILLOW clearly feels she can help with.

“I am always hoping to spread more joy,” she states. “I think the only reason why it’s older, white men mostly listening to this music is because metal has been gatekept for a long time by these people. [Now,] new people of colour are coming to say that that’s really not the way that it should be. Rock is for everyone [and] I’m gonna bring my people to the space and we are gonna vibe it out like we always do… hopefully the old white dudes vibe it out too.”

A huge part of Willow’s embracing of rock music has been her embracing of the guitar. Starting out on a D’Angelico hollowbody she got at 14, the guitar quickly became the primary means by which Willow was able to get her creative ideas down, and that hasn’t changed.

“The only reason why I really started playing the guitar was to be able to write music by myself. I didn’t know what I was doing, but I was just practising,” she recalls. “I was looking to play alternative folk rock [and] I liked the idea that I could plug it in… and also play it without being plugged in! I thought that was really versatile and just a cool thing to have.”

Nowadays, however, Willow’s primary guitar fixation has been on one of the most interesting and popular new guitar designs of recent years – a Music Man St Vincent, which started out black but now resplended with a unique spacey artwork created by her friend and guitar buddy, Yvette Young.

“I love St Vincent and I knew I wanted to feel like her on stage,” she explains of why the guitar is so special to her. “The thing about the St Vincent guitar that I really like is that it’s light and the action is really, really low. It’s small, it’s a very delicately made guitar and it’s easy to carry. I’ve tried so many different sounds with it, and it has a lot of variety.”

While she’s happy to name-check a broad range of guitar bands that have inspired her current musical direction, the one that has driven it more than any other is her first influence full stop – her mother. Jada Pinkett Smith’s love of metal is no secret, after all she fronted the nu-metal band Wicked Wisdom in the early 2000s, and even played Ozzfest in 2006. For a very young Willow, those experiences still impact her today.

“The first artist that inspired me was definitely my mom,” she enthuses. “She was the first rock artist that I ever saw perform up close.”

Back at the top we mentioned that it was perhaps inevitable that Willow would follow her famous family into the music business, but that unique perspective is perhaps what has led us here. With all the fame she could ever want bestowed upon her by her last name, WILLOW has instead been allowed to pursue music purely as a means of authentic self-expression. It’s this that has allowed her to evolve in such a unique way as an artist, and she believes that this integrity in an industry beset on all sides by commercial pressures has given her such a devoted following.

“I always love doing things on my terms and in my way and I knew that [exploring rock music] was just gonna be an extension of that,” she reflects. “I just love music. I think that that’s something that we’re missing a lot nowadays [because] people love being recognised. I think that my fans can feel that this is a part of me. I feel like they just feel my love and my respect for the craft.”

Whatever the reason behind her continuous success, assuming we can pin it down to merely one factor, one thing is for certain: Willow is showing no signs of slowing down, or being confined to any genre.

“I think the future just holds more expansion – learning about other instruments and other genres and expanding my knowledge of music,” she tells us. “I really just listen to my gut and take it day by day. I think it’s good to have big goals. But for me, the only goal I would say that I have is to change as many people’s lives as I can.”

Coping Mechanism is out 7 October via MSFTS Music.