Amp FAQ: What’s the difference between high and low inputs on an amp anyway?

Nobody actually uses the low input, right? So what’s the point? Our resident amp expert explains all. 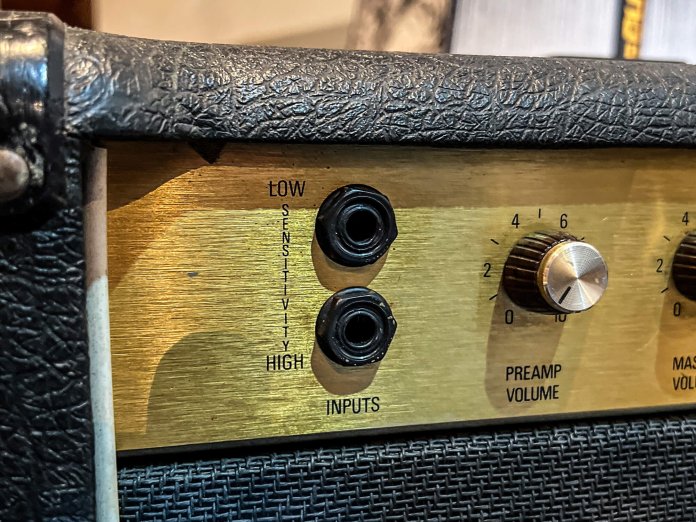 Hi and Lo inputs on amps. Nobody uses Lo inputs so what’s the point?

Ah yes, the double-input arrangement on many amplifier is a curious affair, with different manufacturers using differing arrangements. So what gives?

As always, a little history lesson usually helps us understand the evolution of these things and a quick trip back to the early-50s offers us an insight into the two – or often three – inputs found on early guitar amplifiers.

Quite often, manufacturers intended that their amplifiers could be used by both a guitarist and a vocalist at the same time, so would include a microphone input alongside the Instrument one. Unlike guitar pickups, however, microphones of the time were low impedance devices so required a lower impedance socket. I’ve talked about Impedance before and how important it is for optimal power transfer that a matching impedance is used.

Over time, things naturally changed and microphones became available in both High and Low impedance – let’s shorten these to Hi and Lo – and you’ll see where this is going.
As a side note, if you’re interested in the sound of a high-impedance blues harp microphone into an overdriving guitar amplifier, check out both Rod Piazza and William Clarke, remarkable!

Anyway, these Hi and Lo inputs were found mainly on PA systems and dedicated microphone amplifiers, but the labeling of the inputs transferred across to guitar amplifiers. 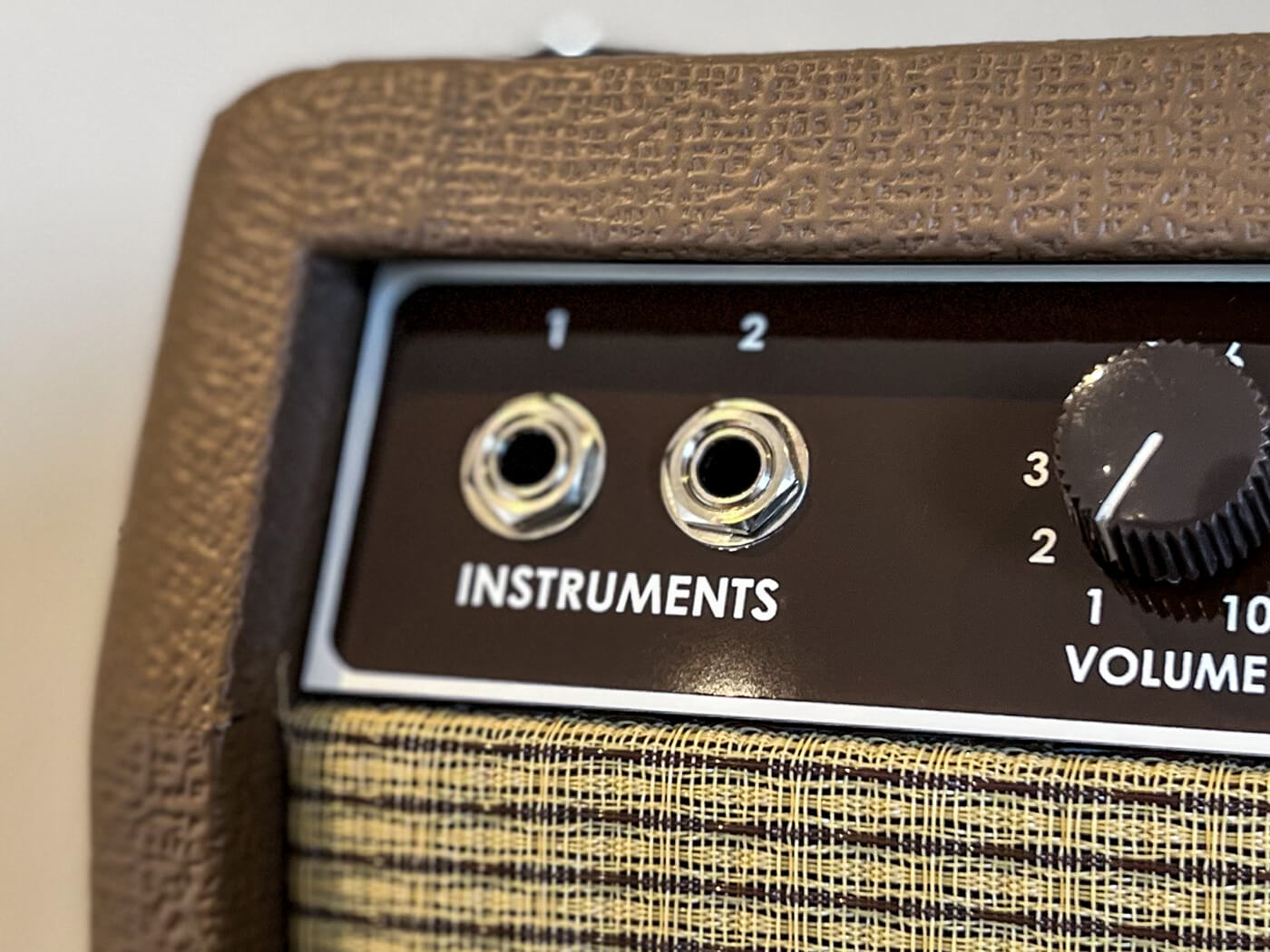 Now, whilst plugging in your guitar to the Hi input would result in the correct match, plugging in to the Lo input does something interesting to the sound because not only is the input mismatched, it is also attenuated by just over -6dB. This results in a softer, cleaner tone that has a number of benefits to the guitar player. Firstly, you now have more headroom for boosts and overdrive pedals before the amplifier naturally starts to break up and secondly, some vintage fuzz pedals and an output impedance that sits roughly halfway between the two inputs so using Lo can results in a better tone overall.

This standard hi/lo arrangement was standard across most manufacturers until the late-60s when designers started to repurpose them, especially Marshall.

When the first Master Volume amplifiers started coming out of the factory, they had switched from a two- channel, four-input layout to the new ‘vertical input’ design that had just two inputs. These both had the same input impedance but whilst one was standard, the other bypassed the first gain stage, jumping straight to the second. This resulted in a cleaner second ‘channel’ for those players who didn’t need all of the gain that the amplifier had on tap. On these models, it’s more appropriate to think of Hi as ‘high gain’, and Lo as ‘low gain’.

So is the lower input worth trying out? Absolutely! Gain and headroom aside, these inputs offer a wide range of response and feel that you might not have felt before from your amp, and with the added benefit of being more pedal friendly, you might just find a hidden killer tone.

Visit riftamps.com to find out more.