Amp FAQ: What is impedance, and how does it affect a guitar amplifier? 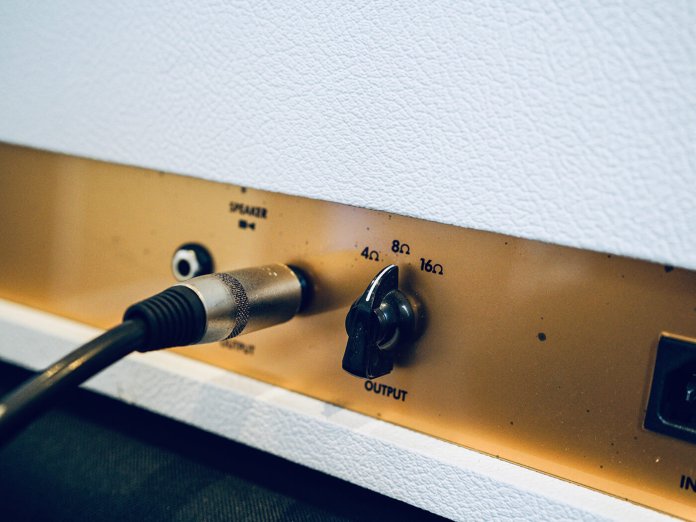 Nigel Smith asks: “I’m completely confused by impedance when it comes to mismatches, how it impacts on volume, etc. Could you explain it in simple terms so I never have to worry about blowing up my amp ever again? Thanks!”

Fantana: “Simple terms? You got it! To start, impedance is to AC (alternating current, not air conditioning) as what resistance is to DC (direct current). They are both measurements of how difficult it is to pass an electrical current through an object. To confuse things slightly, both resistance and impedance are measured in ohms. The higher the ‘ohm’ rating, the more difficult it is to pass electricity through it. Got it? Let’s move on.

“When it comes to transferring an audio signal (which, by the way, is AC) from one part of a circuit to another – such as from your guitar pickups into an amplifier, or from the amp to the speaker – having a matching impedance allows for the most optimal transfer of signal, power, harmonics and all of the other lovely tonal goodies that we want. This is how the designer intended the circuit to operate and we should do everything we can to match that.

“For example, if your amplifier wants to see an eight-ohm load and we connect an eight-ohm speaker to it, everything will be transferred across efficiently and will work as designed.   However, we’ve all been there; turning up at a venue with our amplifier head only to find that the backline cabinet is a different impedance to what we normally use. 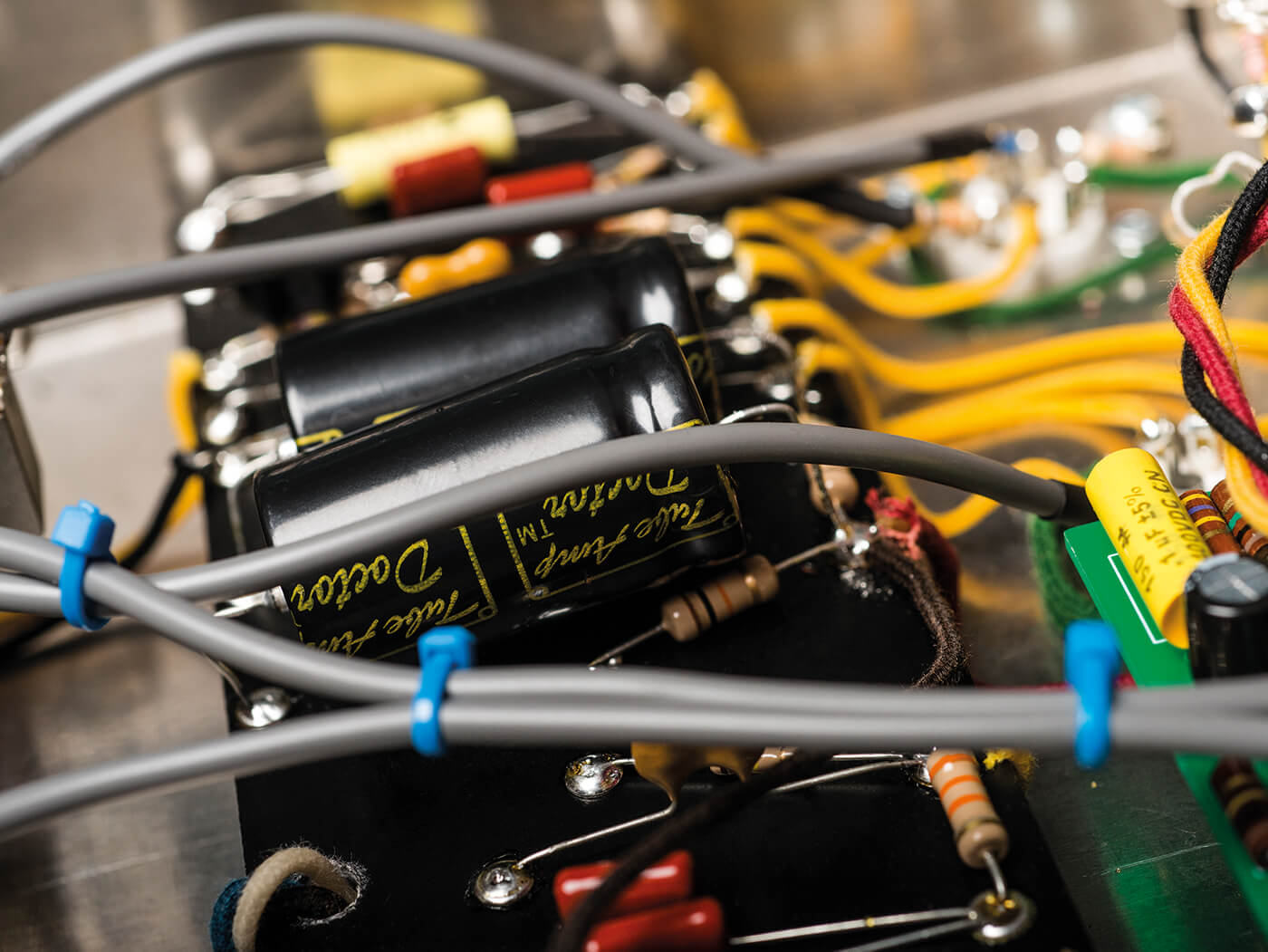 “Sound familiar?   So what do we do in that situation? The first – and most important – rule is that any load is better than no load. You must not, under any circumstances, run your valve amplifier without a speaker connected to it. While some models may tolerate this to a point, never assume it is safe to do so.

“Secondly, check if your amplifier already has either a switch, or a separate output socket that will allow you to match it to the cabinet. Most modern amplifiers will have various output sockets with the most common impedances, allowing connection to a wide range of cabs.   Thirdly, if you can’t match up to the cabinet, then go for the nearest impedance to the cabinet on the higher side, like so:

“This means you are connecting a lower load to the amplifier than it expects to see. This is much safer than connecting a higher load and most amplifiers will happily run like this. You may notice a drop in output power – somewhere along the lines of 30 per cent – but clarity should remain the same. Connecting a higher load to the amp can be done at an absolute push, but the chances of damaging the amplifier are much higher, should something go wrong.

“It is worth saying that in these scenarios, I would be wary of running the amplifier flat out, just give it some electrical breathing space and you’ll get through the gig no problem.  If you’re really worried and still not sure what to do, Weber makes a fantastic device called the Z-Matcher that allows any amplifier to connect to any cabinet.

“It sits in between the two units and via two rotary switches, you select the impedance of both the amp and cabinet. I use one on my test bench, so I can run customer’s amplifiers into my 16-ohm 2×12. If I’m gigging a head, I’ll take the Z-Matcher with me, knowing I can connect to whatever cabinet is at the venue – priceless!”