Amp FAQ: Is it safe to plug 6L6 valves into a 6V6-powered circuit?

In the latest instalment of his amp-advice column, Rift mainman Chris Fantana deals with the hot topic of bottle swapping. 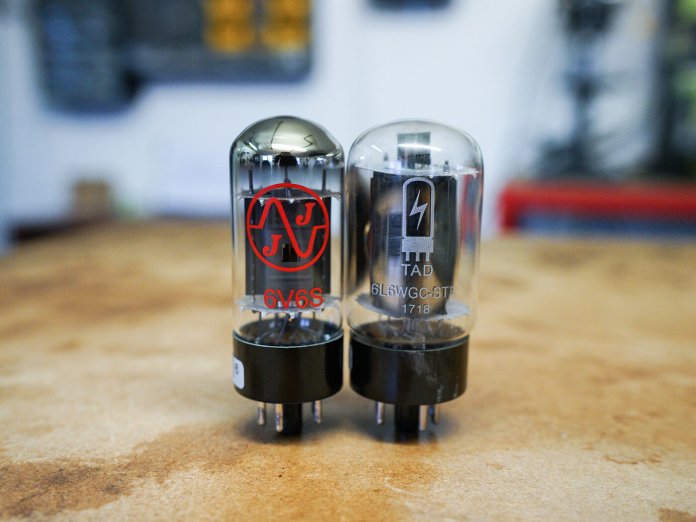 Dan Coventry asks: I’ve read that plugging 6L6 valves into a 6V6-powered circuit can offer more headroom and a less compressed response. Is this safe to do, or is it something that’s circuit specific? And can you ever go the other way to get earlier breakup?

Fantana: This is becoming quite a common question in my inbox, so let’s begin at the beginning.

Following the successful introduction of the 6L6 in July 1936, RCA engineers quickly realised that a downscaled version could be developed to replace the inefficient and comparatively high-distortion 6F6 model, usually found in both tabletop and car radios. A few months later, the 6V6 beam-tetrode was introduced. It ticked all of the boxes as it required less power to switch on, generated less distortion, operated at higher voltages, and crucially yielded a higher output.

The design of the 6V6 evolved over the coming years, eventually ending up as the 6V6GT variant most commonly seen today. Whilst usually seen in single-ended applications, when two were configured in push-pull the designer could easily achieve a 14-watt output at less than four per cent distortion – perfect for student/teacher guitar amplifiers, larger radios, and even small PA systems.

The 6V6 has become an industry-standard in USA guitar amplification, found in many Fender models from the late 40s right through to present day. With a wide range of operating conditions, Leo and his team configured a pair of 6V6s to run anywhere from 10 watts in the 5F11 Tweed Tremolux right up to a massive 22 watts in the Blackface Deluxe Reverb – eight watts more than the manufacturers intended! Robust, great-sounding, versatile and cheap, the 6V6 has been a designer’s go-to output valve for good reason. 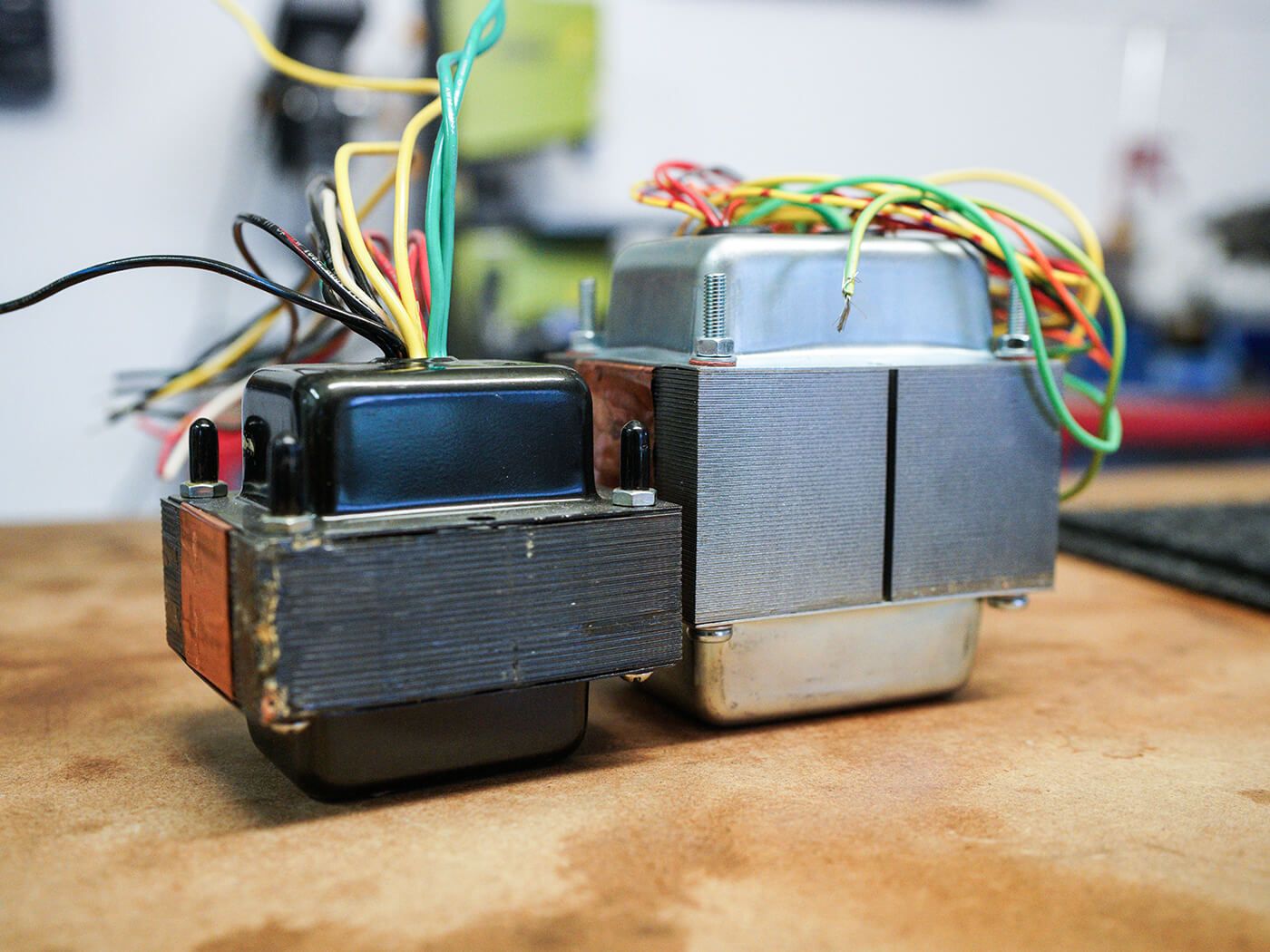 So if they’re that good, why change to 6L6s? In recent years it has become quite popular for designers of low-powered, cathode-biased 6V6 amplifiers to over-engineer their circuits, allowing the end-user to plug-and-play 6L6s for a change of tone and response without a massive increase of output power. 6L6s generally offer a bolder, tighter feel with a smoother midrange and glassier top, whereas a 6V6 tends to have a little more midrange bite and spongier lows. Running a pair of 6L6s at 6V6 voltages and impedance also gives a slight increase in perceived power and headroom, something that may or may not be a benefit to you. The option is a great one to have and can lead you down a few interesting paths of tonal exploration.

Can all 6V6s amplifiers run 6L6s? Without wanting to oversimplify things, you should imagine that two 6V6s take up the same electrical ‘space’ as one 6L6. This means that swapping 6L6s into your 6V6-powered amp would, therefore, require twice the amount of juice from your power transformer.

Unless the manufacturer of your amplifier specifically says that you can swap in 6L6s, it’s always best to assume that you cannot. The risks of doing so are vast, including permanent damage to your power transformer and other associated components. Of course, it’s possible to modify your amplifier so it can run 6L6s, but this will cost a few pennies.

Can you go the other way and have my 6L6 amplifier run 6V6s? Again, this will be circuit-specific and will most likely require a few tweaks internally to allow the safe running of 6V6s. The risk here is that a circuit optimised for 6L6s will quite quickly burn through your 6V6s if you’re not careful, at the very minimum the B+ and bias voltages should be checked to ensure safe operating conditions.