For seven decades, Fender’s Telecaster has been a stone-cold classic. However, there’s always scope for a mod or two – so here’s our guide to the best replacement Tele neck pickups currently on the market. 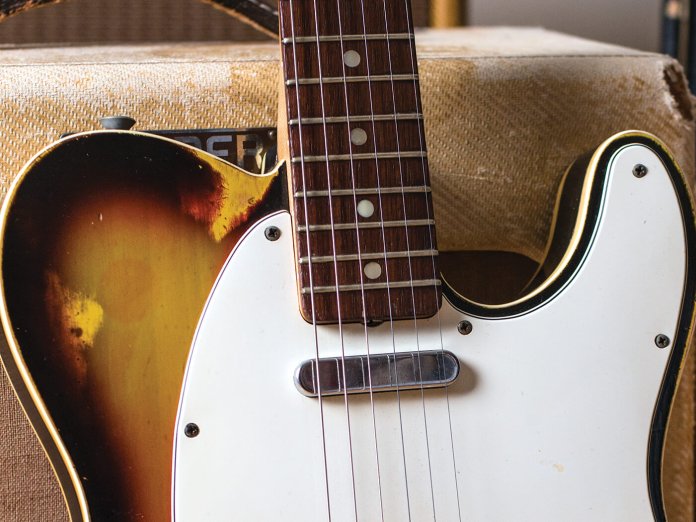 Whatever tone you’re after, the Tele can be as versatile as you need it to be. Here are our picks of the best Telecaster neck pickups that are ideal for vintage-voiced chimes, that P-90 bite, or heavier modern tones. 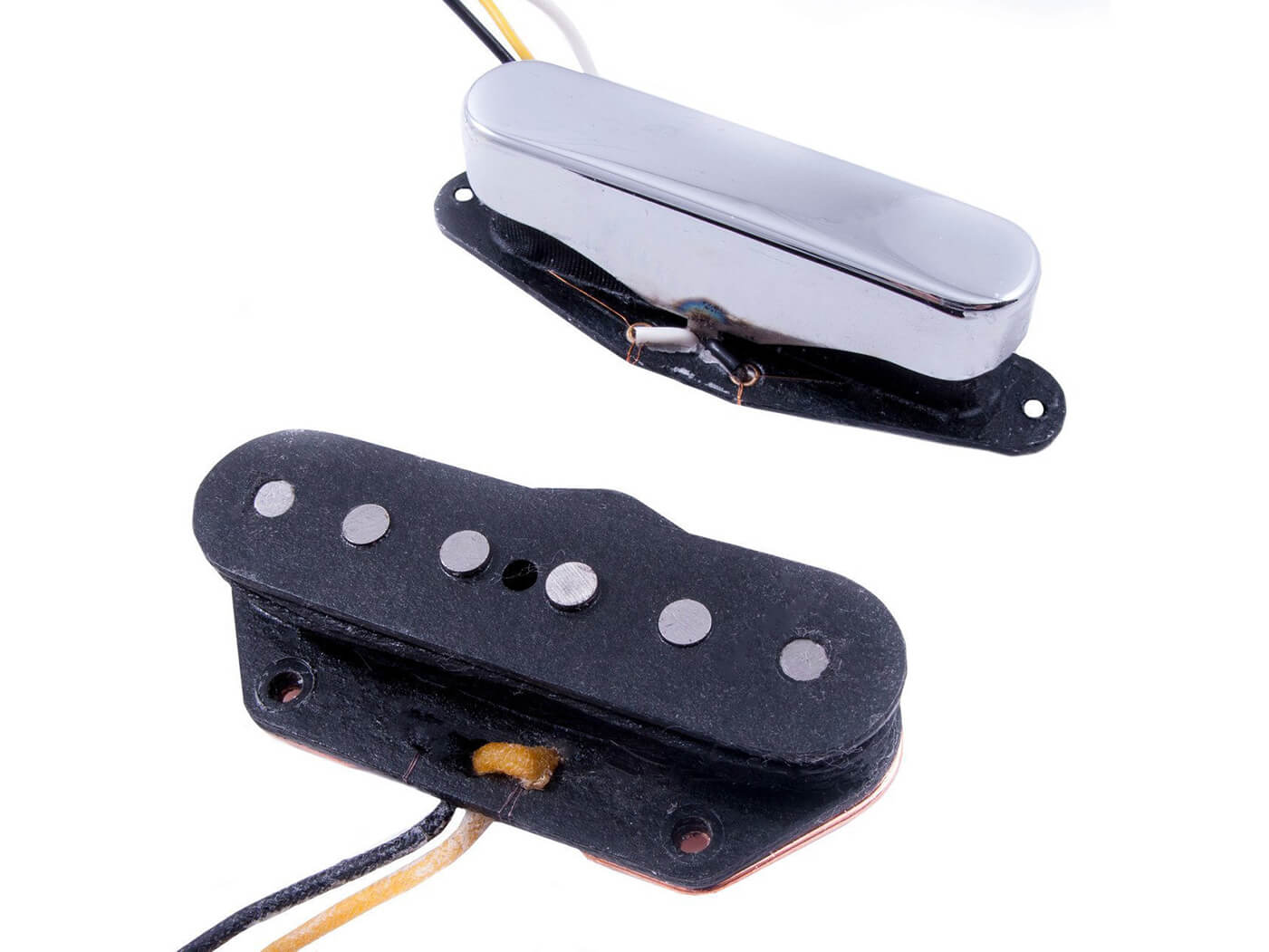 Fender’s own solution to getting Strat-like clarity from a Telecaster neck pickup involves a taller bobbin, alnico V magnets, 42 AWG wire and a nickel silver cover. It’s a popular choice on Custom Shop guitars, though it’s only available as a set with the bridge pickup. 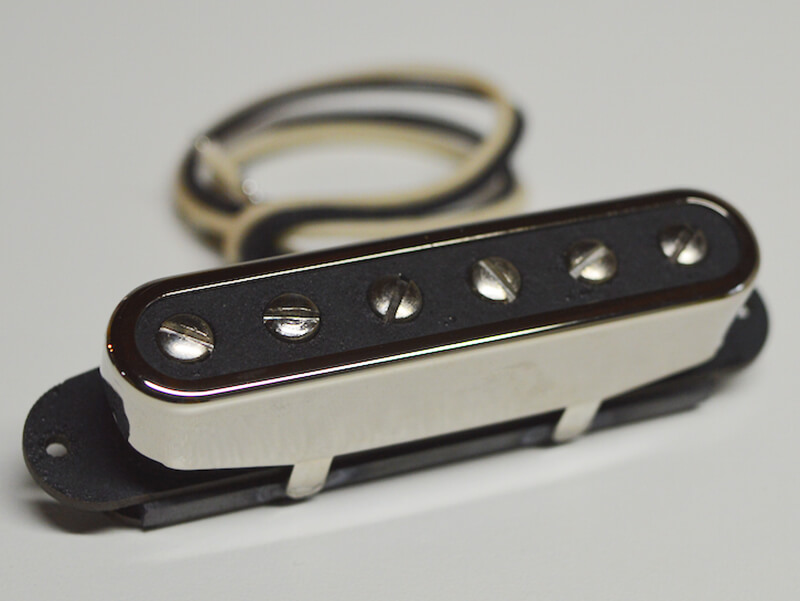 Although the coil is taller and skinnier than a regular P-90’s, chunky ceramic magnets sit beneath the 43 AWG coils and height-adjustable polepieces. This pickup captures much of the P-90’s rounded and flutey quality and chords chime without sounding trebly. Check out our review here. 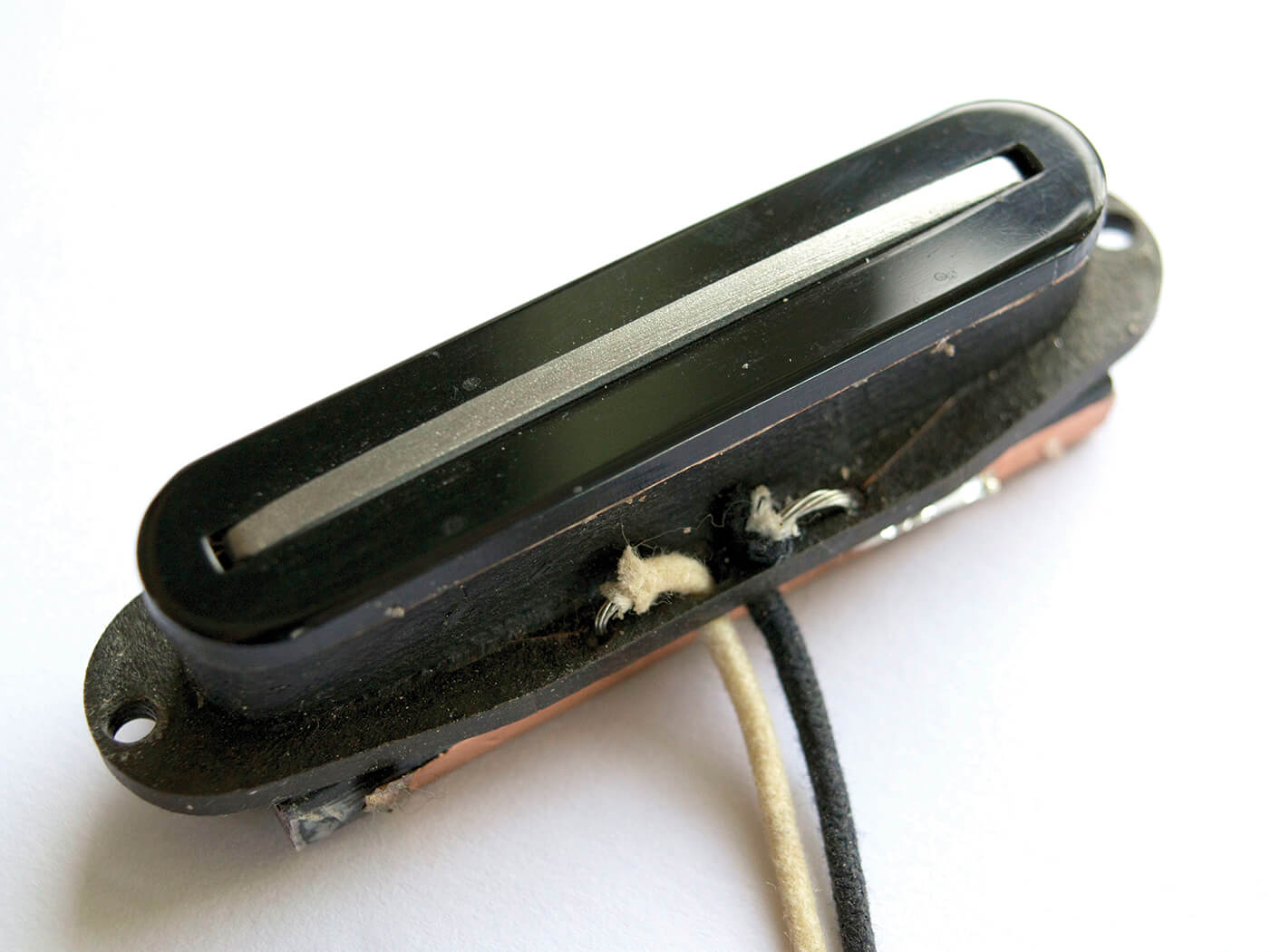 Even chopped-down Charlie Christian pickups require some routing work. This scatterwound CC sound-alike has a blade polepiece and large magnet assembly, but it fits into a regular Tele body and pickguard. Sounding fat and loud, it’s also clear, exceptionally smooth, woody and jazzy.

Pickup guru TV Jones is more commonly associated with his legendary Gretsch pickups, and so it’s perfectly fitting that this pickup is a hybrid of Tele and 50s-style DeArmond single coils. This one’s wound to 7.6K and it’s designed to work with regular Fender pots and caps. 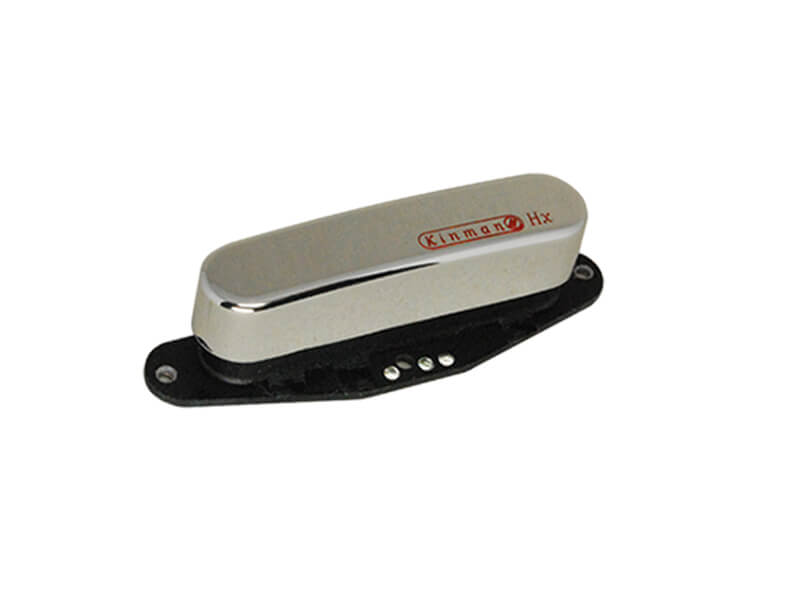 Part of Kinman’s popular Broadcaster set, the AVn-48n brings to the table a Fender-like chime with zero hum, according to the brand. The Gen-2 version differs from its predecessor in a few aspects: it has taller coils, longer magnets, and Kinman’s patented magnetic focusing device. The latter is responsible for a “non-aged sound” that the boutique company describes as “more alive, open and louder”. 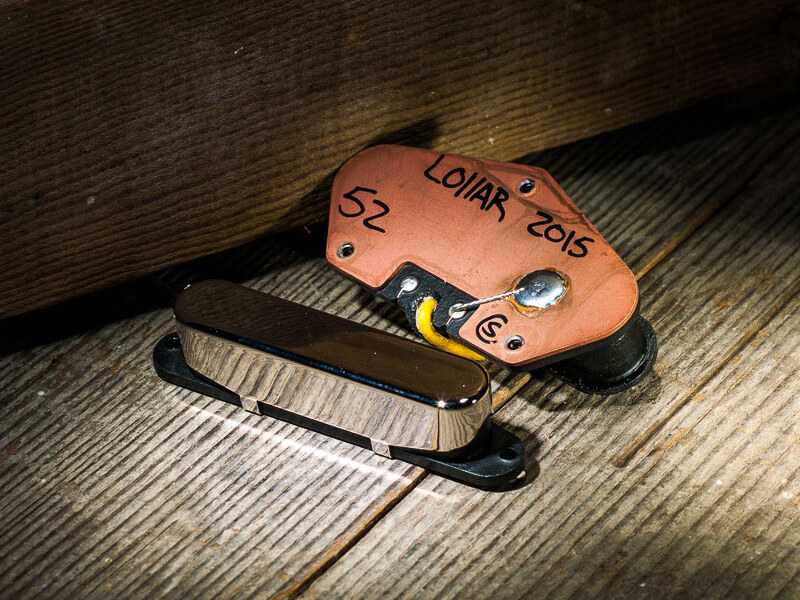 On this list, the Tele ’52 Neck from Lollar is the most faithful to vintage specs – the maker says it’s wound “exactly” like the pickup on a 1952 Telecaster. Tone-wise, this alnico II unit emphasises clarity and those sparkling Tele trebles, with a subdued bass character that won’t overload your amp. 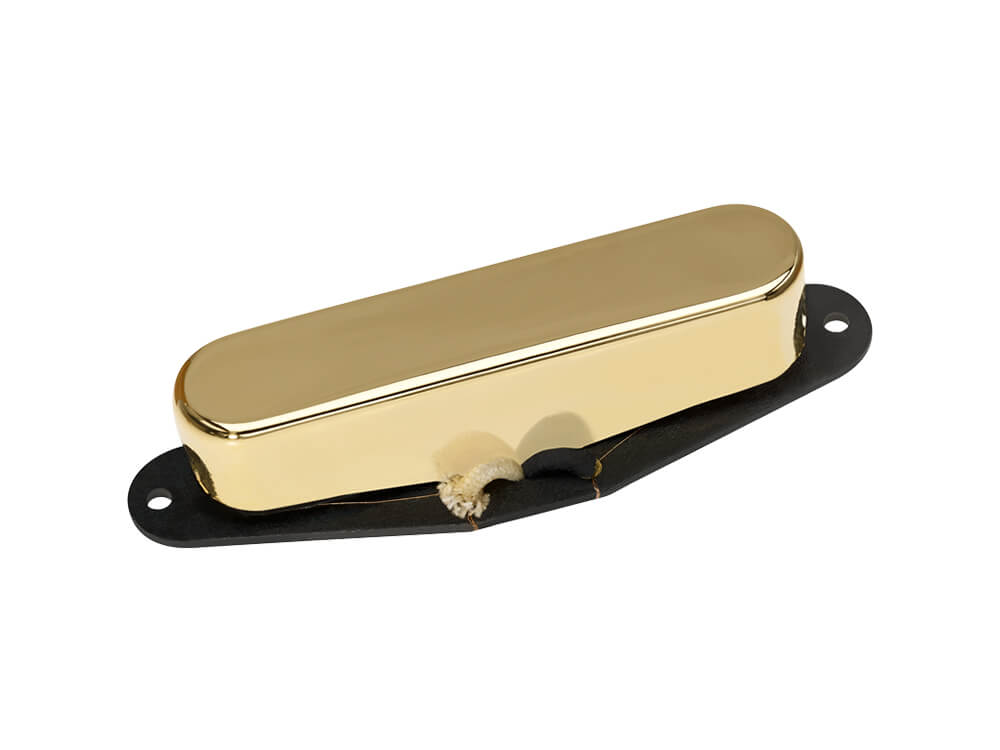 If the Lollar ’52 Neck is the tribute band, this DiMarzio is the brash revivalist. Rather than opt for an exact copy of the vintage Tele sound, the alnico V Twang King uses that tone as a launching pad. So it isn’t modelled after a single pickup but the “best elements of Broadcaster and Telecaster sounds”: healthy trebles and mids, and a wide dynamic range to bring out the most of your pick attack.

If you’re in the mood for some heft, then the Quarter Pound ought to satisfy that craving. This pup is the highest output Tele pickup out of Seymour Duncan’s kitchen, and is overwound for huge, full chords and fat leads. But as aggressive as this single-coil gets, it never sounds too harsh. We do, however, recommend pairing it with a bridge pup of a similar output for a cohesive configuration.

These pickups are perfect for those who don’t want to stray too far from the classic Tele twang, but want just a tad more heat. They are wound five per cent hotter than the brand’s stock T pups, and the result is a thicker tone with the same amount of Tele sparkle. If you feel your guitar sounds too bright, the overwound coils of Blues Special will bring some warmth and balance to the mix. 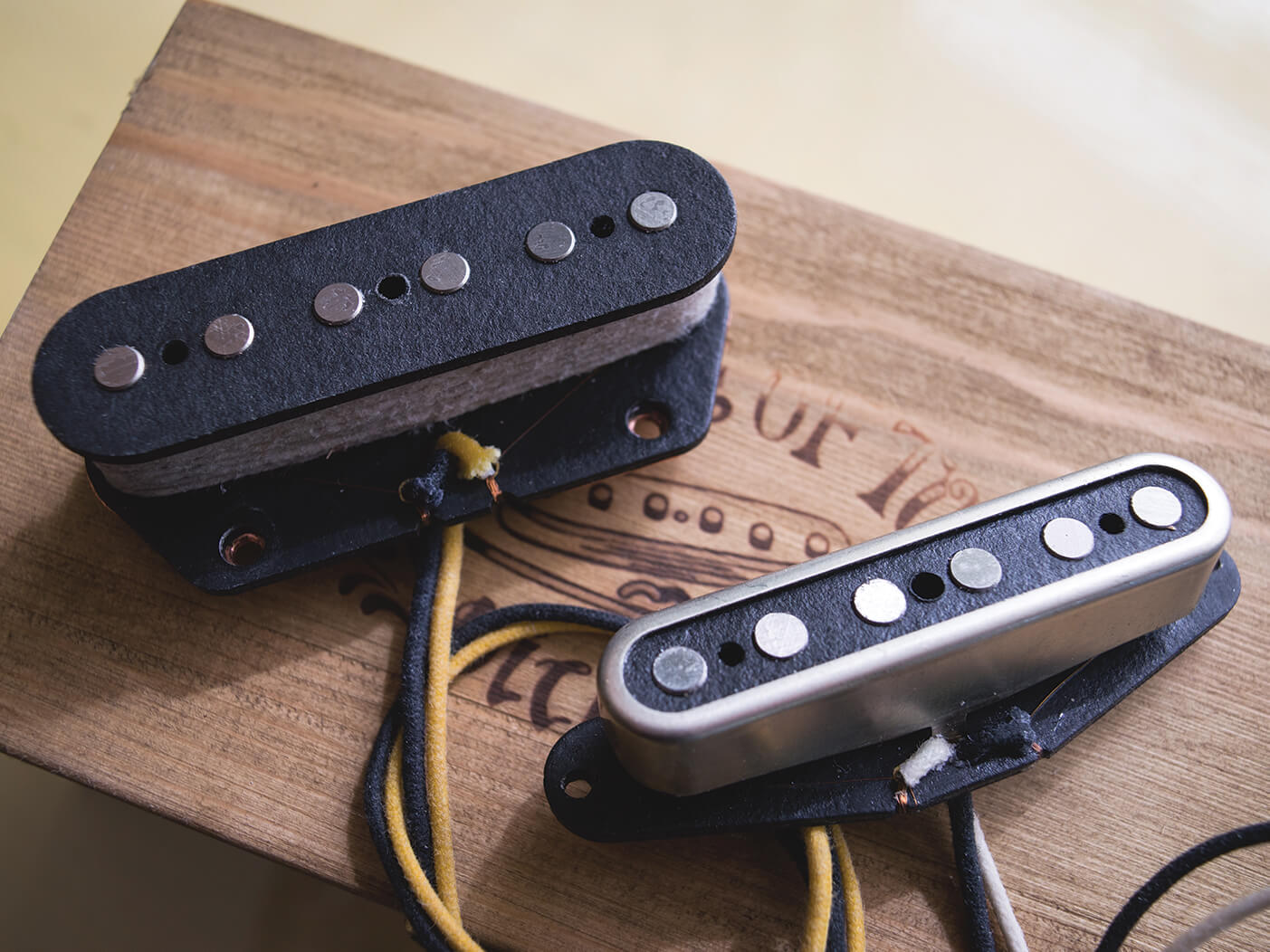 Based on the myth that for a brief period in the 1950s, Fender wound its Tele pickups with heavy formvar-insulated magnet wire, Chester pickup guru Matt Bascetta has created a Tele pickup that imagines what they might sound like. The result is a fantastic, Strat-ish level of clarity and twang that’s a different kind of Tele neck. Check out our review here.

Learn more about Telecaster neck pickups in our guide and check out our picks of the best Tele bridge pickups.