Recording at home is more common than ever for budding guitarists and experts alike. Here’s everything you need to know about how to record clean DIs, and what they are to begin with. 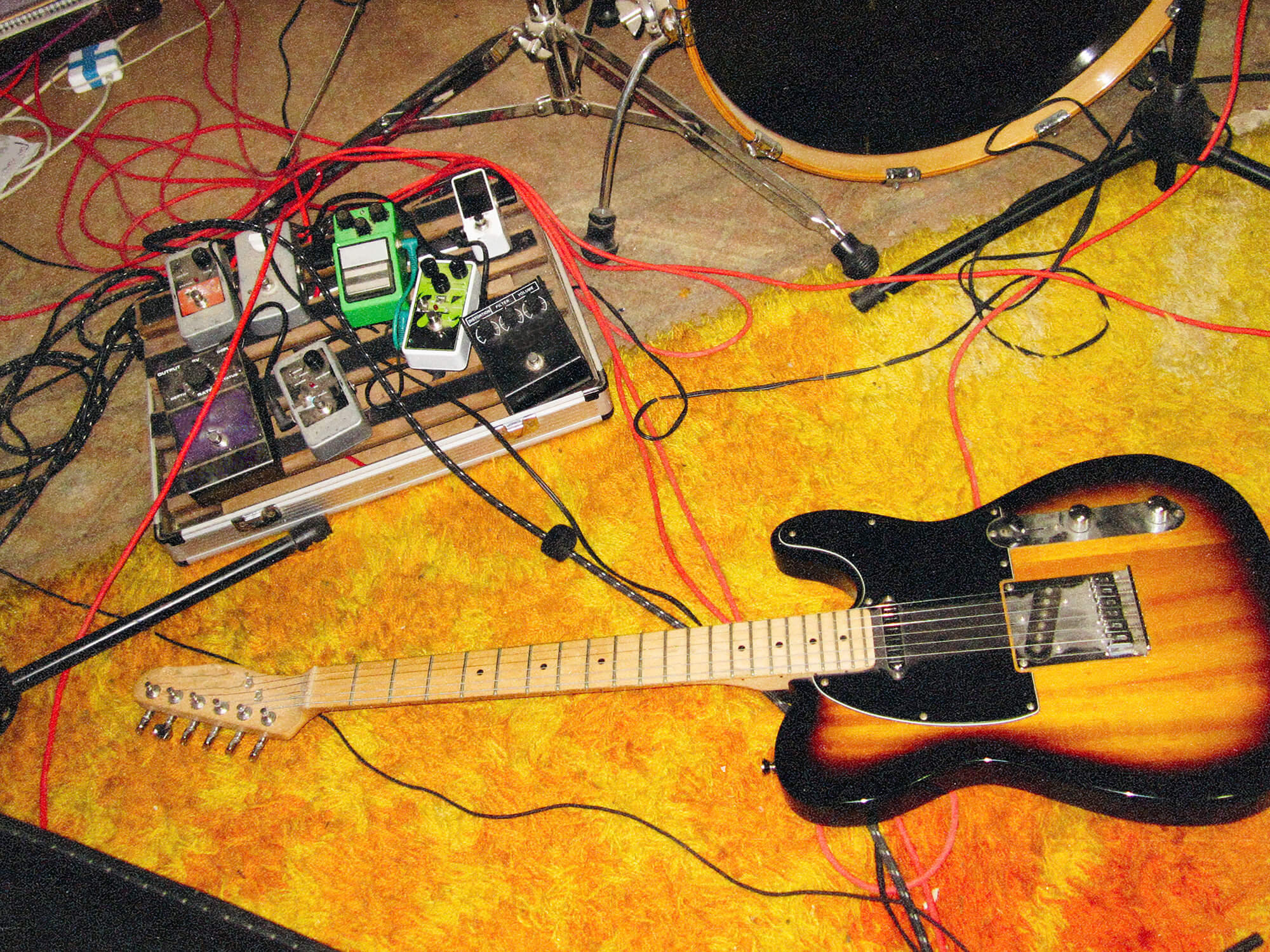 Recording yourself at home is increasingly common and accessible to guitar and bass players. It’s popular with musicians wanting to record while writing and using digital tones via native plugins or emulator hardware by the likes of Kemper, AxeFx, and Helix. You might also choose to save some money on studio time and record yourself at home for a mix engineer to re-amp later.

Whether recording for yourself to mix or for someone else, there’s a few things you should know before diving in and trying to capture great takes. Incorrectly set gain or an out-of-tune guitar can ruin an otherwise perfect take, so take the time to ensure that, when that magical moment happens, it’s captured clearly for further processing later on. A little working knowledge of the hardware you’re using, as well as how to set gain and the difference between mic and line gain, can get you up and running in minutes. Many of these rules apply to recording both yourself and others, as well as instruments outside of guitar DIs. But hang on – what’s a DI?

DI stands for direct input or direct injection. It can apply to a DI box, a dedicated unit used to capture a clean split of your signal before it gets to your amp, or the recorded clean track itself. DI recordings are commonly blended with distorted sounds for better articulation in a mix, but can also be handy for editing guitars – the transients are more obvious than on a recorded take of a distorted amp, for example – and for re-amping. Wait a second – what’s re-amping?

Re-amping is the process of playing this clean DI recording back through an amp at a later date to add additional layers or if the recorded guitar sound isn’t right for the song. For a re-amplified guitar signal to sound intended though, the clean signal must hit the front end of the amp the same way it would if it were coming from a guitar. If you record your DI too hot, then – with so much gain that the recording is clipped – you’ll be stuck with that sound being played through an amp. Set the level too low, and the difference between the noise floor and your signal won’t be dynamic enough. Either way you’ll be stuck with an equally unusable clean DI. This applies to guitar amplifier plugins as well. Gain staging is the first really important thing to take note of when recording DIs at home.

You can record DIs by plugging directly into your interface or sound card, or buy using a DI box. Most modern interfaces have a Hi-Z input, which can accept the super-low levels that guitars and basses put out from their pickups. Despite both accepting quarter-inch inputs, Hi-Z inputs differ from line inputs in the levels they expect. Line level inputs are often incompatible with direct signals from a guitar – they force the gain to be pushed to levels where the noise floor becomes too audible.

Dedicated DI boxes convert your signal to a mic level signal, via some buffering and transformers, so that it can be plugged into an XLR input. The buffer circuit and transformers impart some colour to your sound, and can provide lower noise and better, clearer dynamics, but at a higher cost. The other advantage of the DI box is that it almost always has an input, thru and output, allowing you to plug in to the input, send the signal thru to your amp and use the output to capture the clean DI.

Once you’ve got your hardware sorted, it’s important to set your gain properly. There’s a fine balance between a healthy signal and either under-gained or distorted tracks. The universally agreed optimum gain is approximately -16dBFS for peaks, or 0dB if you’re using VU (volume unit) metering. While strumming your guitar, use the gain control on your interface until the loudest you’ll play is hovering a bit above -16dB on your DAW’s meters. This makes for a recording that has plenty of headroom (room above the peaks before distortion occurs), as well as a big dynamic range (the difference between your playing and no sound at all). Keep in mind that single-coil pickups have some inherent hum, while guitars with humbuckers have their hum bucked.

Beyond setting your gain, ensure you have a well tuned and set-up guitar. Before recording, make sure you’re in tune at both open strings and with correction intonation (unless, of course, you don’t want that), and make sure there are no frets that choke out or buzz, because all of this will be captured and amplified when re-amped. You can read about our five steps to set-up your guitar here.

The output jack of your guitar can wreak havoc as well, so when using active circuitry, ensure you have a fresh 9V battery for consistent output, as well as clean and well maintained connectors that won’t buzz or crackle when you move around.

Finally, a single guitar is a mono instrument, so it’s best to record and export in mono unless there’s specific panning that needs to be retained in your mix. For re-amping, stereo-bounced DIs will often be split anyway but add an extra headache for the receiving party.

Recording clean, consistent DIs is a helpful and totally transferable skill. The way we make, record and mix music is changing, and keeping your skill set up to scratch will ensure you’re ready to see a project over the line no matter what life throws at you. Technology won’t slow down, and neither should we. Be ready to adapt and use it to your advantage, either by recording clean signals into guitar amplifier plugins or for re-amping later.

When recording, you’re trying to capture the energy, anxiety and performance required to hold a band together, and the last thing you need is a crackly, out-of-tune guitar that’s clipping because it’s being recorded at line level. Your playing deserves more than that.