JoBo’s fusion of blues and rock makes him one of the most fiery and exciting guitar players on the planet – here’s how to nail his style. 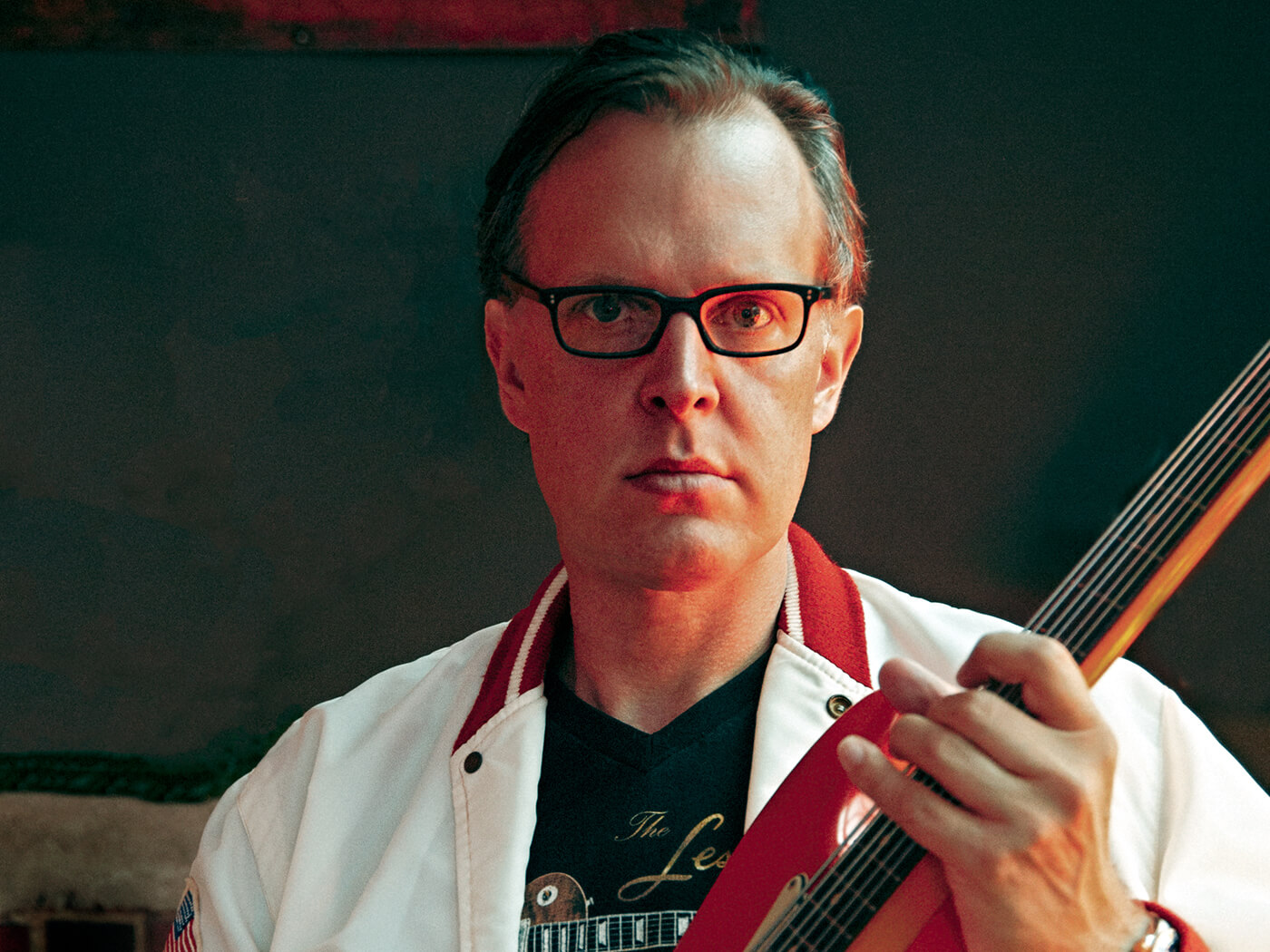 Since breaking through with his first solo album 20 years ago, Joe Bonamassa has established himself as not only one of the most respected and talented guitarists of the modern era, but also one of the most popular, and it shouldn’t be a surprise – Joe was marked out for big things early doors. At the age of 11 he was being mentored by the legendary Danny Gatton, and supported BB King on tour at 12, so it’s little wonder that in the three decades since he’s demonstrated that he’s one of the most blistering and technically excellent blues-rock players ever.

In this lesson we’ll be taking a look at Joe’s playing style – which draws heavily from both the British blues greats he idolised as a kid, and the rock guitar that followed them in the 70s and 80s – and show you how you can incorporate these tricks into your own guitar playing.

One thing that always stands out in Bonamassa’s playing style is his unusual grouping of notes in scale patterns. This comes from his love of Eric Johnson. This cascading, descending lick runs down an E minor pentatonic scale in two positions, but you’ll notice that it’s grouped into five notes per beat. This gives the lick a very flowing, almost progressive, feel.

On the subject of grouping notes, this example is based around a speedy pair of ascending sextuplets (six on the beat). Even though the official timing is grouped in sixes, you’ll notice elements of the previous lick with some patterns seemingly grouped in fives. The second half shifts to the second pentatonic shape with some intervallic skips before a descending run.

As well as grouping things in uncommon subdivisions, Joe is also known to switch subdivisions in the middle of a lead line. This example starts with descending sixteenth notes across the first two beats before switching into ascending sextuplets across the third and fourth beats.

This final lick in this Bonamassa-style lesson is using the fourth pentatonic shape in E Minor. This showcases his ‘outside the box’ thinking of his approach to guitar. The example starts on the second beat as seen in the styles of many of Joe’s personal guitar heroes, but the two main things that stand out here are end of bars two and four. The end of bar two contains a pair of notes split between the A and B strings. It starts as an outline of an Em chord but you bend the minor 3rd up to the major 3rd. The end of the final bar contains a pair of major 6ths which creates an interesting resolve instead of conventional power chords.

Joe’s fiery blues style will take a lot of practise to emulate at full speed, so don’t rush things – focus on absorbing the concepts by learning these licks cleanly and fluidly at a slow pace, and then gradually build up speed until you’re blazing up the fretboard!