They will be broadcasting from the same university that What The Dead Men Say was recorded. 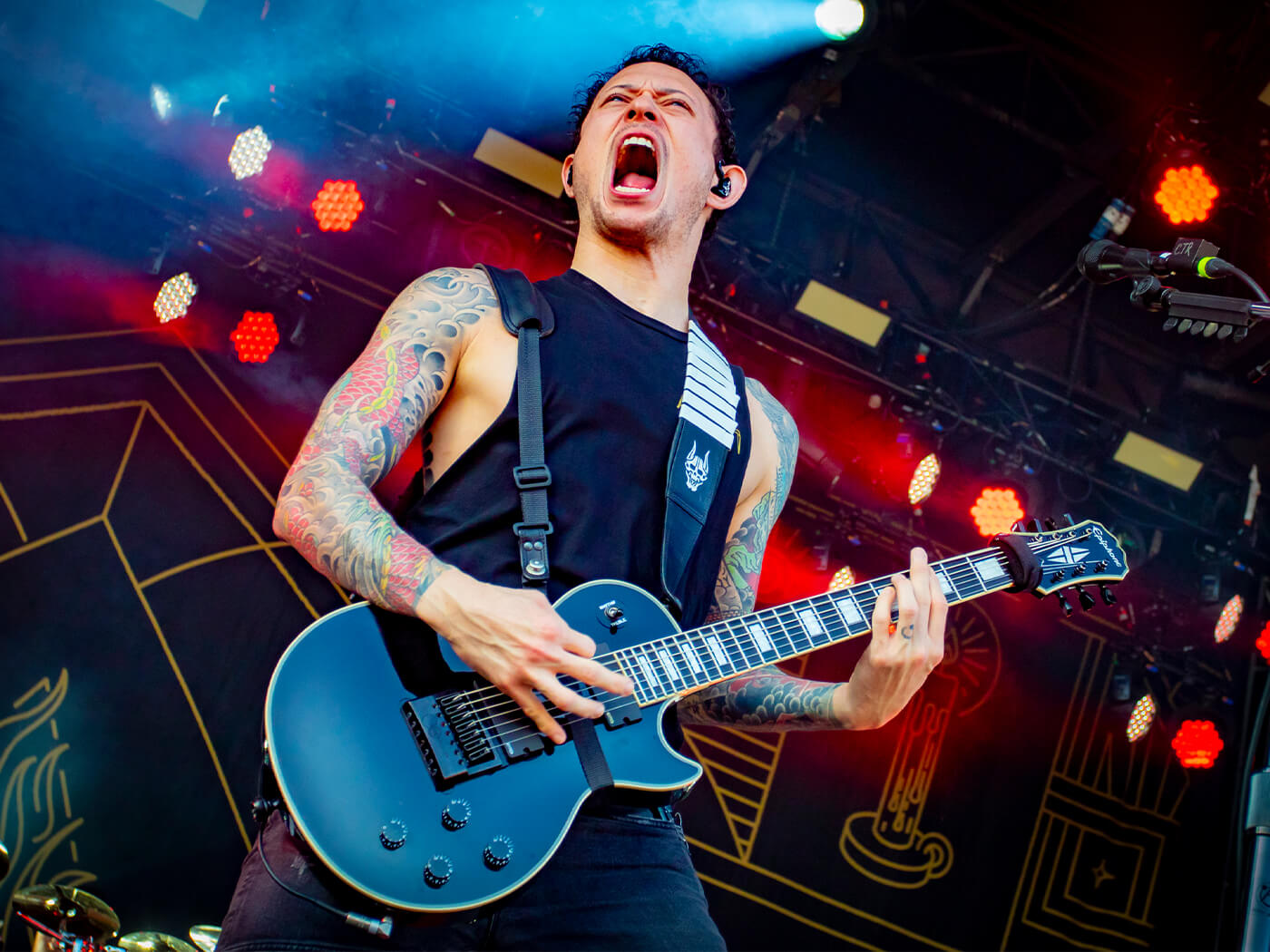 Trivium have announced A Light Or A Distant Mirror, a full-fledged concert experience to be live streamed from a “state-of-the-art performance arena” – complete with “epic stage sets and lights” – at the Full Sail University in Orlando, Florida.

The band are no strangers to live streaming, with frontman Matt Heafy broadcasting regularly on Twitch. However, this upcoming concert production will mark the band’s first proper live stream performance – and the band’s first gig since COVID-19 began escalating to pandemic level.

“We had to get creative when we heard there was no touring this summer,” Trivium explained in a statement. “We held off on the Zoom concerts and asked our creative/production team to come up with the biggest real-time live metal streaming event of the summer and what we now have to present to you is our show called A Light Or A Distant Mirror.

On what fans can come to expect from the show, the band reported that the performance will be “100 per cent live” and not pre-taped.

“We will have a brand new epic stage set and lights, and we will bring it 100 per cent,” they said. “We are thankful to our friends at Full Sail University, who are providing us a first-class performance arena and the Maestro broadcast team for streaming our show to the corners of the earth!”

Jay Noble, Full Sail University’s VP of Alumni and Event Production, shared his enthusiasm in helping Trivium pull off the massive concert production, especially since the band have been long-time supporters of the university; even recording their latest album on campus.

“The album What The Dead Men Say was recorded on campus in our flagship professional recording studio, the Audio Temple, with Course Director Darren Schneider serving as a Recording Engineer,” Noble said. “That experience allowed us to welcome home Full Sail graduate and Trivium guitarist, Corey Beaulieu, alongside the entire band including lead guitar and vocalist, Matt Heafy, who can recall recording at Full Sail during his teen years.

“Through our latest collaboration with Trivium, we are excited to bring this unique live streamed musical experience to Trivium fans, our university community, and audiences around the globe, during a time when music is needed most.”

A Light Or A Distant Mirror takes place on July 10 at 8pm BST. Tickets to the online-only event are set at $9 from Trivium’s website. Learn more here.