“We feel this person/s knew exactly what to look for and when.” 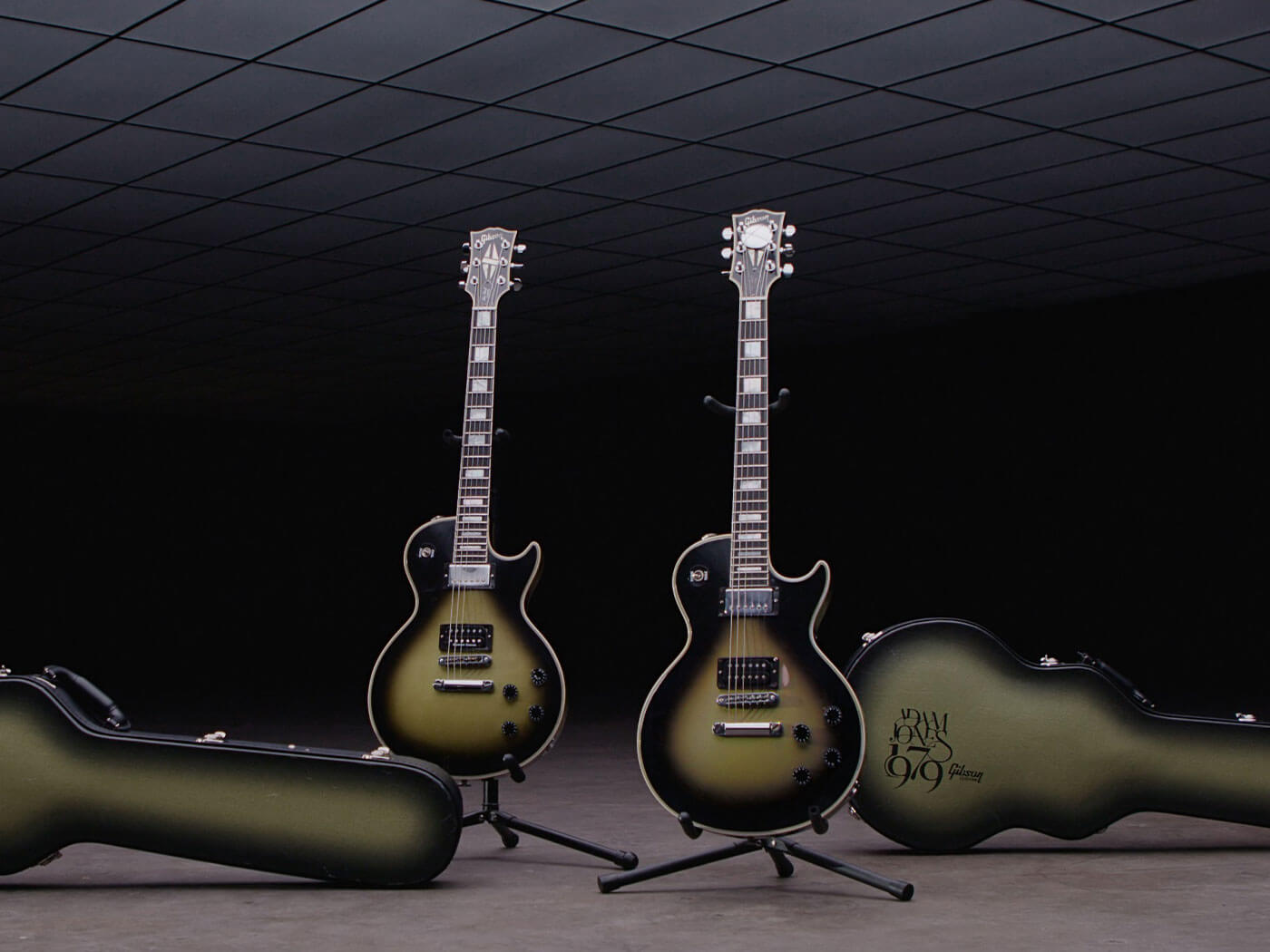 Thieves have taken off with an entire pallet of the new Gibson Adam Jones signature Les Pauls – and Gibson is appealing to guitar fans to help recover them.

Sweetwater and Gibson have reported that 13 of the signature Les Pauls – totalling close to $95,000 – have been stolen from a Sweetwater Music truck at the Flying J Travel Center in Whiteland, Indiana, on 30 October. The guitars had been making their way to Sweetwater’s headquarters in Fort Wayne, Illinois to be delivered to customers.

According to a joint statement by Sweetwater and Gibson, the crime is believed to have been premeditated.

“Somehow out of a truck full of guitars, this one pallet was singled out and stolen at a truck stop,” said Sweetwater Chief Supply Chain And Merchandising Officer Phil Rich. “We feel this person/s knew exactly what to look for and when.”

Gibson had launched the signature model just last week (27 October) in two editions. An aged and signed version retailing at $9,999 is limited to a run of 79, while a VOS (vintage original spec) version that retails for $5,999 is limited to 179 units.

Four of the $9,999 models and nine of the VOS ones were the guitars stolen.

“These guitars were the dream guitars of 13 Gibson and Adam Jones fans, who had been patiently waiting for them to be delivered,” said Gibson CMO Cesar Gueikian. “We have decided to publish the serial numbers of the 13 stolen guitars and are appealing to all of Gibson’s fans to keep an eye out for them and let us know if they surface.”

He added: “Our fans should ask any third-party sellers for a serial number before purchasing to be sure they are not being sold one of the stolen guitars.”

The serial numbers of the guitars mentioned by Gueikian are below:

If you have any information regarding the stolen guitars, contact Detective Kenny Polley of the Whiteland Police Department at KPolley@whitelandpd.us or (317) 535-8100.