His Vox AC30, which he used to audition for the Stones, also sold for a record price. 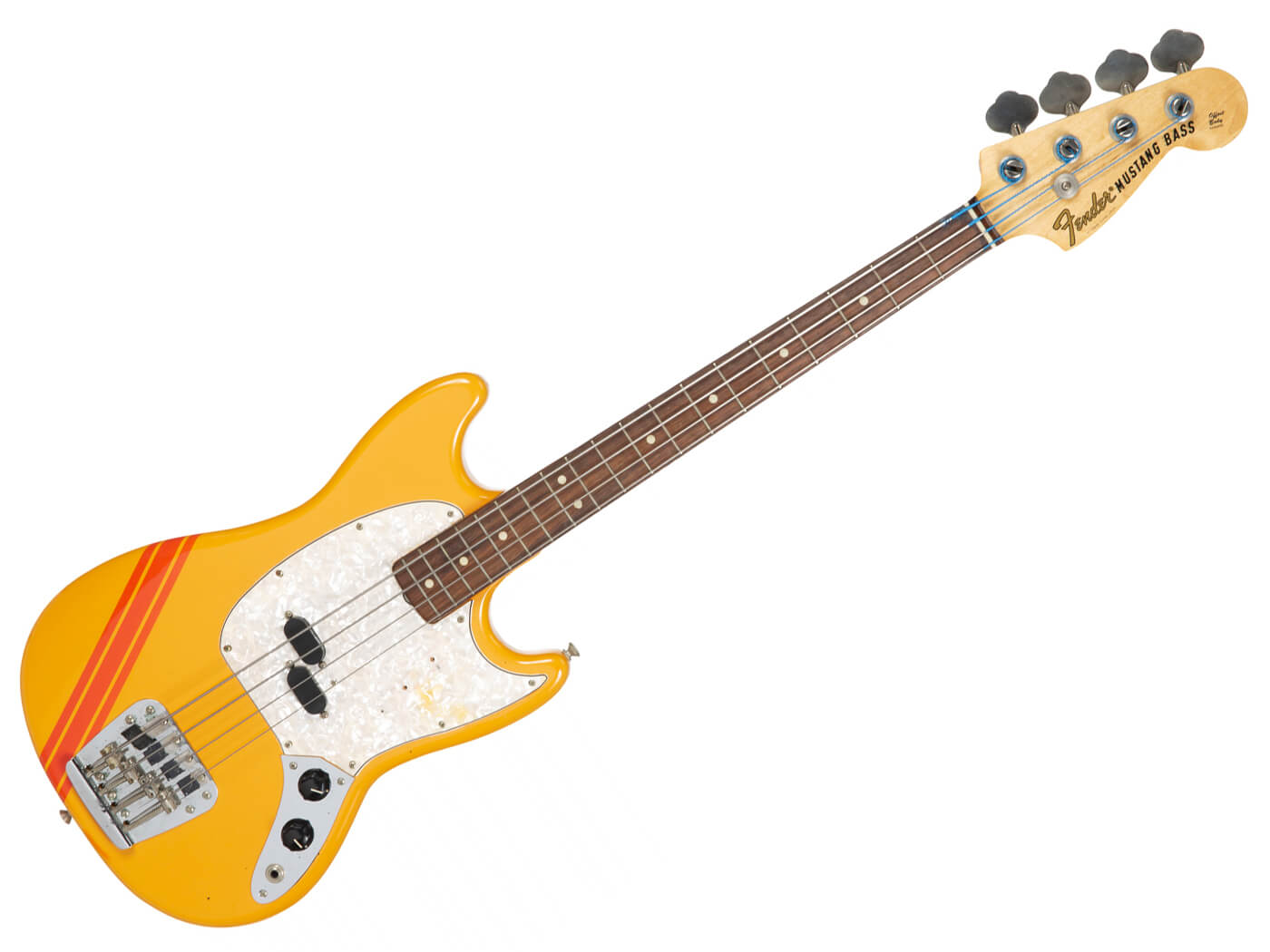 Over 1,000 items from Rolling Stones bassist Bill Wyman’s collection went for auction over the weekend. Two of the items – a Fender Mustang bass and a Vox AC30 amp – sold for record-breaking prices.

The items were part of the Property From Bill Wyman and His Rolling Stones Archive event hosted by Julien’s Auctions.

The two items may not be the only record-setting pieces from the event, as an unexpected third world record might, too, have been set.

A Rolling Stones plush toilet seat also sold for $1,152 – making it possibly the most expensive toilet seat cover ever sold at auction.

A new world record price for a toilet seat cover?

Another notable instrument which sold at the event was Brian Jones’ 1968 Gibson Les Paul Standard Gold Top. Besides recording with the instrument, Jones also played it on the Stones’ Rock and Roll Circus concert and film. The guitar, with its case, sold for $704,000 – the highest-grossing item of the entire event.

A portion of the auction’s proceeds goes to benefit The Prince’s Trust, Macmillan Cancer Support and the Central Caribbean Marine Institute.