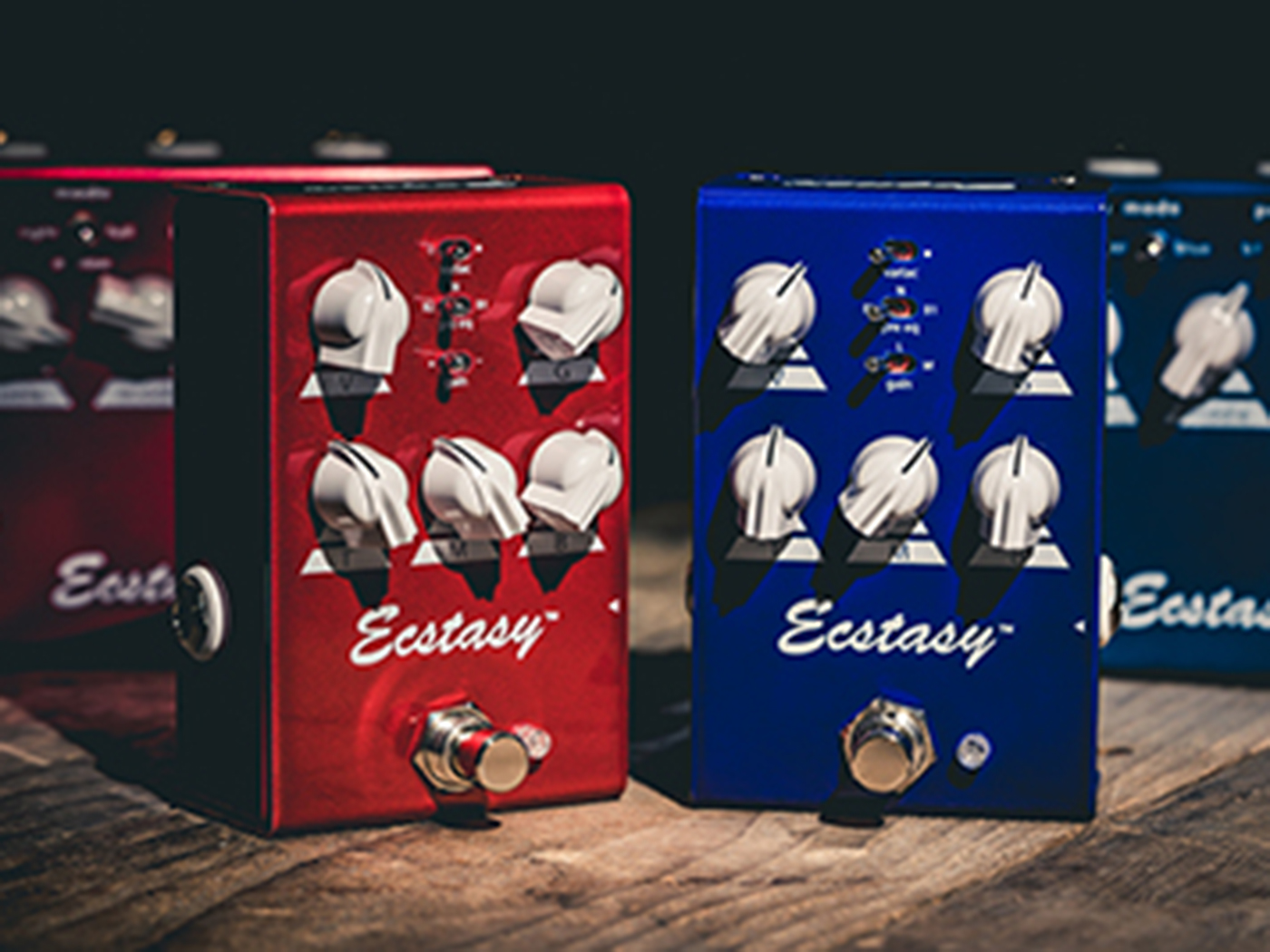 Bogner Amplification has launched the Ecstasy Blue Mini and Ecstasy Red Mini. Both of these feature the same overall performance as their larger forebears, but now come in petite enclosures, perfect for guitarists with crowded pedalboards. 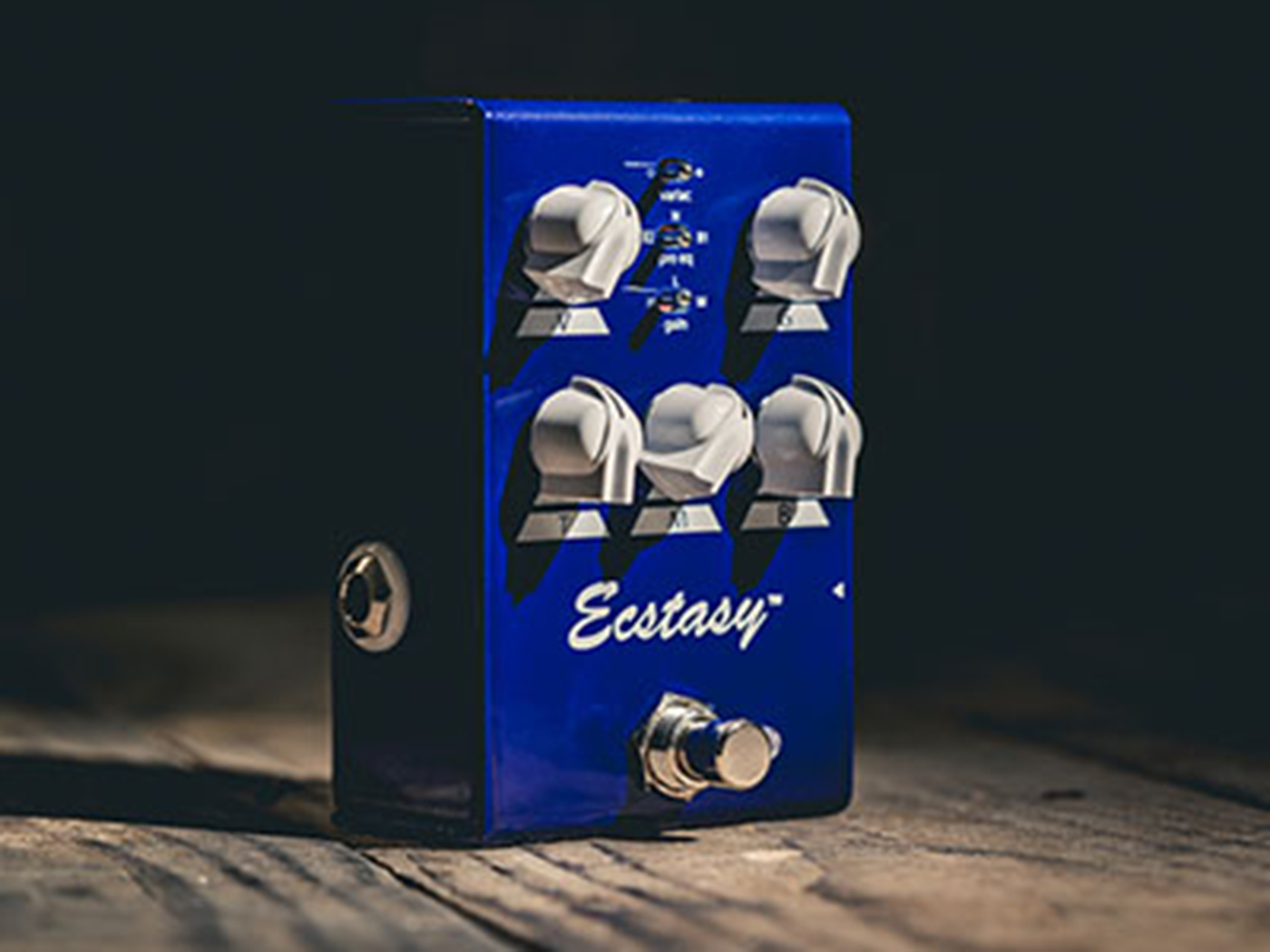 Like its predecessors, this duo captures the two channels of the iconic Ecstasy amplifier that was introduced in 1992. The Blue Mini, which emulates the blue channel, delivers the amp’s classic rock ’n’ roll crunch tones. Featuring an identical gain structure as its big brother, it can transition seamlessly from a clean boost to raging Plexi tones. 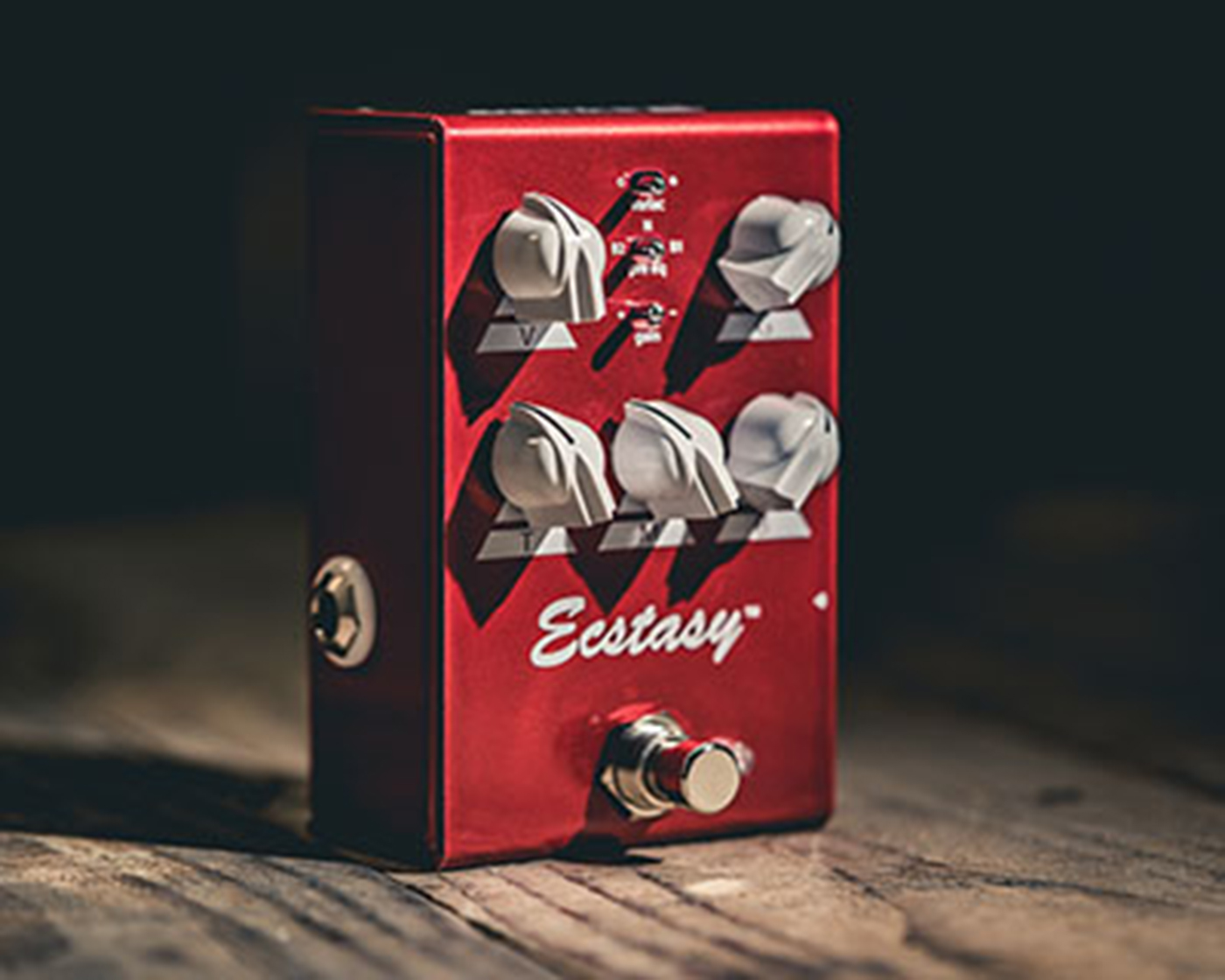 The Red Mini on the other hand, recreates the red channel, dialling in searing high-gain crunch and lead tones. Definitely for players who favour aggressive styles.

Even though the stompboxes occupy less real estate, the controls have not deviated much from the originals. Here are the details:

Apart from the “Gain” switch, the controls on the Red Mini are identical to those on the Blue Mini. Both also feature remote jacks that enable the control of the on/off and boost functions through a remote switch.

Each unit retails for $199.99. More information at bogneramplification.com.