“This flipping is out of hand”: Chase Bliss calls out pedal profiteers, is “done” with limited releases

The brand also implied that there’s another run of the Bliss Factory on the way. 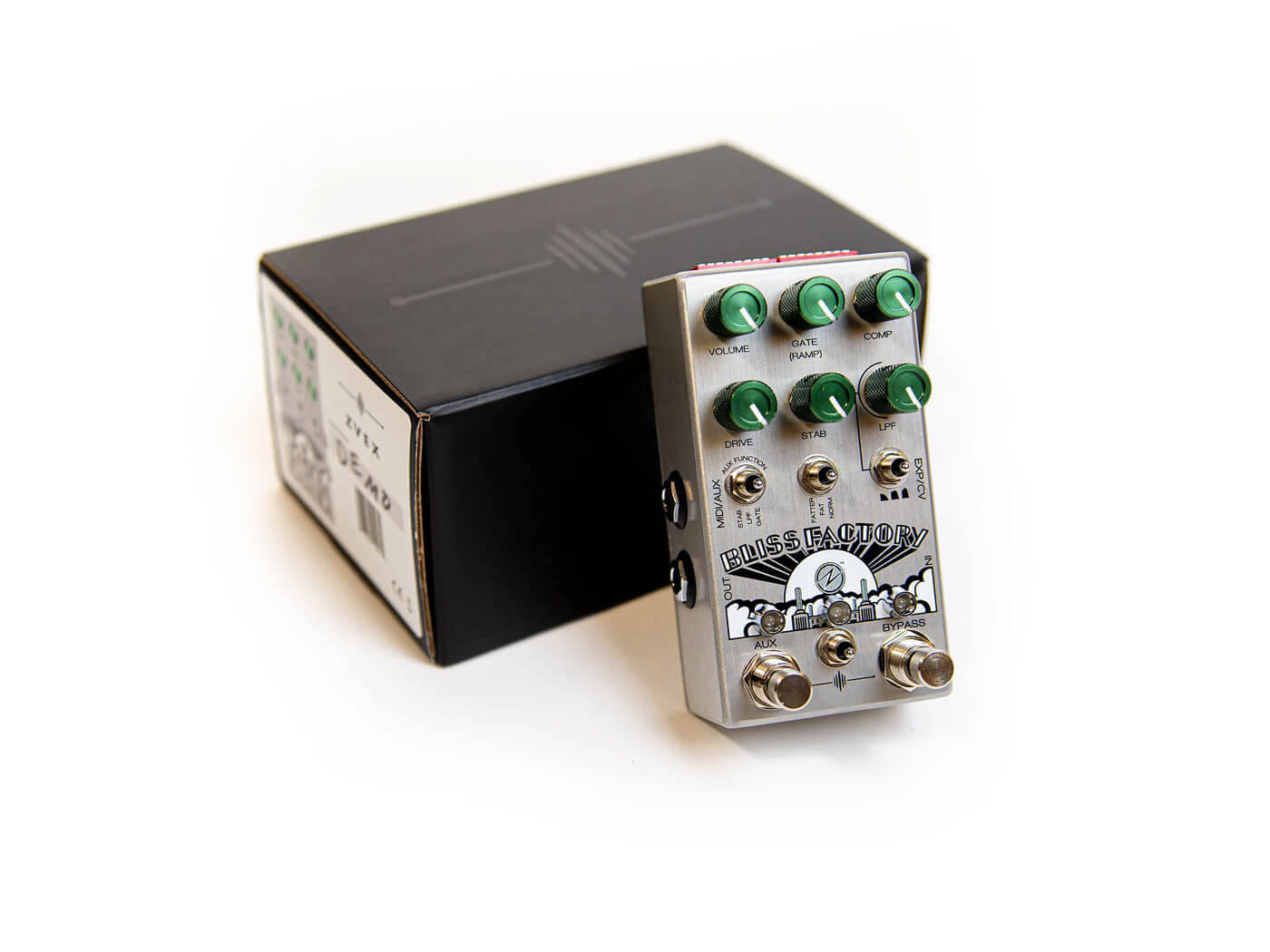 Earlier this week, Chase Bliss and ZVEX announced a limited-edition collaborative pedal, the Bliss Factory. However, due to an influx of opportunistic scalpers flipping the pedal for over twice its original price, the brand has said that it is “done” with limited runs of pedals.

Chase Bliss also encouraged fans not to buy from people who had relisted pedals at an inflated price – implying that there could be another run of the collaboration, albeit with a different colour palette. Writing on Instagram, the brand said: “Nothing official yet but please don’t pay a crazy amount for a Bliss Factory unless you really like that colour scheme.”

It went on to criticise those selling the pedal for absurd prices, saying: “the flipping is egregious and it’s clear that a lot of people had no interest in actually playing a pedal that I think is one of the coolest things I’ve ever worked on. They were just looking for a quick buck.

“I’m done with limited releases. Sorry to the people that wanted to double their money in 24 hours I guess.”

At the time of writing, there are two listings for the Bliss Factory on Reverb.com – both around $750. The original pricing was $399. Chase Bliss also posted a screenshot of several Reverb listings to its Instagram story, pricing the pedal at $1,000.

Stay tuned to Guitar.com for more on the new run of Bliss Factory pedals from Chase Bliss and ZVEX as it’s revealed.