It’s official: Dave Mustaine is getting a Gibson signature model

Rumours have been circulating for a while about the collaboration. 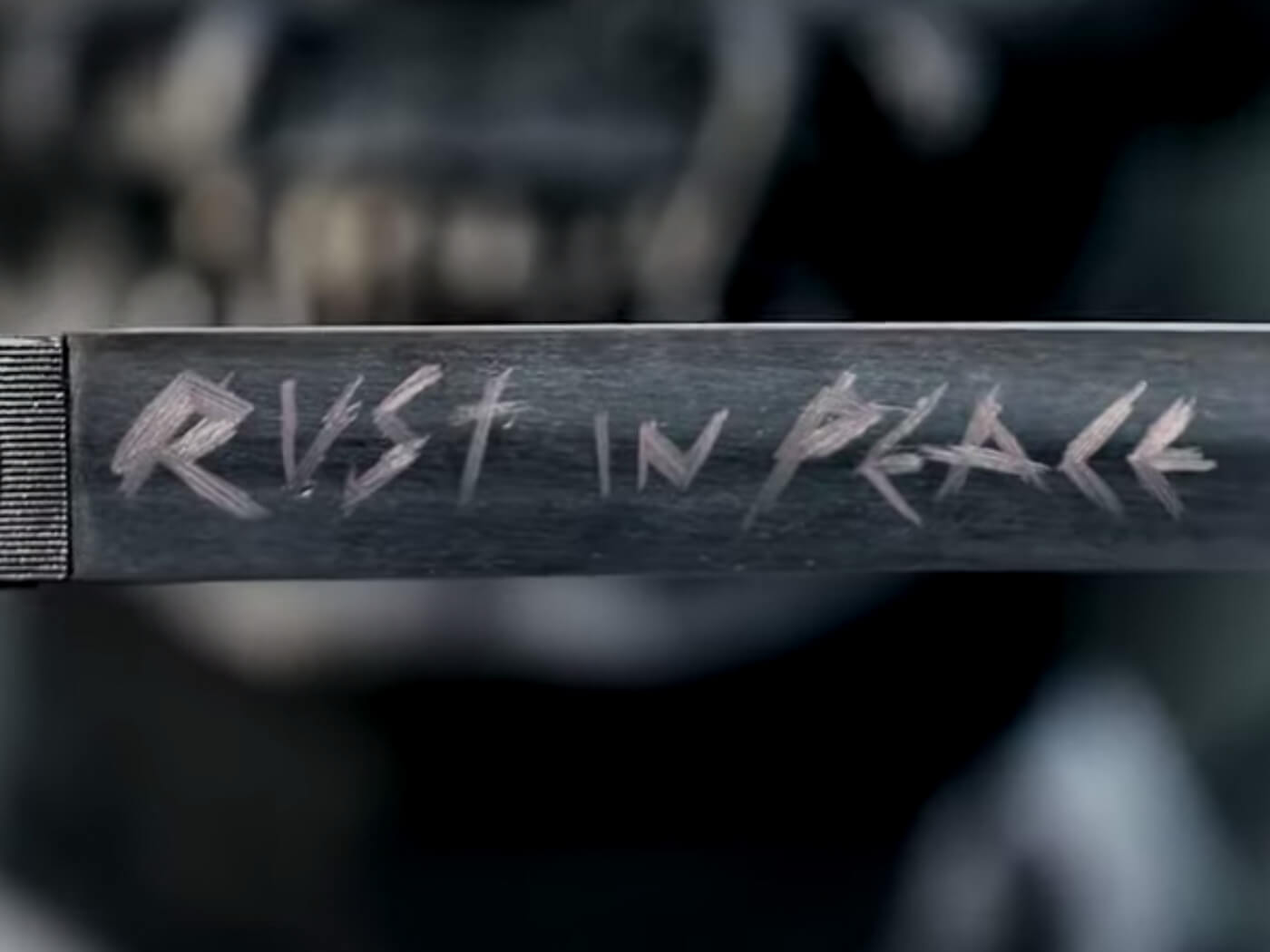 Gibson has confirmed that Dave Mustaine has joined its artist roster with a new teaser posted on social media.

The brand posted a short film in which features band mascot Vic Rattlehead having a lie down in a cemetery, before walking towards the camera and drawing a katana etched with the words Rust In Peace, the name of Megadeth’s fourth studio album.

The specifics of the guitar are yet to be officially announced, but previous hints and Mustaine’s own penchant for the shape suggest it will be a variation of the Flying V.

Cesar Gueikian, in his post, also notably tagged Epiphone, Gibson, the Gibson Custom Shop and Kramer, making it unclear which sub-brand the guitar will be produced under.

You can take a look at the video below.