The singer-songwriter and the Northern Irish brand have announced a new 'Sheeran' brand of affordable acoustics.

In what is today’s biggest news out of NAMM 2019, Lowden Guitars and Ed Sheeran have announced a collaboration on a new brand of acoustic guitars, simply called “Sheeran”.

Sheeran by Lowden are a range of newly designed guitars born out of a friendship between Ed Sheeran and George Lowden.

They offer aspiring musicians a guitar with great playability and tone using materials with high sustainability credentials, all designed and built in Ireland.

At launch the Sheeran by Lowden range features eight individual models across two small body sizes familiar from the Lowden range, the ‘S’ and ‘the Wee.’ Ed Sheeran plays both player friendly sizes which are ready and responsive at home, on stage, and on the road.

George Lowden designed the guitars for the player, for uncompromising tone and playability with a careful choice of woods to ensure innate natural beauty. An ‘almost bare’ finish enhances this. 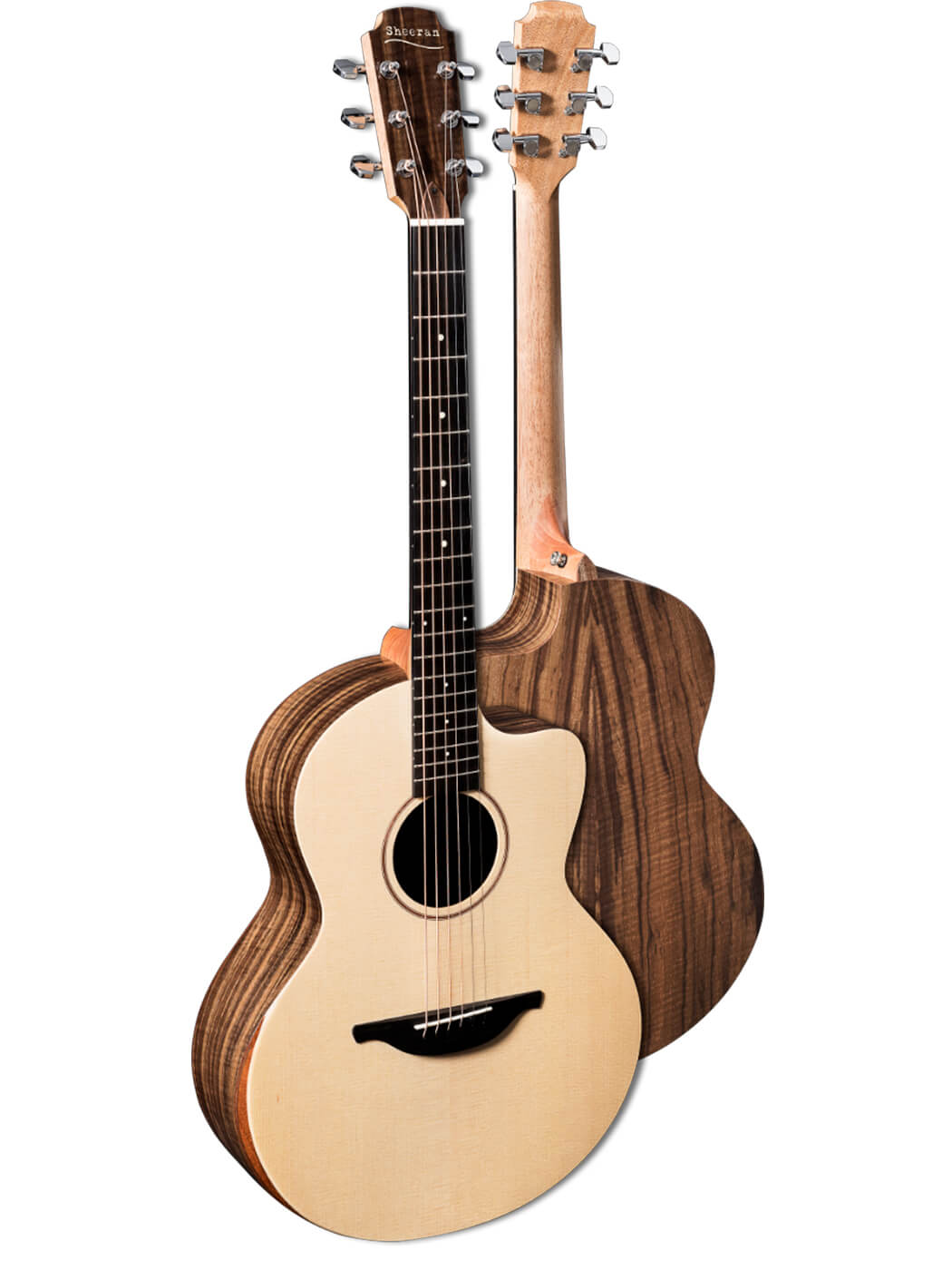 Based on the successful Lowden S (small) body, The Sheeran by Lowden S models deliver a surprisingly deep voice despite their size. Beyond a choice of solid wood tops, the S series features a selection of woods, a cutaway, and soundbox bevel. 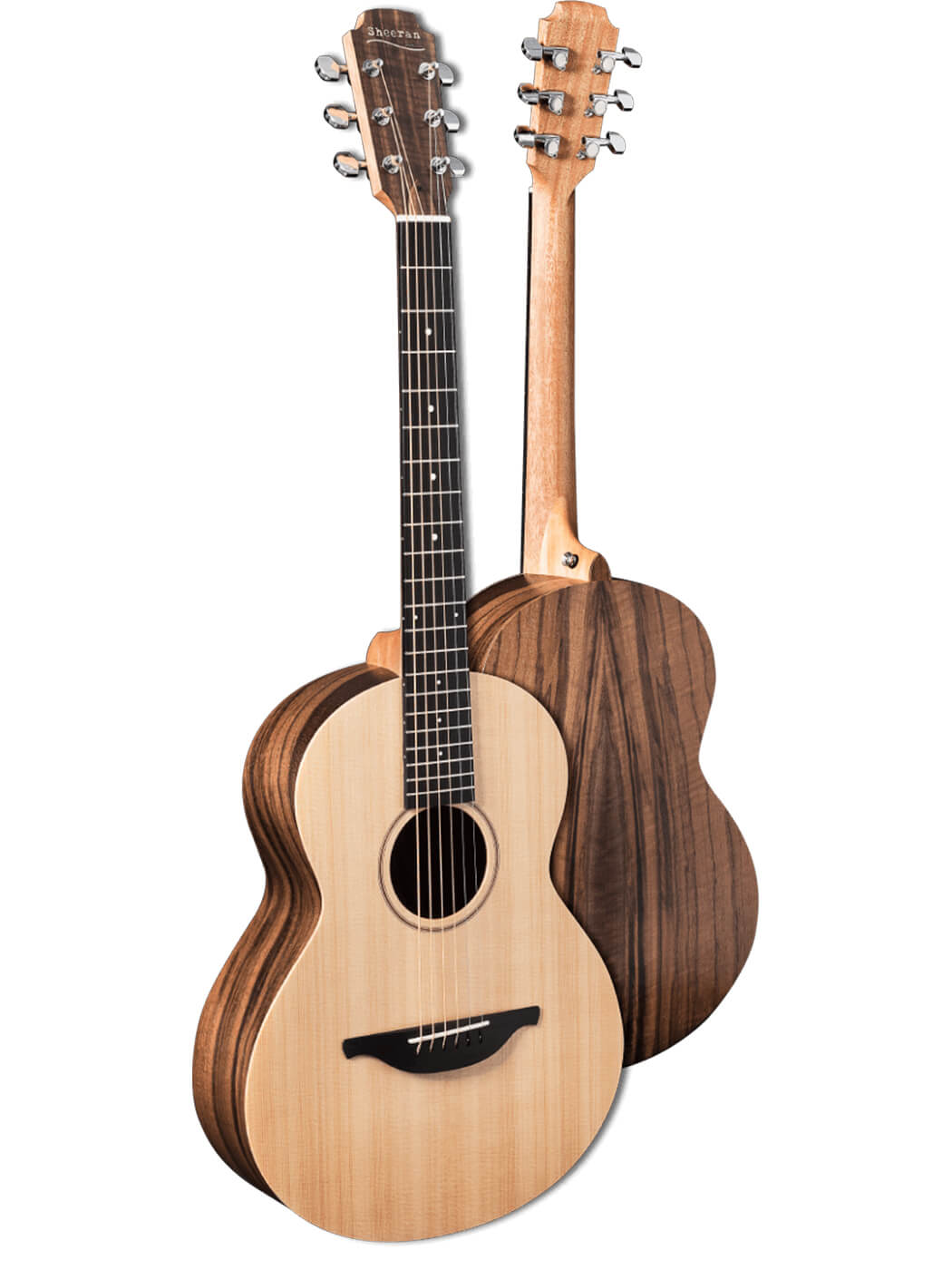 Based on the Lowden WL (Wee Lowden) body size as originally designed for Ed Sheeran, the W Series models offer a compact feel without compromising in tone over larger guitars.