Chewie II has been pivotal to the pop icon’s live sound. 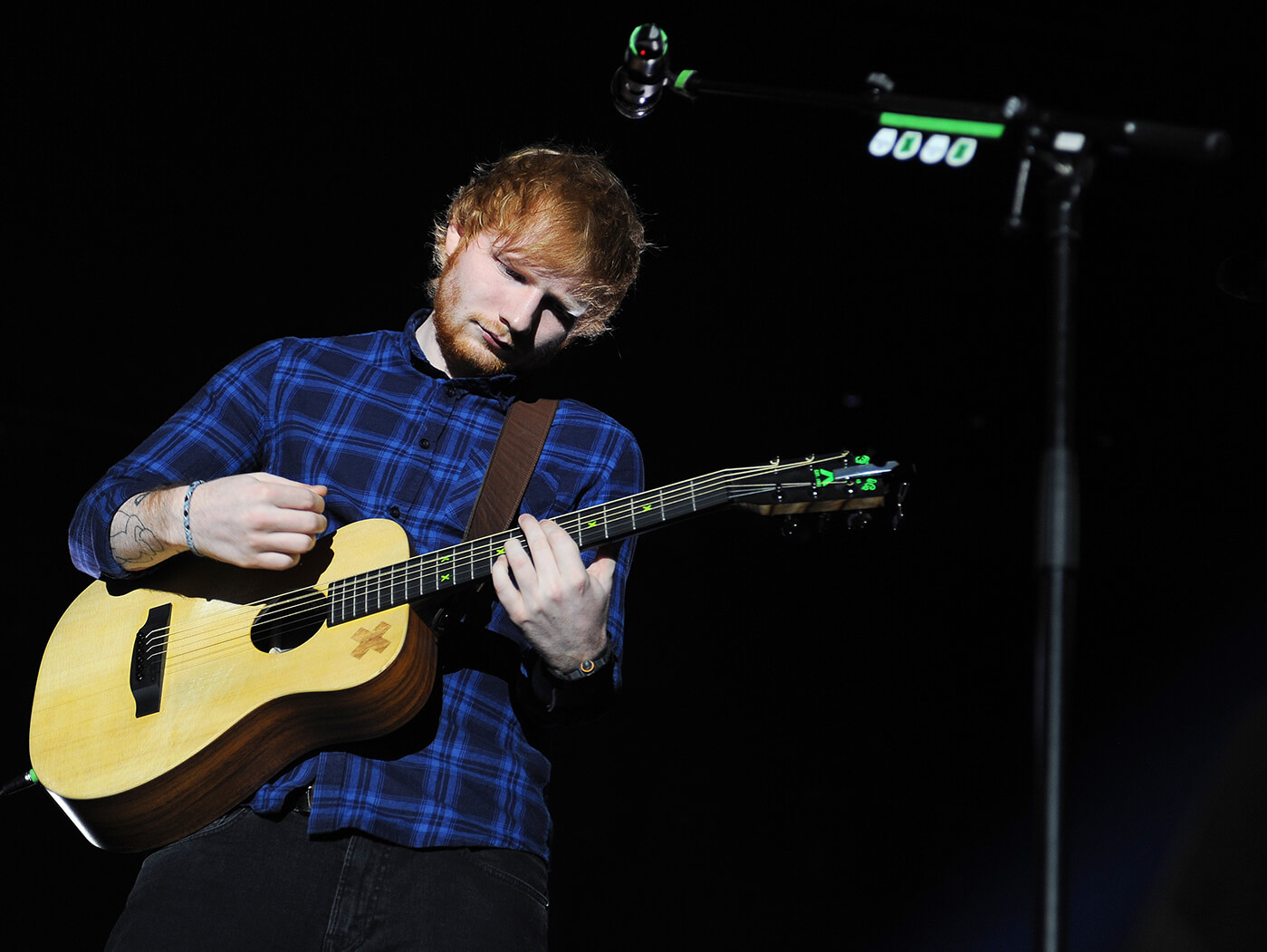 Ed Sheeran is planning to hang up his looper. The Thinking Out Loud singer broke the news at the Ipswich concert closing out his 260-show Divide tour, telling the crowd that “This might be the last loop pedal gig.”

If Sheeran follows through on his word, then his beloved Chewie II looper will be facing some time on the shelf. The custom device, which replaced the Chewie Monsta, was designed by Sheeran’s tech Trevor Dawkins. It’s said to feature an in-built Boss RC-20 Loop Station as well as integration with Circular Labs’ Mobius plug-in.

Chewie II has no doubt served Sheeran well on his record-breaking Divide tour, which, at the time of Pollstar’s calculations, grossed $736.7 million over 246 shows.

It remains to be seen how the Perfect singer will execute his live performances without a looper. He is, however, no slouch with a band, having linked up well with a backline during performances at the 2017 Brit Awards and 2015 Grammy’s.