Friedman releases the BE-OD Deluxe and the Golden Pearl

The boutique amp builders have two new overdrive pedals in the offing. 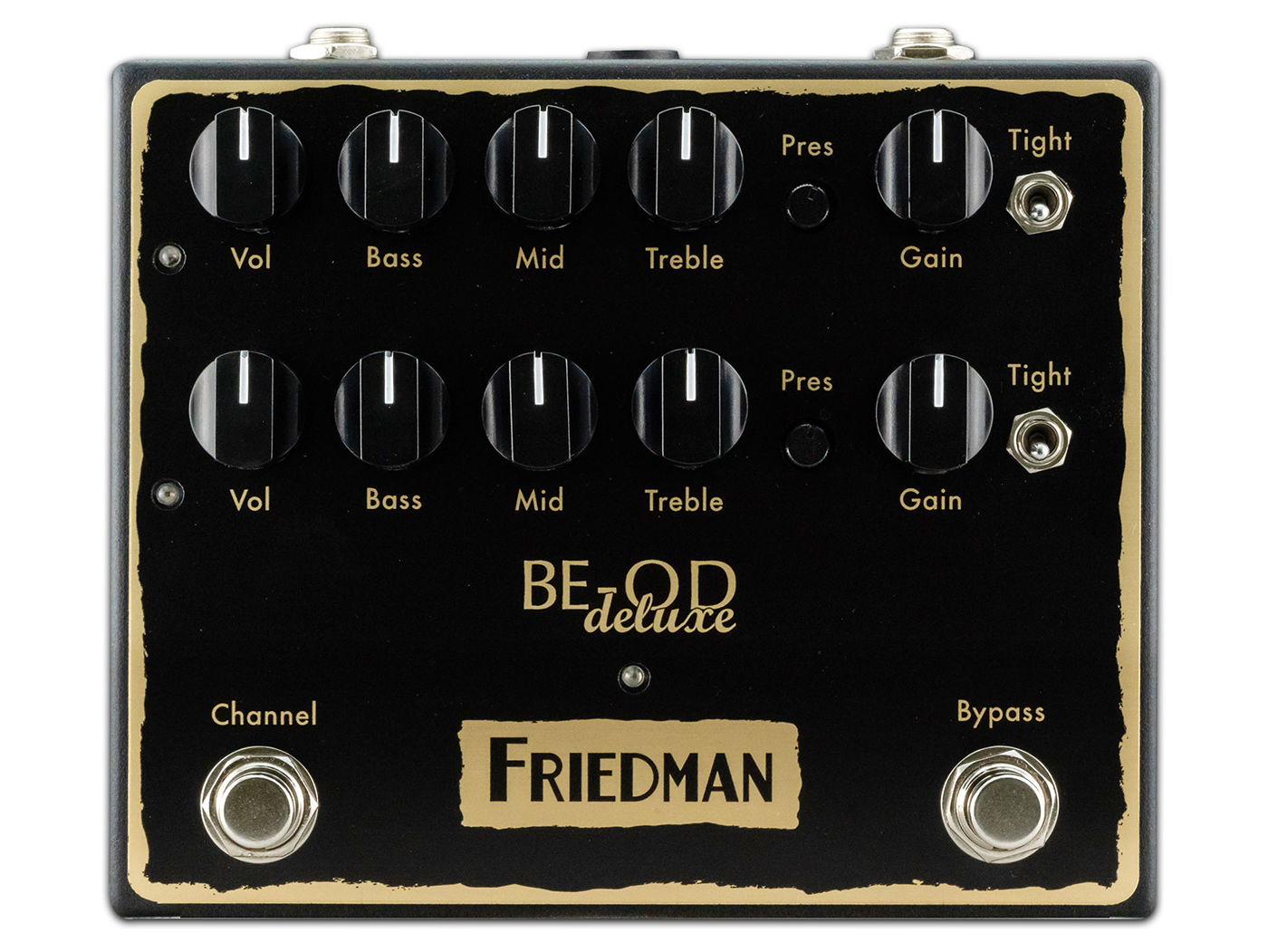 Friedman has announced two new additions to its overdrive range: the BE-OD Deluxe and the Golden Pearl. The former – an expanded version of the original BE-OD – is an overdrive pedal modelled after the brand’s iconic BE-100 amp. The latter produces a clear, lower-gain intended to push amps.

Up first is the BE-OD Deluxe, which houses the same circuit as the popular BE-OD pedal, but has an added channel and midrange controls.

The new pedal boasts two channels: a high-gain channel identical to the original BE-OD and a lower gain channel. Both of these can be toggled via a “Channel” footswitch.

Each channel is governed by a dedicated set of controls, much like a dual-channel amp. Controls include “Volume”, “Gain” and “Presence” knobs, a three-band EQ and a three-position “Tight” switch. The upper row of controls manages the high-gain channel while the bottom row sculpts the lower gain channel.

Check out the BE-OD in action here: 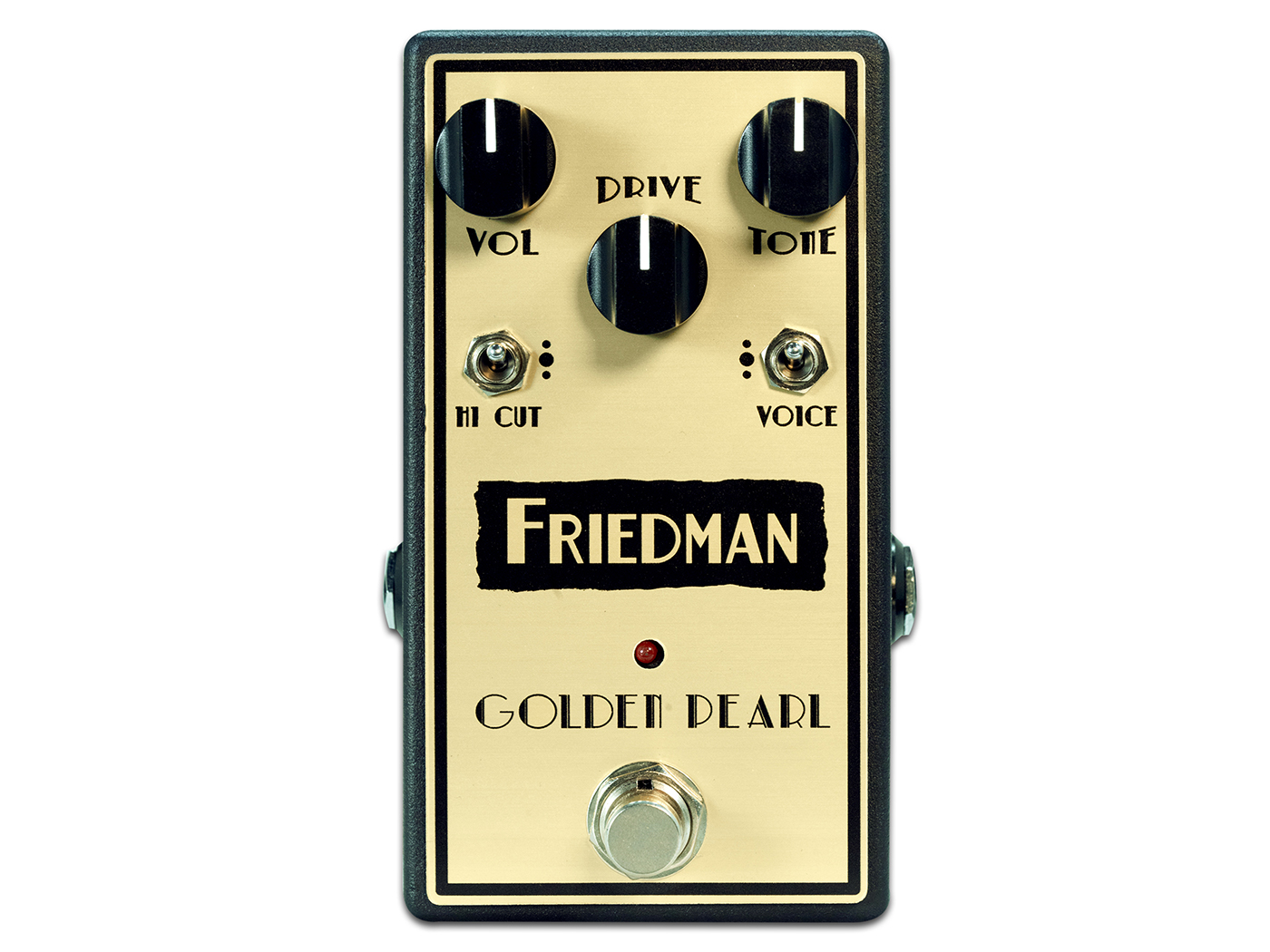 The Golden Pearl is an overdrive pedal that delivers subtle overdrive. Friedman encourages you to place it in front of an overdriven amp for more push, or pair it with a clean amp to produce a semi-broken-up tone.

In terms of controls, the stompbox sports a simple layout: its “Volume”, “Gain” and “Tone” knobs need little introduction. There’s also a three-position “Hi Cut” switch that helps even out the high frequencies and a three-way “Voice” switch that selects between LED, diode, or no-clipping voice options.

Check out the Golden Pearl in action here: