John Mayer says he likes wearing headphones onstage now: “I’m actually more connected to the band, the music and the moment this way” 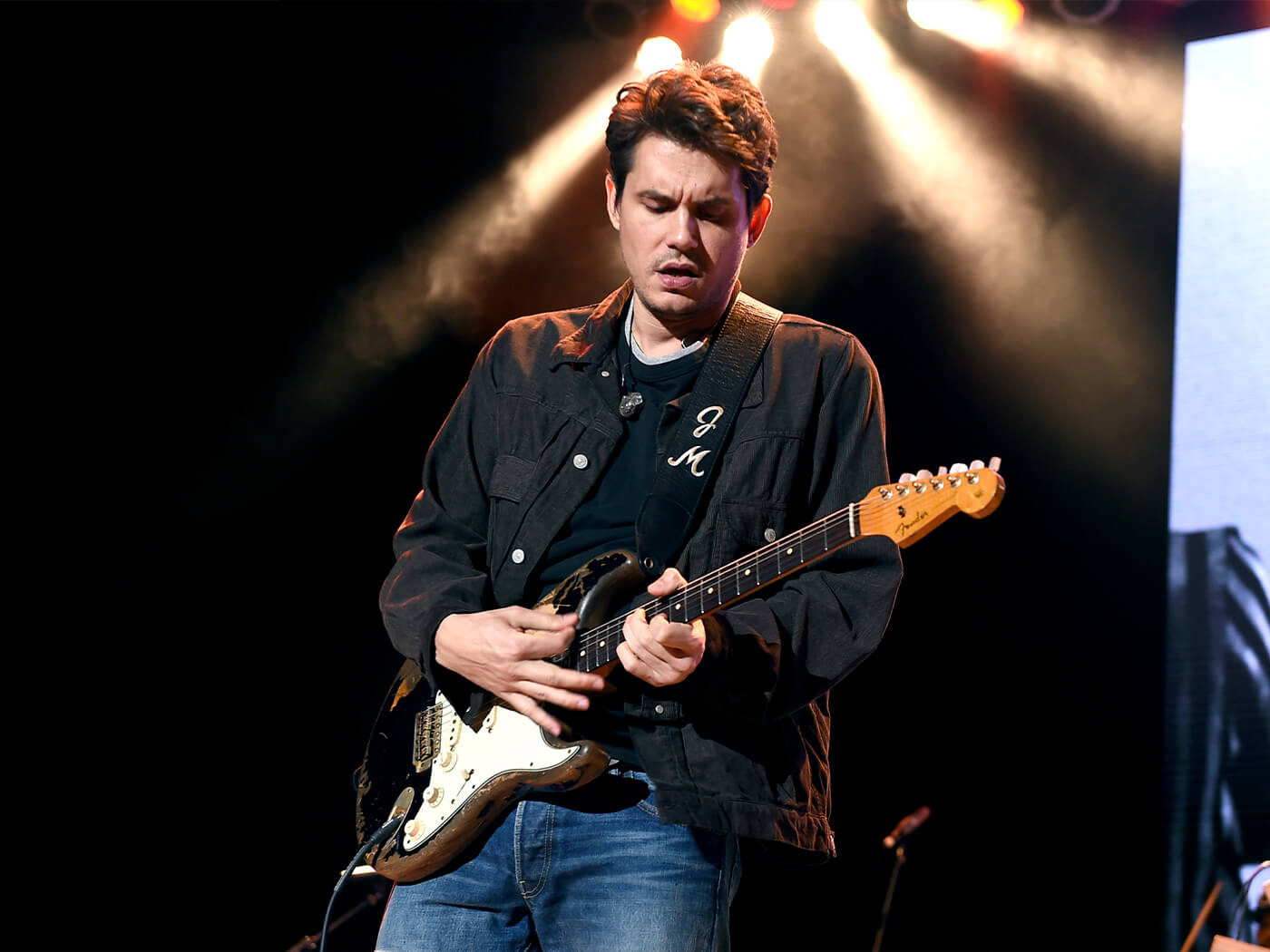 John Mayer has shared that he’s taken to wearing headphones onstage, saying they not only protect his hearing but help him feel “more connected” to the band and the musical moment.

Mayer, who’s currently on the road with Dead & Company, shared on Instagram a picture of himself donning a pair of Audio-Technica monitor headphones.

“I’ve started wearing headphones on stage, which has several benefits,” he captioned the post. “among them being able to have more of a dynamic touch on the guitar while also protecting my hearing. I’m actually more connected to the band, the music and the moment this way.”

Opening the floor to questions from fans, Mayer was asked if wearing headphones onstage made him feel disconnected from the audience, to which he responded “Not at all!” and explained that a pair of stereo mics lets him pick up on all that goes on around him. As he put it: “I’m IN the live recording!”

While taking questions from fans on Instagram, Mayer also suggested that more instrument collaborations with PRS are underway. “Always,” he said when asked if he and the brand are working on anything new. “I’d say there’s about a running three-year outlook. A super fun story to keep unfolding.”

Mayer is currently on tour in the US with Dead & Company. Eagle-eyed fans in attendance of the shows have spotted and documented the guitarist’s live rig, which includes PRS Super Eagle and Silver Sky guitars and his stage-favourite Dumble.