Klon Centaurs will still be made with what remains of the legendary diodes.

Klon KTR overdrives will soon be manufactured with a different clipping diode as the brand’s supply of legendary new old stock (NOS) begins to run dry.

In a live-streamed company update from owner Bill Finnegan on 7 September, it was announced that after using the legendary diodes in Klon Centaur and KTR pedals for about 27 years, he is “coming to the very end” of his supply.

“I’ve tried for [years and years] to find more of those damn things,” Finnegan said. “I’ve really seemingly exhausted every possibility; I just don’t think there are any more of them out there.”

He then revealed to those watching that they had already heard the new diode: it was in one of the KTR pedals demoed earlier, and Finnegan deliberately avoided pointing out which one.

“If you weren’t able to hear any difference, that’s a good thing. That means I’ve done my work,” he said. “I had to modify the circuit, so there are some modified values […] so that the overall result ends up sounding the same.”

He added: “That was an awful lot of hard work over the course of like maybe three, four months.” 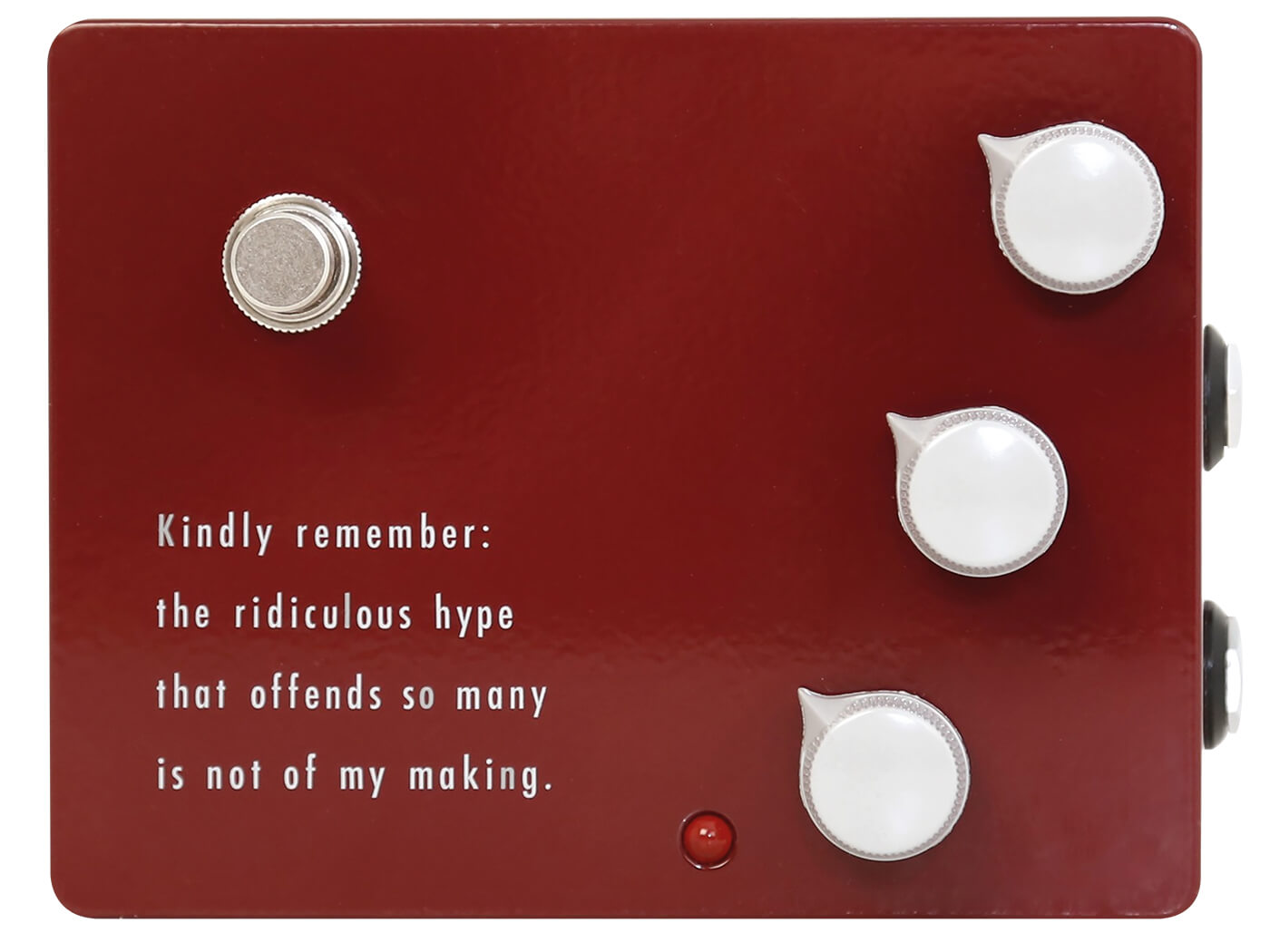 Finnegan made no mention of when the first batch of Klon KTRs with the new diodes hit markets.

As for the Centaur, which propelled Klon to near-myth status, they will continue to be made with what remains of the company’s stock of NOS diodes.

Finnegan said: “I want to emphasise that any Centaurs that I build going forward – those will have the NOS diodes […] because that’s what people expect; I mean Centaurs go for an awful lot of money, I think everyone knows.”

“As I got into building guitars it bothered me seeing how many tropical and rainforest woods were still being used”: Lord Guitars’ Nate Lord...