“Here´s our take on the ultimate green pedal!” 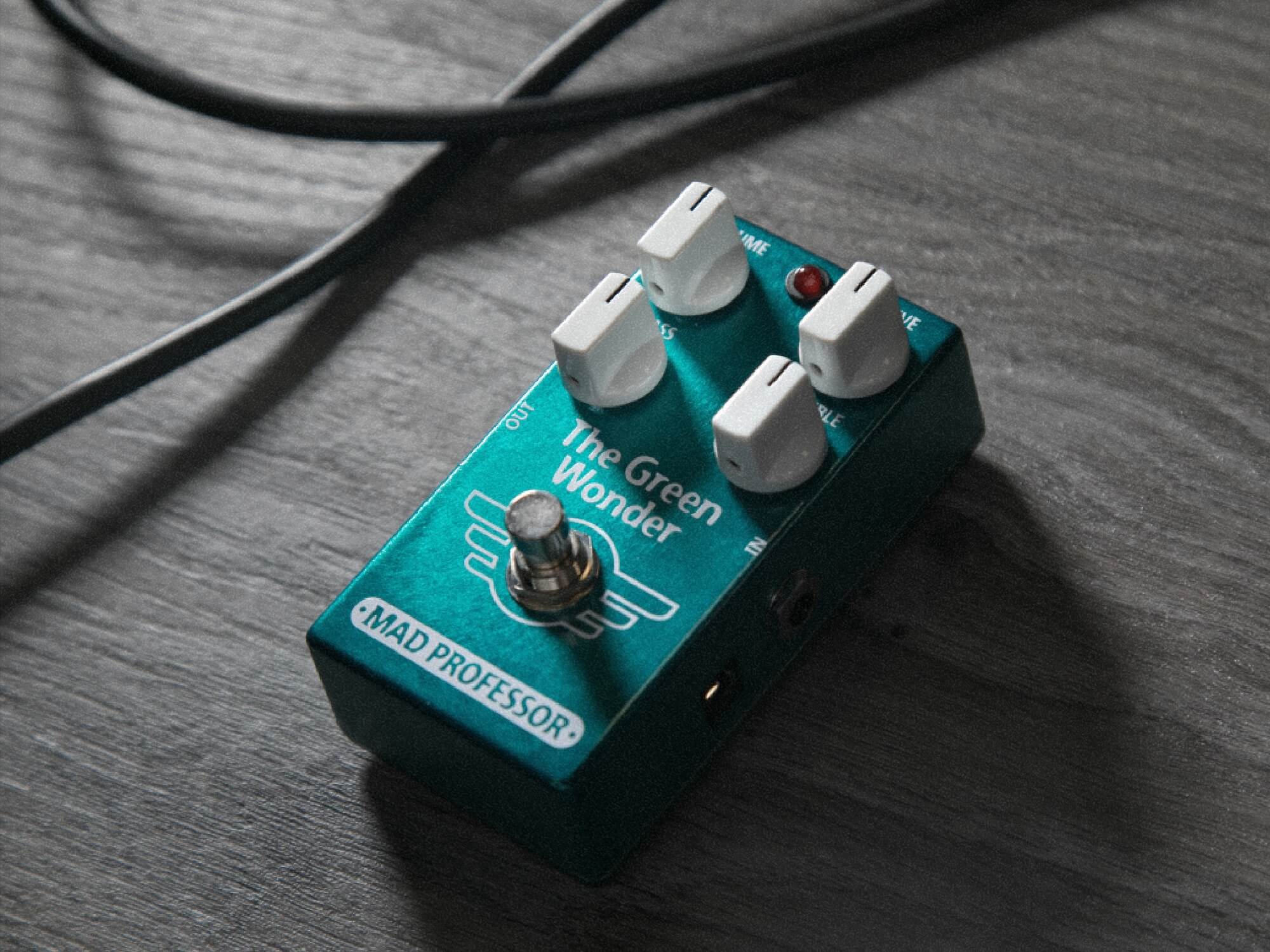 Finnish developer Mad Professor Amplification has announced a new overdrive and booster pedal named The Green Wonder. Set for release in October 2022 (though promised by the manufacturer to have shipped to dealers before then) the pedal is described as “the ultimate high-headroom overdrive/booster pedal,” building on the success of Mad Professor’s previous Little Green Wonder pedal.

“Here´s our take on the ultimate green pedal!” said Mad Professor Amplification CEO Harri Koski, presumably referring to the Ibanez Tube Screamer. With a two-band EQ alongside volume and drive controls, The Green Wonder offers high output and an aptitude for both single coil and humbucking pickups, with an EQ coloured to offer a slight boost in the midrange. It promises to work extremely well with a variety of amplifiers, useable with clean, overdriven or even heavily distorted tones.

“TGW is ideal also for players seeking a pedal to stack with other pedals!” said Mad Professor in a press release. “Even when used as a clean boost, TGW provides enough level to push the front end of the tube amp into natural clipping.

“Everything that is loved with the classic Little Green Winder is included in the new and carefully fine tuned The Green Wonder,” Mad Professor added. “But also everything that might have been missed is now there, as Mad Professor have listened to the wishes of their customers over the years. EQ section is still really easy to use, like in Mad Professor´s tradition, but has much more versatility. The whole range of the controls are usable -wide range of tones, but no bad ones! [sic]”

Watch a video demonstration from Mad Professor below: