Both the six and seven string variation are specially designed for fast playability. 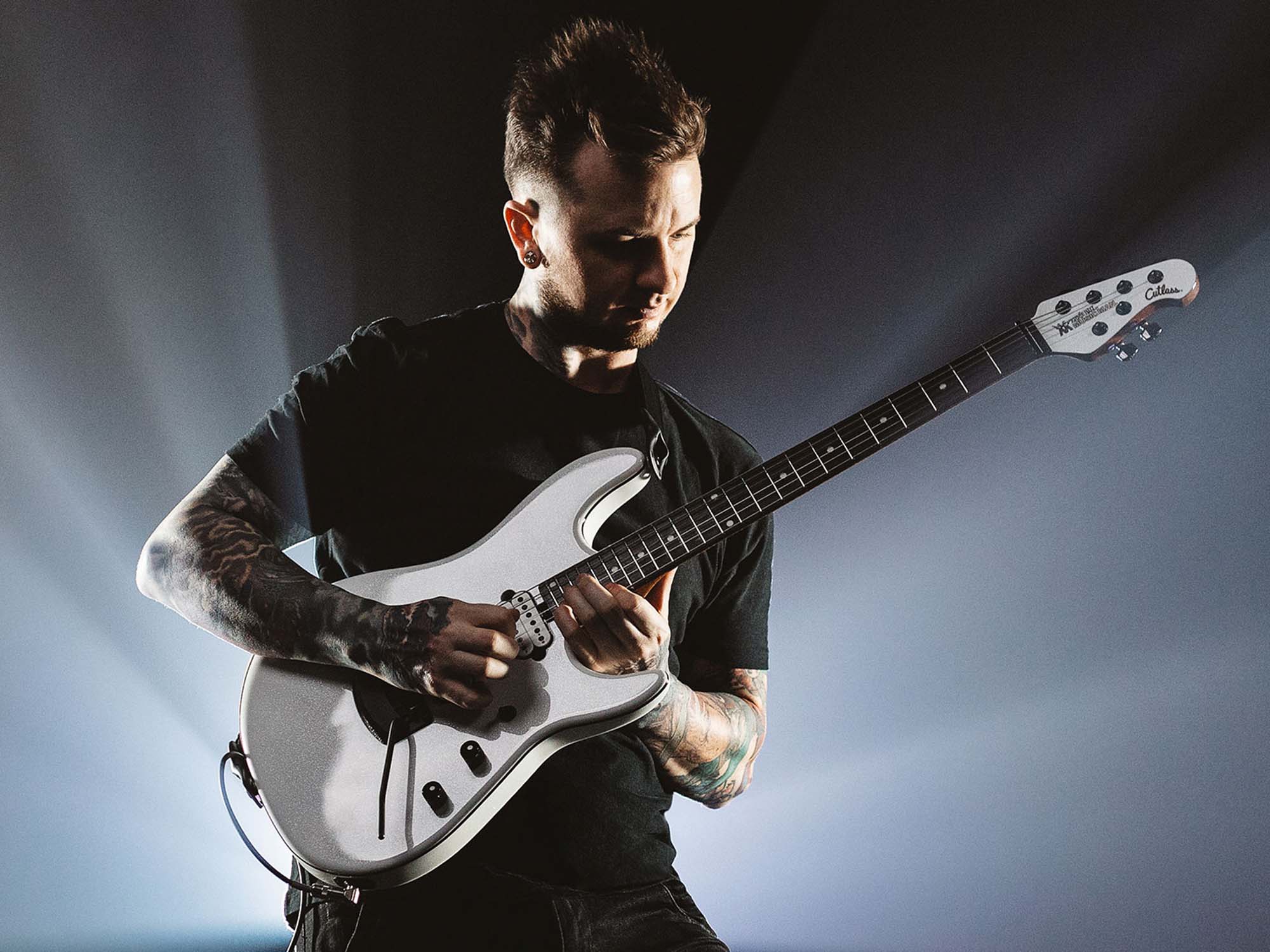 This is not the first time the guitar manufacturer has collaborated with the composer and guitarist, as EBMM released a six-string variation with custom electronics, versatile ergonomics and a buckeye-burl top back in October 2020.

The new Cutlass artist series includes both six and seven string variations, with only a $200 difference between the two, and the guitar features translucent alder bodies with a burl top in three different finishes, Majora Purple, Rorschach Red and Natural Buckeye Burl Black Burst, while the Empress White finish has an opaque white sparkle finish.

You can see a preview of the Majora Purple edition of the Jason Richardson Cutlass below:

All of the Jason Richardson Cutlass guitars have 24 medium jumbo frets, a roasted maple neck which is promoted for its fast playability, as well as the dot inlay with an ebony fingerboard. Both the six and seven string variations feature EBMM bridge and neck pickup.

This releases comes a month after the Joe Dart II bass which focused more on the live performance aspect of playing, or as dart puts it, “the ultimate live axe”.

“The design aim was for high speed, smooth playability on the neck, and a deep, rich Music Man tone from the pickups, all on an old-school passive bass,” Dart continued in a press statement. “I think we nailed it, and I think I’ll be playing it on stage for years to come.”

For more information, you can visit Music-Man.com