“There is a worldwide panic on availability of vacuum tubes”: EHX’s Mike Matthews on the murky future of valve amps

The EHX founder and vacuum tube producer sounds a dire warning over the “digital IC crisis” and the future of valves following a spate of factory closures.

Last week, Electro-Harmonix founder Mike Matthews surprised the world with the company’s plans to harvest energy from the Earth’s magnetosphere. But in the course of explaining his plans to Guitar.com, the pedal pioneer has also sounded an ominous warning about the present and future of amp valve production.

Speaking about what he described as the “digital IC crisis”, Matthews cited the closure of a factory in China putting huge pressure on the New Sensor facility in Russia, which was founded and is owned by Matthews, to supply the global demand for amp valves.

“Currently, there is a worldwide panic on the availability of vacuum tubes,” Matthews wrote. “The big Shuguang factory in China was forced to move… and the Jamona (JJ Electronic) factory in Slovakia that used to have lead times of one month, now has lead times of six months.

“We’re getting bombarded with orders from desperate customers from all over the world. Our tube factory is operating now at 100 percent of capacity, so we cannot produce all the quantities that are demanded. However, we are allocating quantities to many customers so that they can continue to survive.”

Since the development of semiconductor devices in the 1940s and 50s, and their evolution into the transistors and integrated circuit (IC) chips that form the bedrock of almost every electronic device we use today, valves have gradually become a specialist, niche product.

While the vacuum tube was once the beating heart of consumer electronics – from radios and TVs to computers and telephones – the technology was rendered archaic half a century ago. Transistors are more reliable, affordable, compact and energy-efficient.

As a result, the guitar amplifier industry is one of the few that still requires vacuum tubes – so it’s perhaps no wonder that the number of factories actually producing them has been reduced greatly over the last few decades.

The situation is complicated by the fact that many vacuum tube brands are not vacuum tube manufacturers. They source their tubes from a handful of factories from around the world that Matthews referenced above.

For example, Groove Tubes, which you’ll find in Fender amplifiers, sources its tubes from a number of other companies, including Matthews’ New Sensor.

But if the valve has been on the wind-down for over 60 years, why the sudden concern for the availability of tubes going forward?

As Matthews alludes, the big concern is the closure of a major valve-producing factory in Shuguang, China. Matthews claims the factory has been repurposed for more modern technologies and as such, they have had to move.

This is hard to fully verify, but it does seem to have scaled back production enough to spark online rumours about its factory being closed. It would also be no surprise if – with the Shuguang factory seemingly out of the picture – New Sensor and JJ Electronic were struggling to meet demand, especially given the boom in guitar gear sales over the pandemic.

Guitar.com has reached out to JJ Electronic to comment on Matthews’ claims. 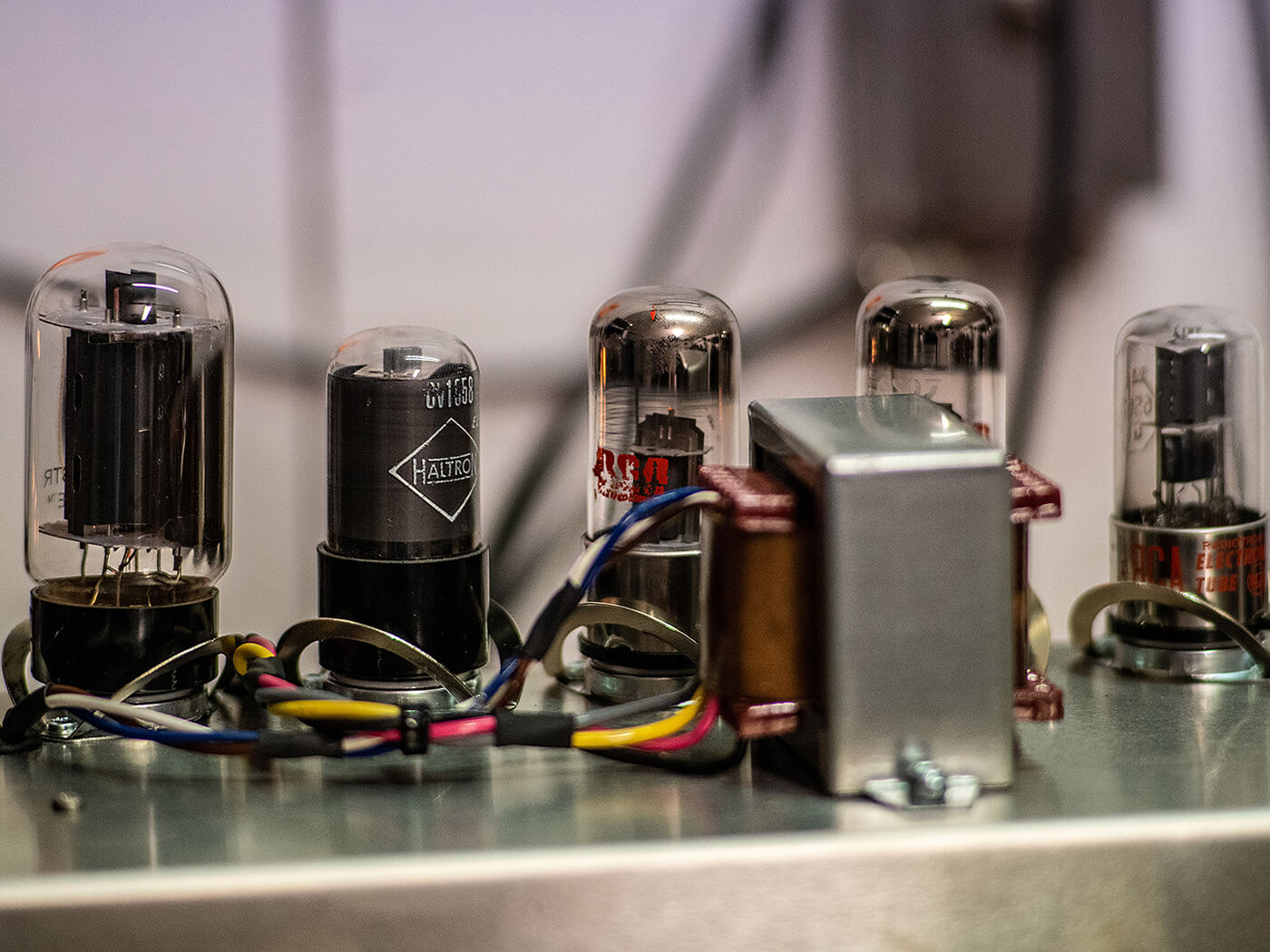 So what does this mean for the future of valve amps? Well, supply and demand means that as long as guitar players want them, someone will keep making them. But like the vinyl revival leaving manufacturers struggling to fulfil demand with so few factories still producing records in a once-thought obsolete format, the industry’s reliance on a few makers to supply everyone with valves is fraught with this sort of danger.

Ultimately, this is likely a perfect storm of increased demand met with a sudden shortage, meaning that while current shortages are problematic for manufacturers, it’s unlikely to impact us long term.

However, it does reflect the precarious position that the guitar industry is in: relying on a few factories to prop up a multi-billion-dollar global industry is less than ideal, and a long-term shortage of tubes could cause prices to rise dramatically, maybe making some makers turn away from valves altogether.

But for the short term, there’s no need to panic. After all, Matthews might be sounding the alarm about the scarcity of valve tubes, but his company has recently brought out the revived Sovtek MIG-50 50-watt all-tube head for less than $700. Valve amps are not going anywhere just yet.