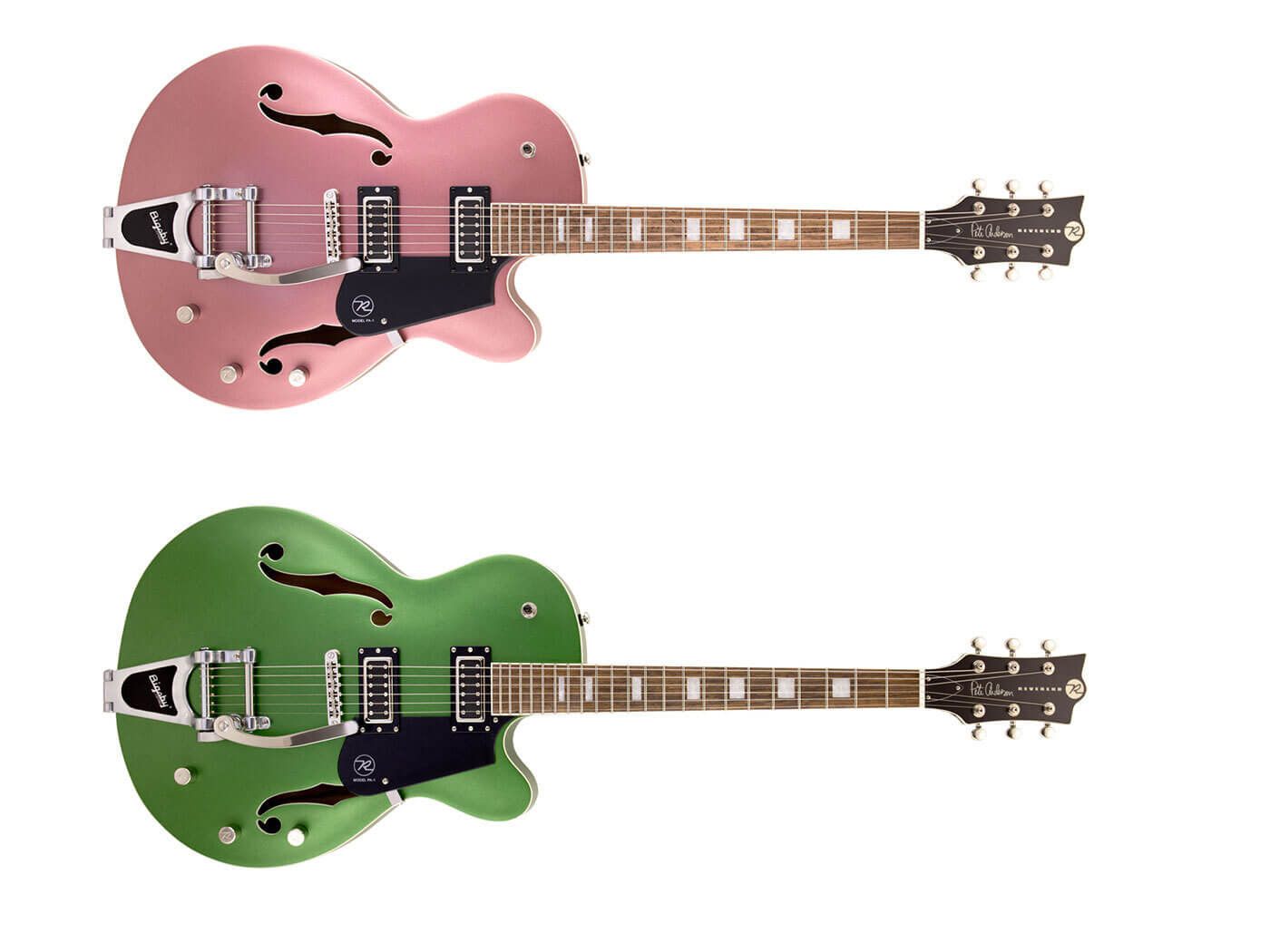 Reverend has announced the PA-1 RB, the latest update to its PA-1 fully hollow electric.

The guitar is loaded with Reverend’s new-for-2020 Retroblast pickups, mini humbuckers which are voiced for a rounded, smooth tone with enough power on tap to push into rockabilly and blues.

According to Reverend, “Pete Anderson wanted a classic hollow sound and look for the series, but with the ability to play at higher volumes without uncontrollable feedback. So, Reverend developed the innovative Uni-Brace, that not only addresses feedback, but also enhances sustain, durability, and clarity.”

Other features of the guitar include a bushing-mounted bridge, “R” embossed knobs, back sprayed/logoed pickguard, and 15th fret neck/body joint for better high-fret access. Construction also includes a Boneite nut and locking tuners.

Anderson himself is known for his guitar work with Dwight Yoakam, but alongside this he has also produced artists such as The Meat Puppets, Jackson Browne, and Buck Owens. In addition to the more than 20 albums he released with Yoakam, Anderson has released seven solo albums and appeared on countless others.