Built for prog rock, djent and everything in-between. 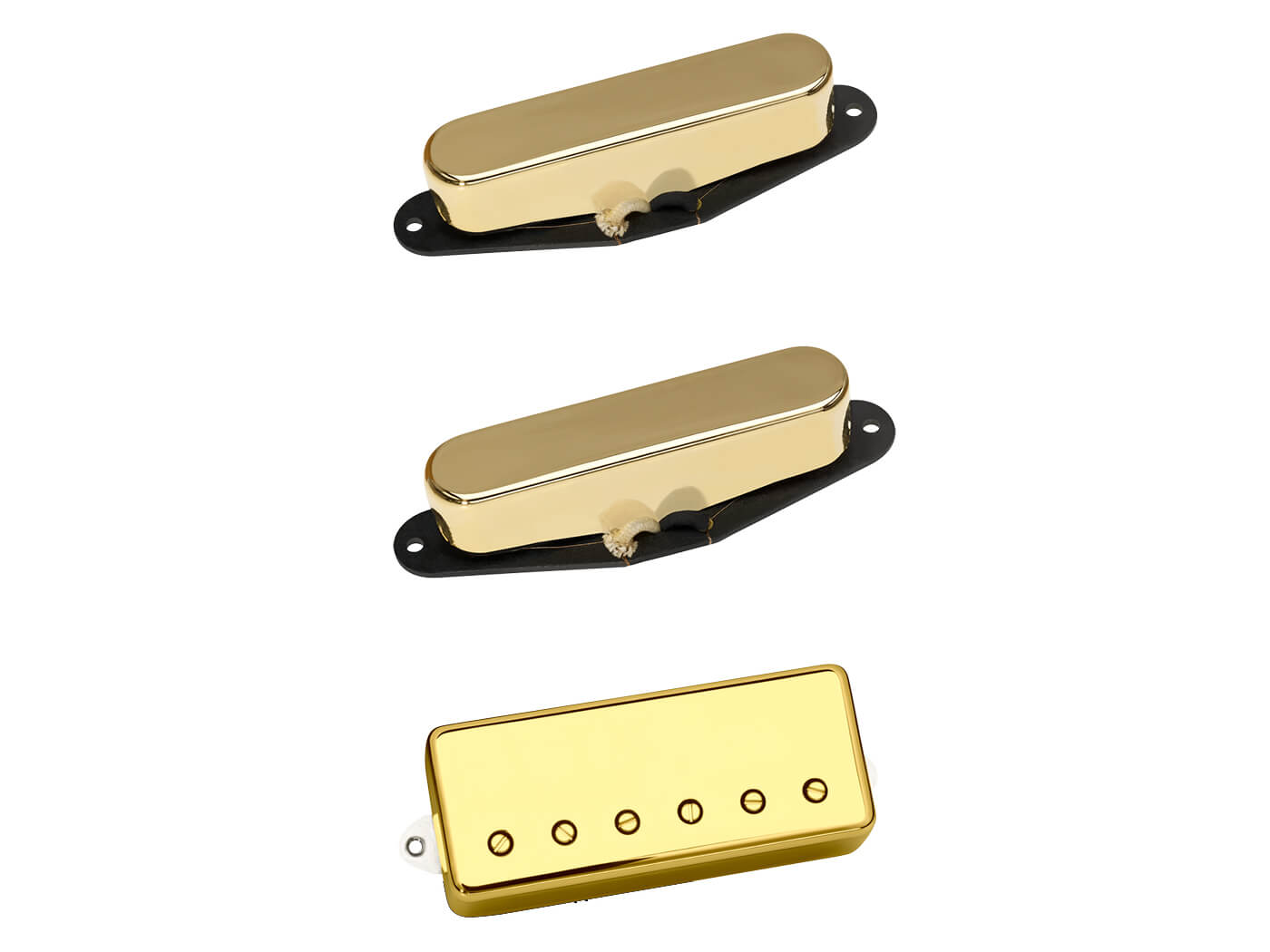 DiMarzio has teamed up with Polyphia’s Tim Henson and Scott LePage on a range of new signature pickups. For Henson, the brand has created the three-piece Notorious set, comprising a mini humbucker and two single-coils. LePage, on the other hand, has received an Igno bridge humbucker. Here’s a closer look:

As mentioned, the Notorious pickup set consists of a pair of single-coils and a bridge minibucker.

The single-coils have been designed – at Henson’s request – to replicate the response and tone of vintage pups on a 21-fret guitar on his own 24-fret signature axe. The pickups are built around calibrated, degaussed alnico V magnets. These pups, according to the guitarist, are “great for chords and ringing notes that hold through each other”.

The Notorious Minibucker Bridge, however, balances out the single-coils with a moderate output. This one is built for shredding. 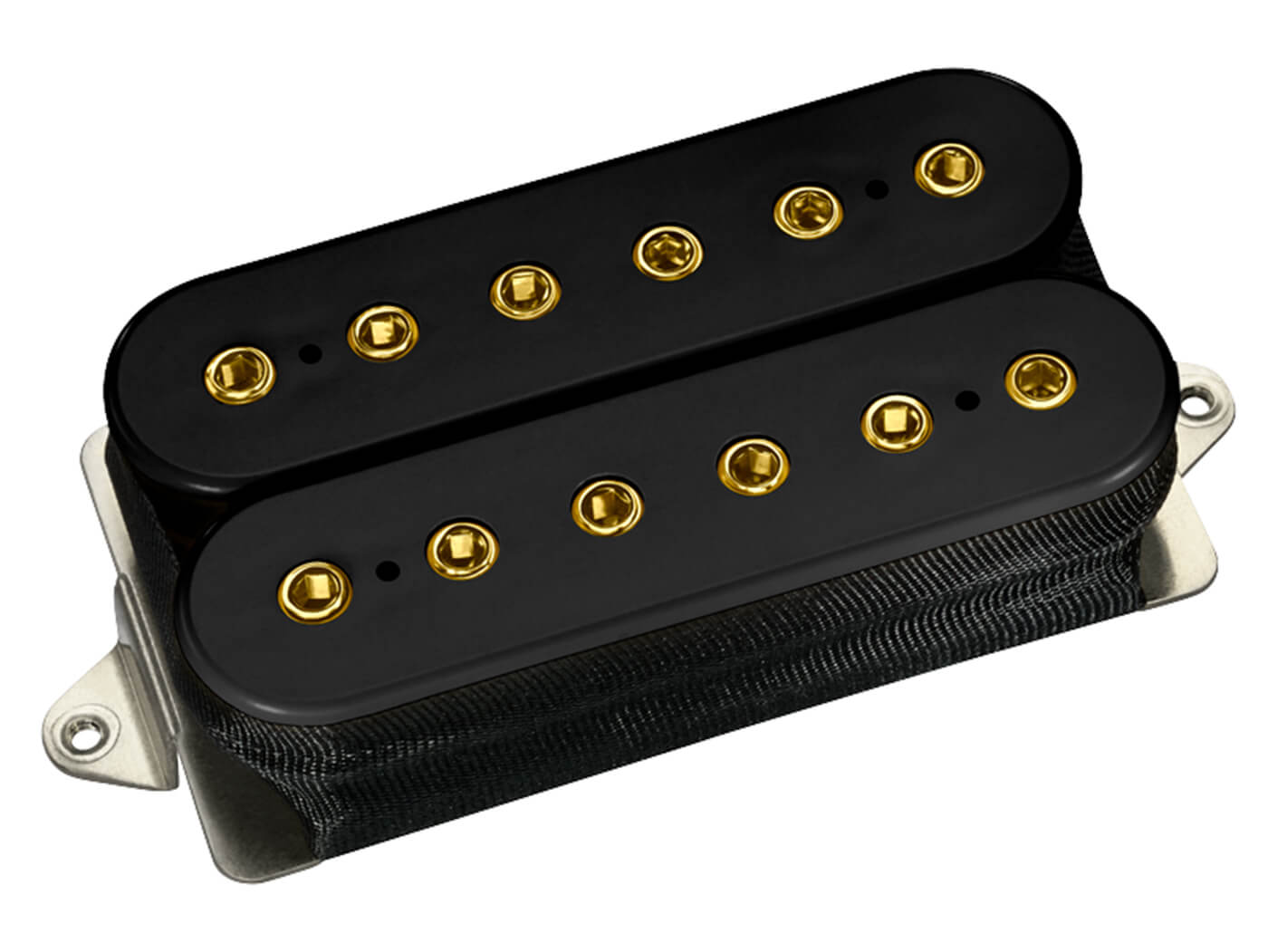 LePage requested this bridge humbucker have the “power to dig in” when called upon. The Igno features alnico VIII magnets for increased output and DiMarzio’s scatter-wound, dual-resonance design for better balance between treble and bass. The latter design also caters for a warmer response.

Hear how the pickups sound in the video below: