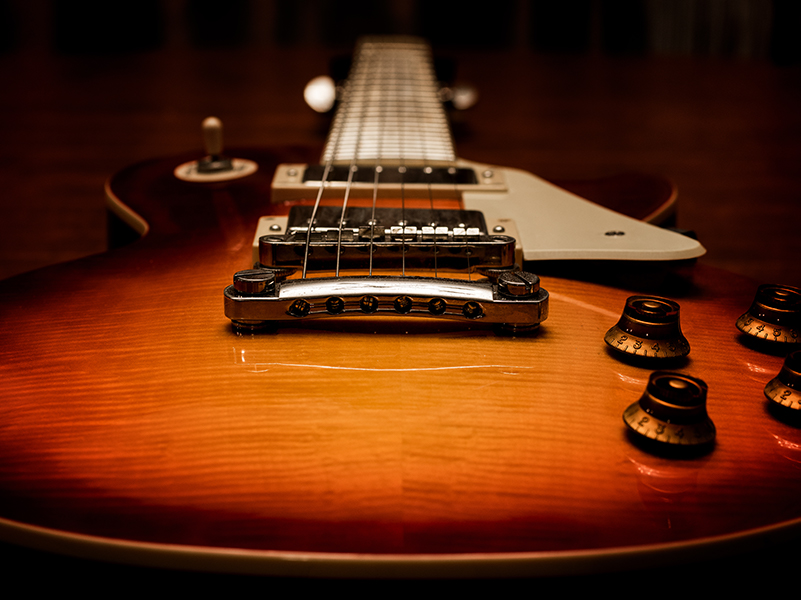 NAMM has revealed its official directory for its 2019 show, and it seems Gibson is set to make a return after a notable absence at this year’s edition.

It’s been a tumultuous year for the industry heavyweight, but in spite of bankruptcy filings and a leadership shake-up, Gibson will take up its old spot alongside the other big players like ESP, Fender, PRS, Taylor, Yamaha and more.

Apart from its revamped 2019 flagship line-up, the guitar giant is expected to showcase its sub-brands like Epiphone, Kramer and Steinberger as well.

The 2019 show will be a first for Gibson’s new CEO, James ‘JC’ Curleigh, who took over the reins in early November, so it’ll be interesting to see what new strategies he employs.