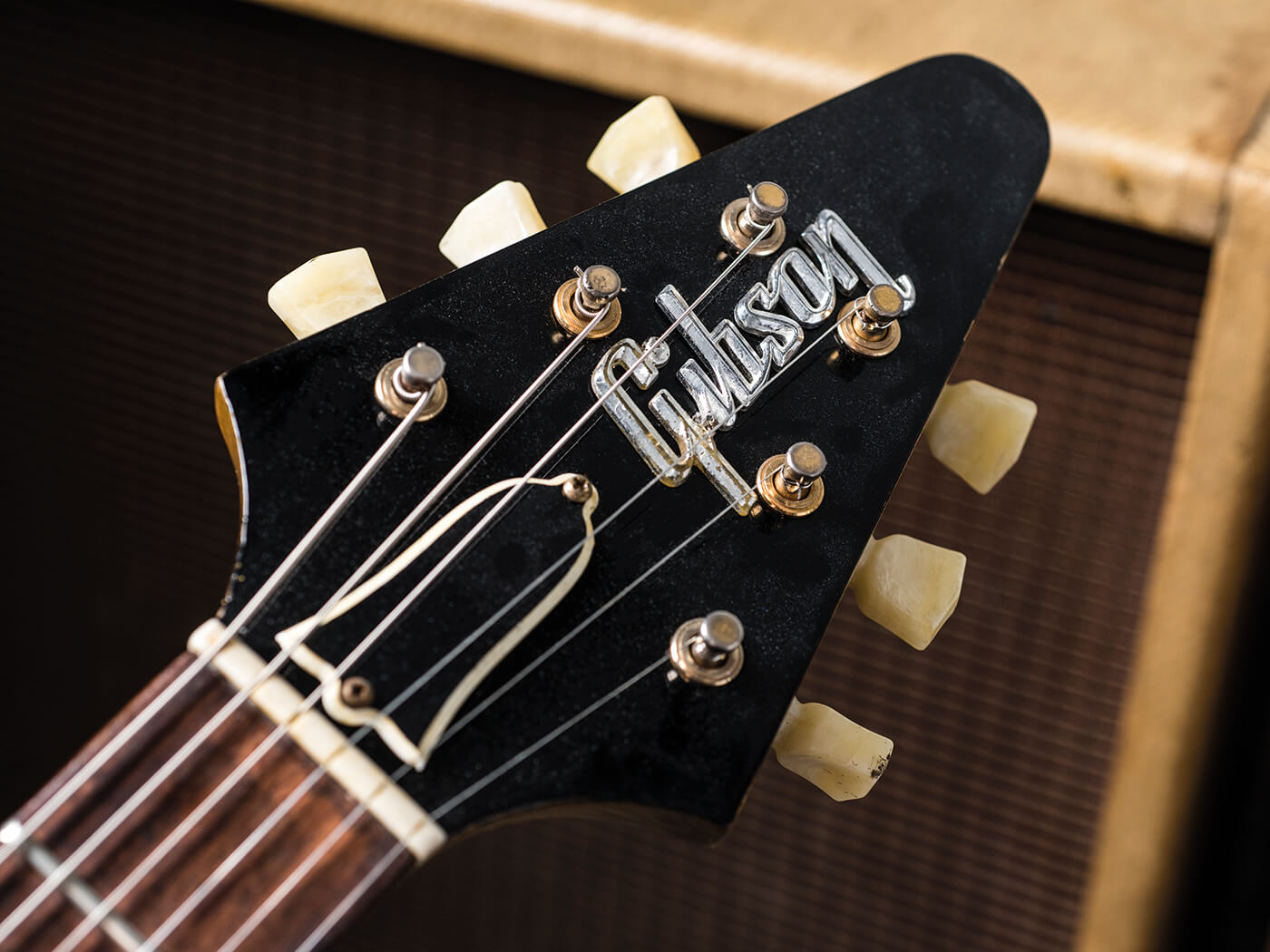 Gibson has sold Stanton Magnetics – the Florida-based DJ brand – to inMusic, the parent company of Numark, Akai and Denon DJ.

A statement to announce the acquisition was made on 21 May on inMusic’s website, where the company also applauded Stanton’s achievements in the field of professional audio during its over seven-decade run. It read:

“With a legacy spanning over 70 years, Stanton is the perfect complement for inMusic’s family of DJ brands. From developing the replaceable stylus and sparking a consumer market for audio equipment, to becoming an industry leader in the design and manufacturing of professional audio products for club, mobile DJs and turntablists, it is only fitting that Stanton joins the home of DJ technology leader, inMusic.” The full statement here.

Stanton Magnetics was first acquired by Gibson – among other professional audio brands such as KRK and Cerwin-Vega – back in 2011. The acquisitions – which added to the Gibson Pro Audio group – were carried out while the company was under former owner and CEO Henry Juszkiewicz.

After Gibson filed for bankruptcy in 2018, former Levi Strauss president, James “JC” Curleigh was appointed to steer the brand back to financial stability as its new president and CEO. This also plays a part in Gibson’s renewed focus on Epiphone – its subsidiary guitar brand.

In light of this recent sale, it remains to be seen whether Gibson will be offloading more of it’s non-guitar brands – such as KRK, Onkyo and Cerwin-Vega – in the near future.